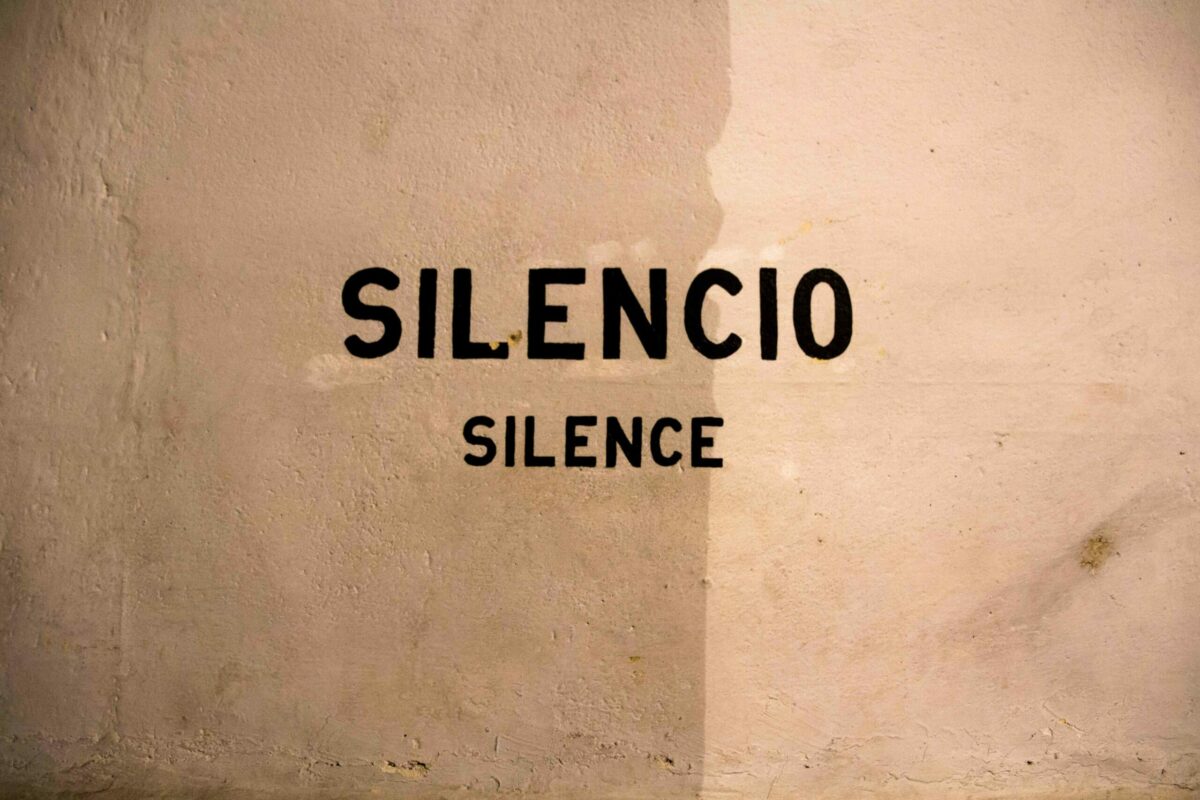 There is a saying that goes “any publicity is good publicity,” but sometimes laying low and being under the radar is beneficial as well. Just ask Bitcoin. There is no argument that the asset enjoyed attention during the 1st quarter of 2021 when the price was only heading in one direction. Market sentiment was as bullish as ever, and many even suggested that Bitcoin might go closer to $100,000 by the end of the 2nd quarter.

As we all know, things haven’t gone accordingly for the asset’s price. However, the nature of speculation has remained, which is probably more harmful than lucrative.

The first bit of criticism that was thrown at Bitcoin was when Elon Musk presented the Environmental, Social, and Governance (ESD) investigation in an attempt to make Bitcoin greener. It led to a feud between Bitcoin supporters and the Tesla CEO, one where analysts had to produce data about a majority of the Bitcoin being mined using cleaner forms of energy. However, one of the largest mining firms in China did use coal as a resource for energy, and this directly led to the mining ban dilemma in Asian provinces.

Over the past few weeks, China has been cracking down on institutions and mining firms, restricting financial and payments organizations associated with cryptocurrencies. According to reports, the first-ever Bitcoin exchange in the country, BTC China or BTCC, also recently confirmed that they were closing their trading business amid China’s crackdown on Bitcoin mining. This eventually led to a drop in hashrate and massive mining operations pulled the plug.

Now, both these factors were negative press, but the important thing to consider is that both these problems are temporary. According to the Bitcoin Mining Council held on 1 July, it was reported that around 56% of all mining was under the sustainable bracket in Q2 2021.

When it comes to mining, miners would eventually find an alternative solution, the system would adapt accordingly, and the Bitcoin hashrate would return back to normal levels. The only thing that is possibly essential to avoiding further price disruption is silence or lack of sentiment.

Does CME show a lack of Open Interest?

Now, a lack of sentiment may sound partly negative but there is weight to its potential effect. The CME’s recent Commitment of Traders report suggested that Bitcoin Futures Open Interest has continued to drop over the past few weeks and volumes have remained stable.

Now, this particular lack of sentiment on the derivatives platform is good because it creates low volatility when Bitcoin is struggling to break above $30,000. Granted, the digital asset has performed well to undergo reversal under strong periods of volatility but right now, the price might be better off recovering organically than speculation and external catalysts.

What you should consider when looking at DeFi’s long-term, short-term prospects?