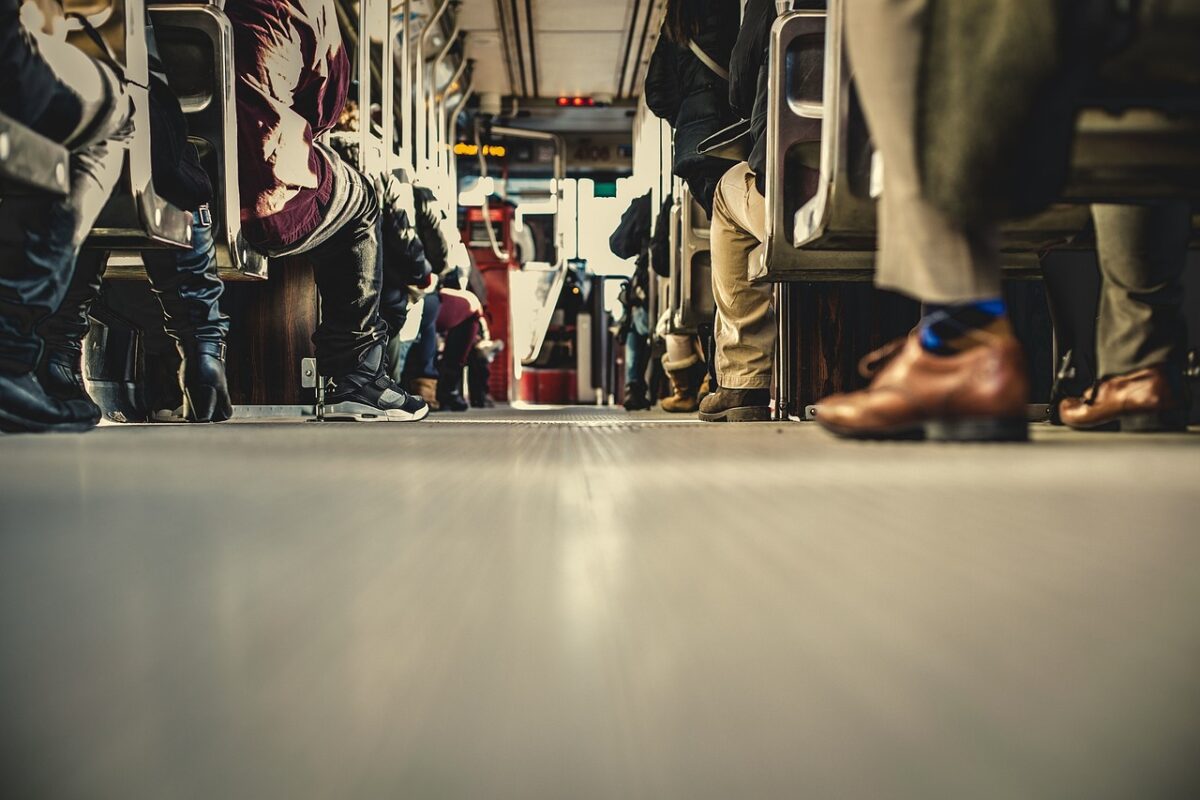 In a bid to be more environmentally friendly, China has shut down over twenty cryptocurrency mining sites. This delivered a significant blow to the crypto-industry, an industry that is often criticized for its environmental impact. In what is yet another effort in a similar direction, the Chengdu government in China is kicking off its second giveaway of China’s central bank digital currency [CBDC] – Digital yuan or e-CNY.

As per reports, as part of ongoing CBDC tests, the Chengdu government is issuing 12 million e-CNY [$1.85 million] through a lottery to 100,000 locals. However, this time, it will be promoting “low carbon summer transportation.” Under this test run, the citizens will be given e-CNY as allowances to promote the use of public transportation.

With China turning more environmentally conscious, it may be promoting the clean blockchain and crypto initiative with its electronic currency. This is an interesting turn of events for the crypto-industry which has known China as the world’s mining hub. From hosting around 70% of the world’s Bitcoin mining capacity, the country has seen 90% of its miners shut shop after electricity cuts and a nationwide crackdown on cryptocurrencies.

China’s vow to reduce carbon dioxide emissions by at least 65% by 2030 has prompted it to even raise awareness among citizens through its e-CNY trials. For the first time, the Chinese government is testing the programmability of e-CNY. This is meant to be the next step towards traceability and ensuring the funds in the e-CNY can be used for intended purposes.

Residents can start registering from 3 July and choose among the two packages provided by the government. The government has a detailed plan highlighting the intended purpose of the e-CNY and unlike previous tests, the free digital yuan will be credited to a user’s Tianfutong or Meituan mobile app as coupons. This will allow them to activate the coupons and the e-CNY payment option from within the two mobile apps.

China has also been promoting the use of e-CNY as a payment option for its transportation systems. This trial will provide more insights into the use and reach of its electronic asset along with promoting China’s position of becoming more green.