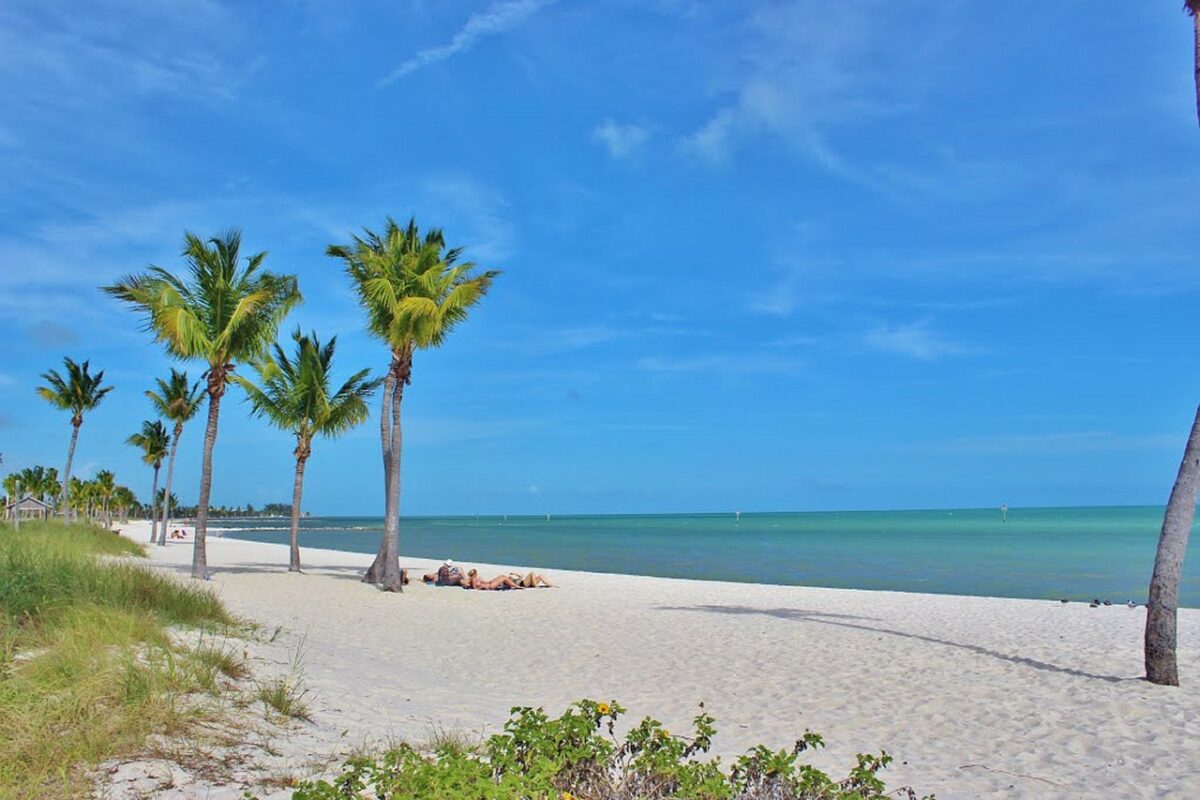 In May, Dogecoin fell beneath April’s lows at $0.122 quite swiftly. In doing so, the price slipped under the lows of February and March as well, at $0.106 and $0.109, respectively. At press time, DOGE was exchanging hands at $0.085, and the higher timeframe momentum (such as daily or 3-day) was strongly bearish.

However, Bitcoin has broken out of a two-week range, and Dogecoin showed some signs of accumulation. While risky, it is possible that traders can position themselves for a move upwards on DOGE to retest the resistance levels at $0.095 and $0.11. 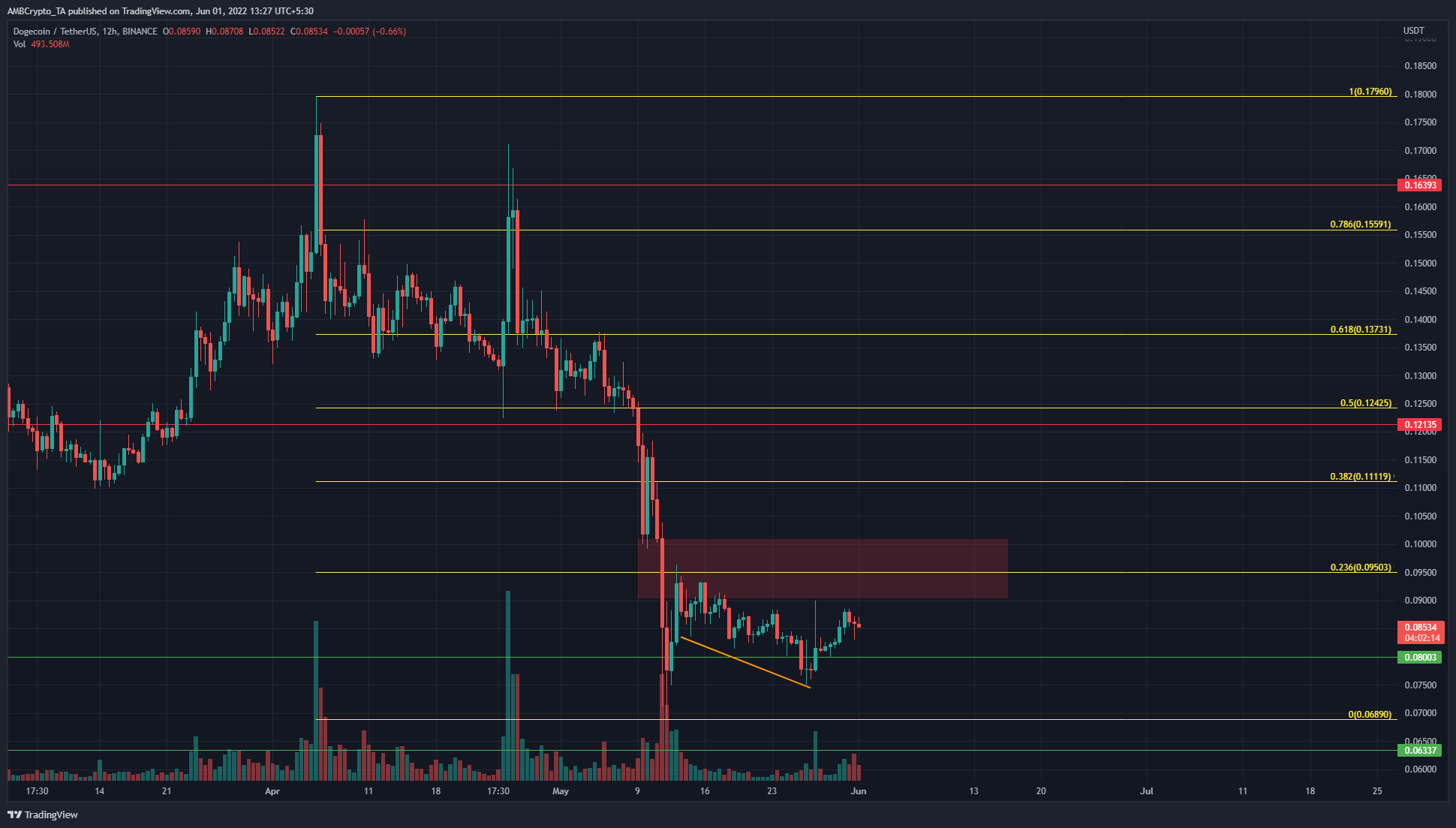 The Fibonacci retracement levels (yellow) were plotted based on the move down from $0.179 to $0.0689. It revealed that the 23.6% and 38.2% retracement levels are the next levels of resistance to watch out for. The market structure remained strongly bearish as the price has been unable to break the previous lower high from early April. 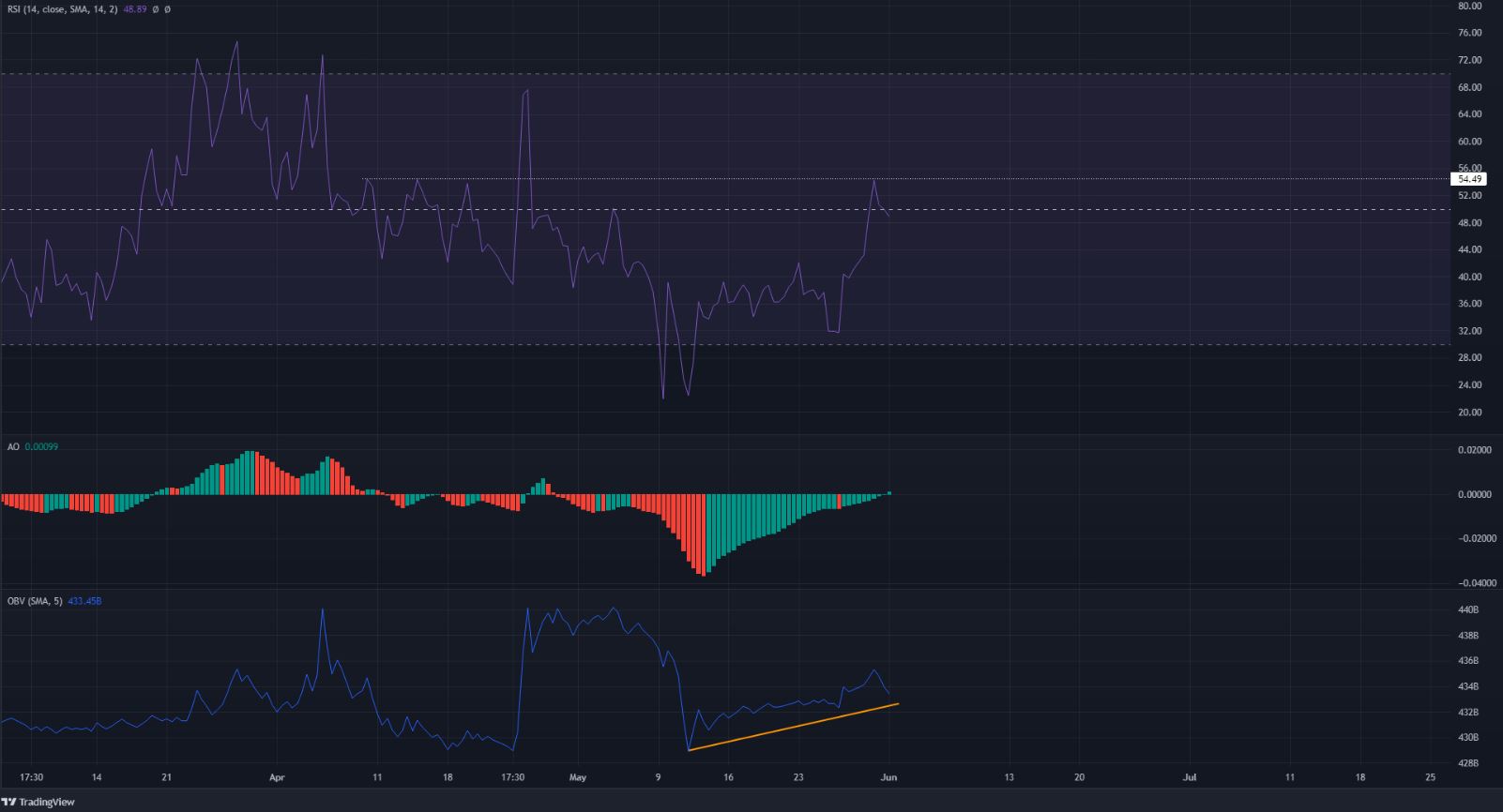 The RSI on H12 shot past neutral 50 but faced temporary rejection at 55. This level has acted as resistance in April, and it could act as resistance over the next two weeks as well. The Awesome Oscillator also climbed above the zero line to show that momentum could have shifted.

However, the move upwards could still take a few more days to materialize, if at all it does. Another indication that a move north could be around the corner is that the price has made lower lows while the OBV has climbed somewhat on the charts.

The bearish market structure meant that any buys of DOGE will be going against the overall trend. Therefore, more risk-averse investors might be looking to trade with the trend and hence, might want to sell or enter short positions on DOGE at the $0.095 or $0.111-levels.

Chainlink is ‘in a good space,’ but what must investors know?