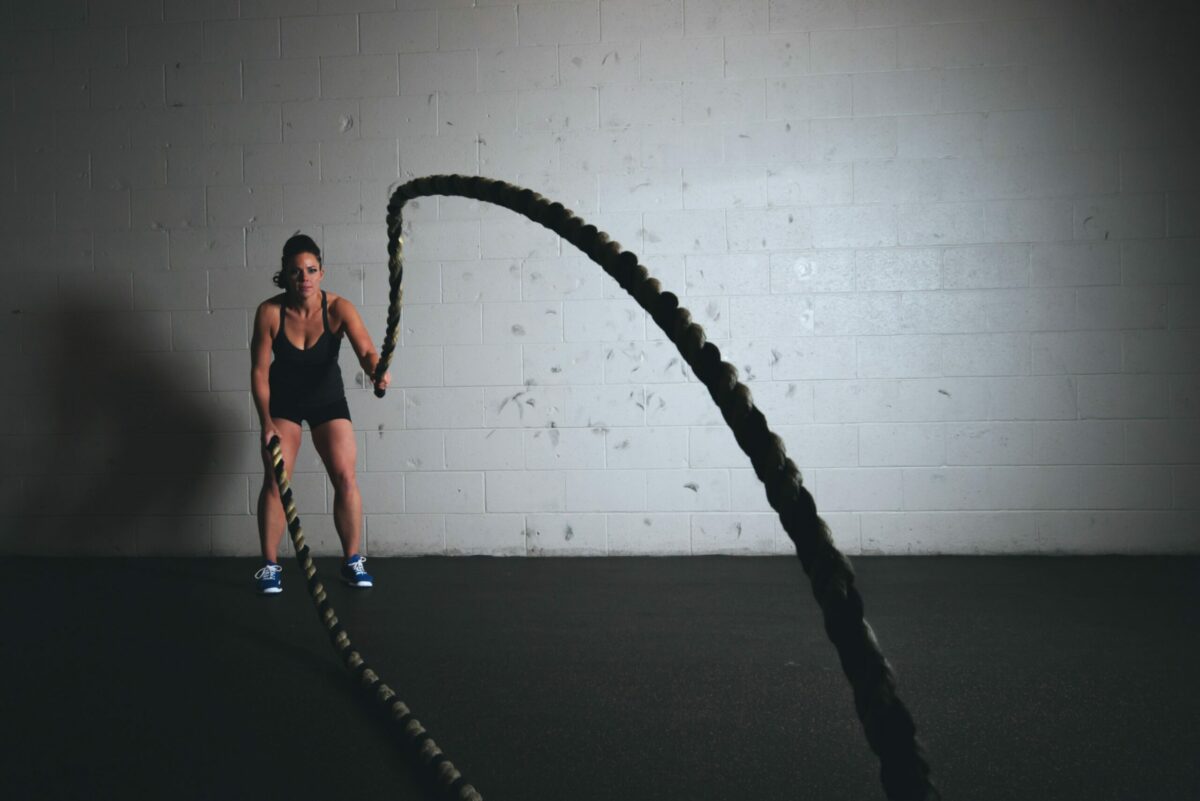 TRX was one of the best-performing cryptocurrencies in May. In fact, it managed to squeeze in healthy gains, especially over the last two weeks. However, current chart observations suggest that it might be about to give up some of those gains.

TRX concluded May with an impressive run, one which saw the cryptocurrency rally by more than 20% in the second half of the month. However, the rally pushed TRX’s price action towards another retest of its long-term resistance line. What this means is that its bulls might be due for a bit of a recess on the charts.

A breakout setup of a classic resistance retest?

TRX was trading at $0.088 at press time, after an 8.8% pump over the last 24 hours. The price was above the resistance level at press time, but could this be a textbook sign of an upcoming reversal?

Well, it turns out that similar rallies transpired during previous episodes when the price came into contact with the same resistance line.

The MFI indicator was already in the overbought zone at press time, highlighting the probability of outflows in the next few days. The RSI was not yet oversold although it was almost there, meaning there may still be room for more upside and a potential resistance breakout.

TRX’s current rally aligns with an increase in market cap, and a slight uptick over the last 48 hours. However, it looks like whales have been taking profits since 30 May.

It reflects the drop in the supply held by whales metric during the same period. It also means that the 1 June rally might be supported by retail accumulation.

The market will likely correct to match whale activity, hence, a bearish retracement  is probable after its most recent rally.

TRX is due for a significant bearish correction and a support and resistance squeeze is on the way. It will soon breakout of the wedge pattern, but there are factors to consider for breakout direction. TRX has not been correlated with the rest of the market for the last few weeks.

However, major market recovery would likely bode well for TRX’s price action in the short to mid-term.