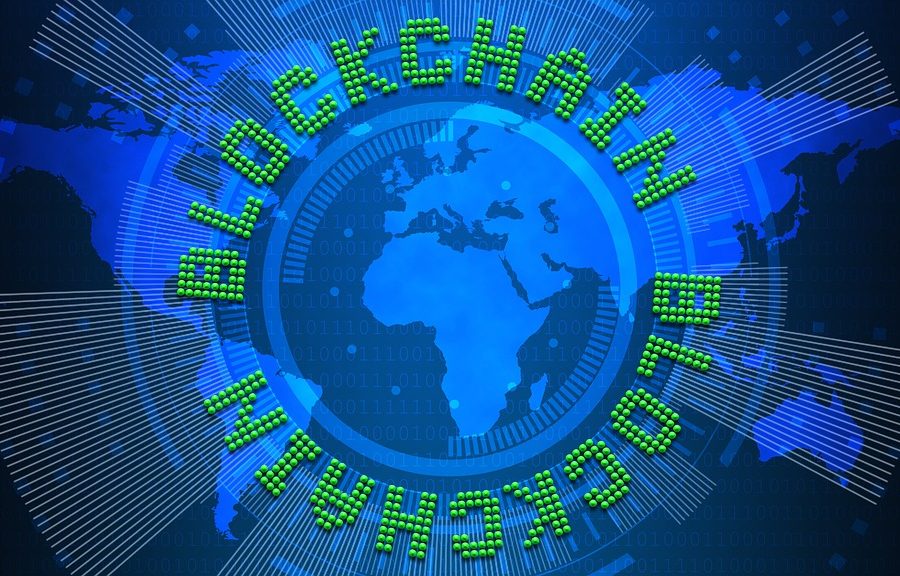 Blockchain platforms for decentralized applications [DApps] have struggled for a long time to achieve three competing goals of security, decentralization, and scalability. The latter has plagued core developers of Ethereum since it launched. EOS, which went live in June 2018, was designed to overcome the scalability challenge.

Unarguably, EOS has achieved its scalability goals. Transaction speeds are outpacing those of Ethereum by far, with EOS processing around 50,000 transactions per second, compared to a meager 25 on Ethereum. However, transaction speed isn’t a yardstick to measure the success of a DApp platform. To be successful, the platform must be attractive to developers, who build the DApps which attract users to the network. 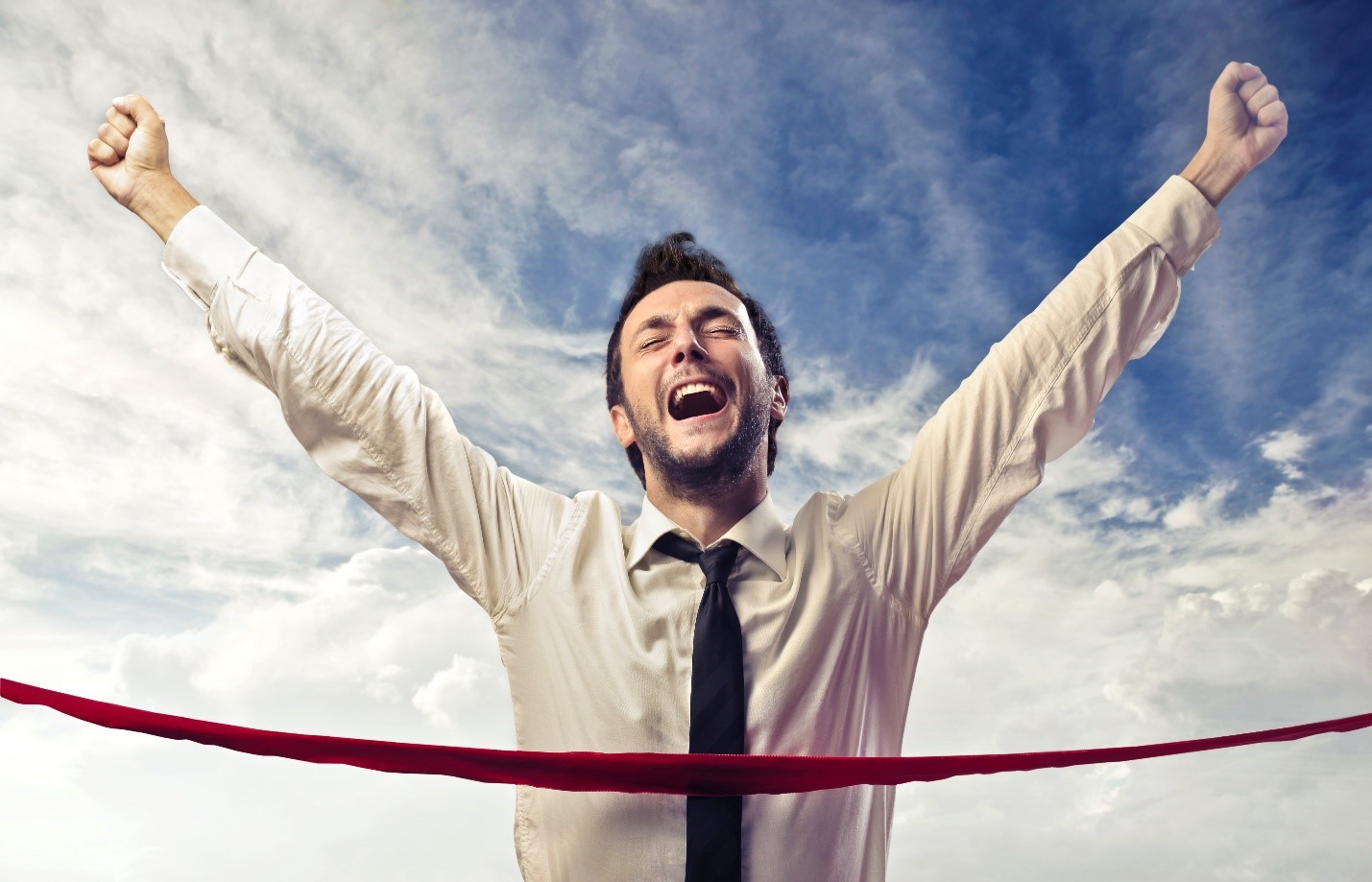 So far, Ethereum has maintained its lead in the adoption race. Of course, Ethereum had a headstart, having launched its main net three years before EOS. However, Ethereum is still proving to be the most popular within the developer community. In December 2018, monitoring website State of the Dapps reported that 179 DApps went live, with 105 of those built on Ethereum.

On the other hand, the same report stated that EOS is vastly more popular with users, boasting three times the users that Ethereum does. Given that EOS is the faster network, it makes sense that users will have a smoother experience. But why do DApp developers seem reluctant to make the switch?

One explanation is that EOS and Ethereum take different approaches for DApp developers and users of the platform. With Ethereum, users pay a per-transaction fee in the form of gas each time they use the DApp. With EOS, the developer has to pay for network resources required to run the DApp.

Like the price of cryptocurrencies, the cost of EOS network resources fluctuates according to the laws of supply and demand. Unfortunately, this model doesn’t work in favor of DApp developers. Last year, prices of state storage on the EOS blockchain [known as RAM] rose to over $8,000 per megabyte. Although the cost has since dropped, it’s clear that covering the initial outlay of expenses for RAM and other network resources up front is deterring developers from building on EOS.

One innovative blockchain startup has identified this barrier between developers and EOS, and now believes it has the solution that will help EOS overtake Ethereum as the platform of choice for developers. LiquidApps is launching its DAPP Network, providing access to affordable, scalable network resources for developers to build their DApps on EOS.

The DAPP Network and vRAM

This is similar to how developers outsource their computing needs to companies such as AWS, which provide serverless app development. The developer only needs to focus on the coding and testing, while AWS provides all hosting and server infrastructure.

Whereas AWS uses its own servers and sells on the computing power to developers, the vRAM network is made up of DApp service providers [DSP] nodes. These nodes collectively provide vRAM to users on the DAPP Network. Each node provides an EOSIO API service so that DApps can submit their transactions.

Once set up as a DSP node, the DSP can also provide customized service packages which specify the limits of storage space against the value of DAPP tokens staked by the developer.

By bringing scalable vRAM to the market and at a lower cost than RAM, the DAPP Network hopes to lure in more developers and thus accelerate EOS past Ethereum for the position of number one blockchain platform.

As a means of overcoming the issue of scalability, EOS implemented the delegated proof of stake (DPoS) consensus model. This limits the number of verifying nodes on the EOS blockchain to 21, known as block producers. The small number of block producers has led to some criticism of EOS for prioritizing scalability over decentralization.

While the introduction of vRAM and the DAPP Network isn’t going to alter the fixed number of block producers, it is likely to have a side effect. Any individual or entity can become a DSP on the DAPP Network, providing they meet the minimum specifications for operating a full EOS node.

This precondition, combined with the opportunity of earning DAPP tokens in exchange for vRAM, means that the pool of potential EOS block producers is likely to increase in size. More nodes competing to become block producers means more choice for EOS voters, working in favor of better decentralization.

With the opportunity of enticing more developers, along with a bigger pool of candidates for becoming block producers, EOS could soon outpace Ethereum on the adoption measures as well as in transaction speeds. Hardcore EOS fans have always believed in the long-term vision of the project to become the number one DApp network. Perhaps now it has the means of making it happen.