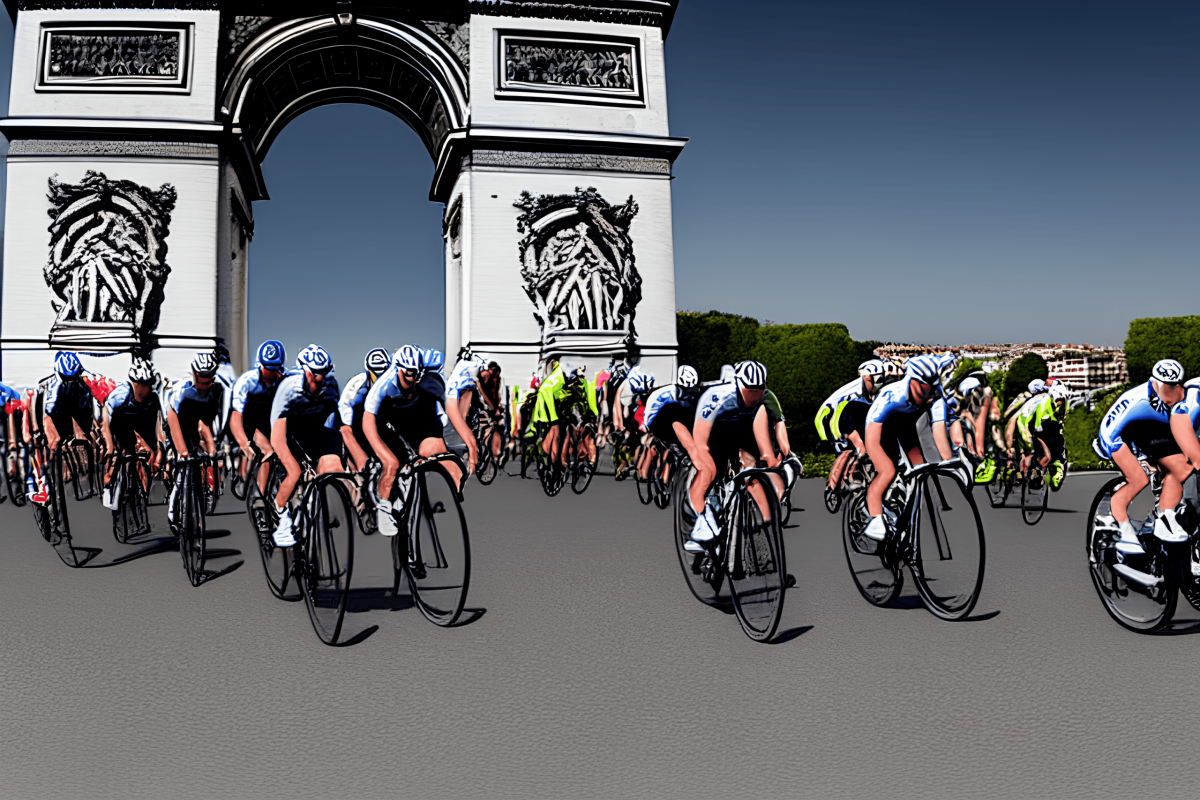 Messari, a leading crypto-analytics platform, recently tweeted some metrics in relation to USDD. According to the same, the number of wallets holding USDD has grown by 5x in Q3 alone. 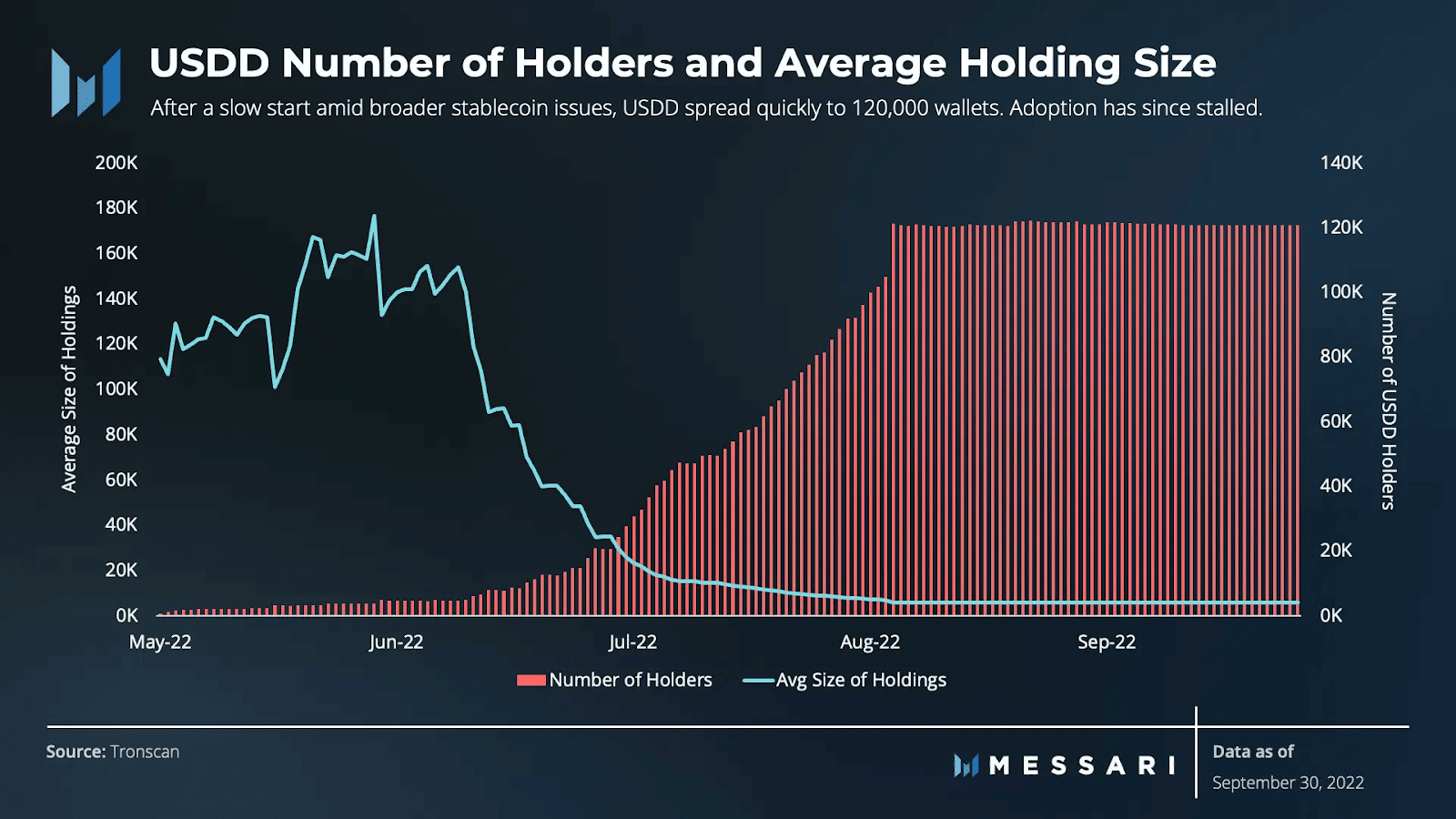 However, the rate of growth in its supply has slowed down. In the past quarter, USDD’s supply only grew by 0.2%. And yet, that was not all. Along with its supply growth, USDD’s transaction volume declined as well.

As can be observed, the volume declined immensely over the past month. It seemed evident that there is a lot of room for growth for USDD in this department, signifying that USDD still has a long way to go on the adoption front.

As far as the stablecoin’s collateral is concerned, most of the USDD is backed by USDC. However, USDT and Bitcoin are also part of USDD’s equation. Even though it doesn’t make much of the overall USDD collateral, massive volatility from BTC could affect USDD’s reserves if things go south. 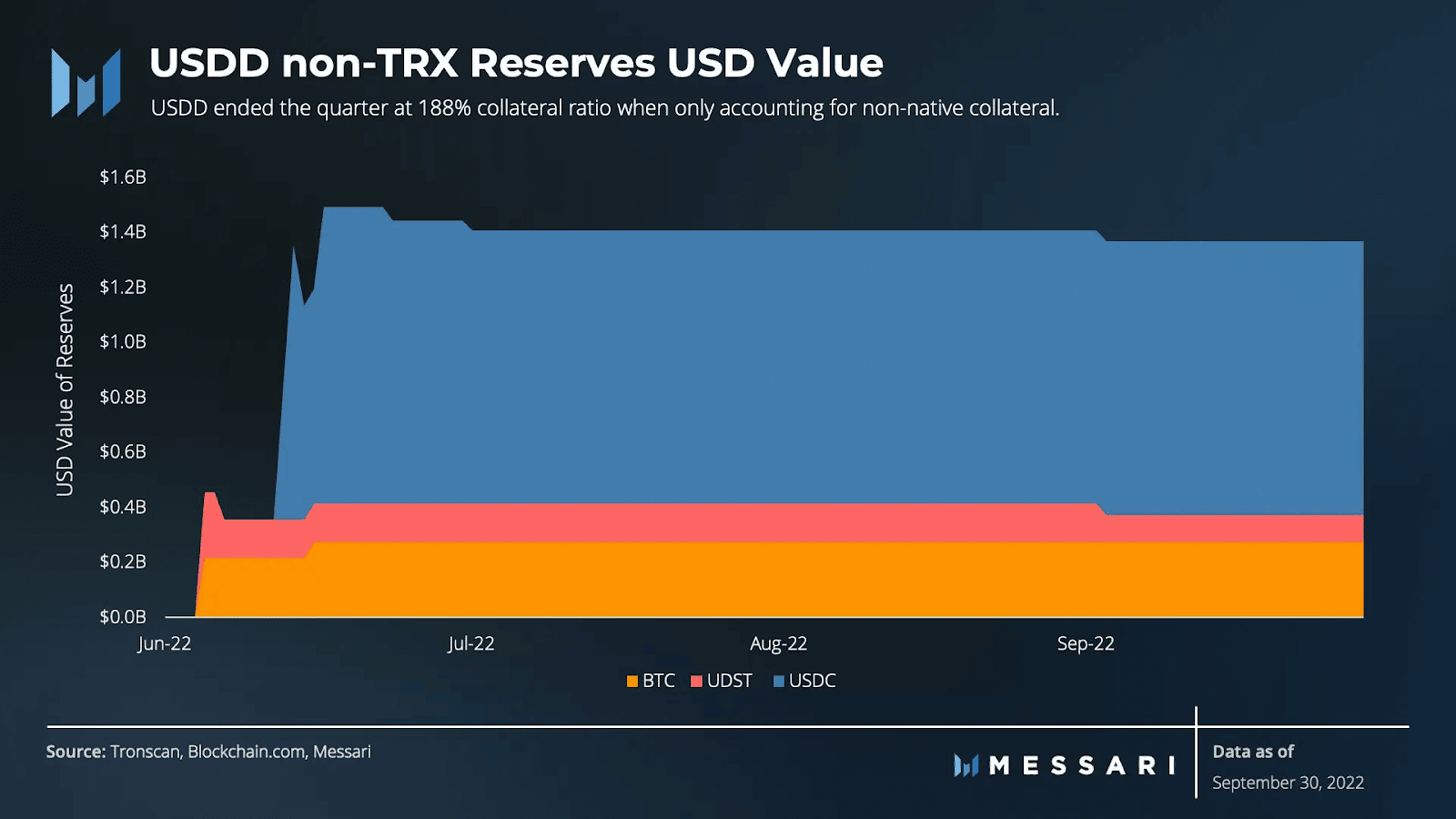 On the social front, the number of social mentions and engagements for USDD saw a massive uptick over the past week.

According to LunarCrush, the number of mentions for USDD went up by 311% over the past week. Its engagements also grew by 168% over the same time period.

Some not so good news

Despite the massive uptick in its mentions and engagements, the sentiment against USDD continued to remain negative. In fact, the weighted sentiment for USDD was negative through the week, indicating that the crypto-community had a negative outlook towards USDD.

Even though USDD managed to see growth in terms of number of wallets and managed to not deviate much from its $1 peg, it still has deficiencies that need to be accounted for. It remains uncertain whether USDD will manage to continue to grow and be able to compete with the likes of USDT and USDC.

Can Bitcoin’s [BTC] seller exhaustion give way to bullish pressure