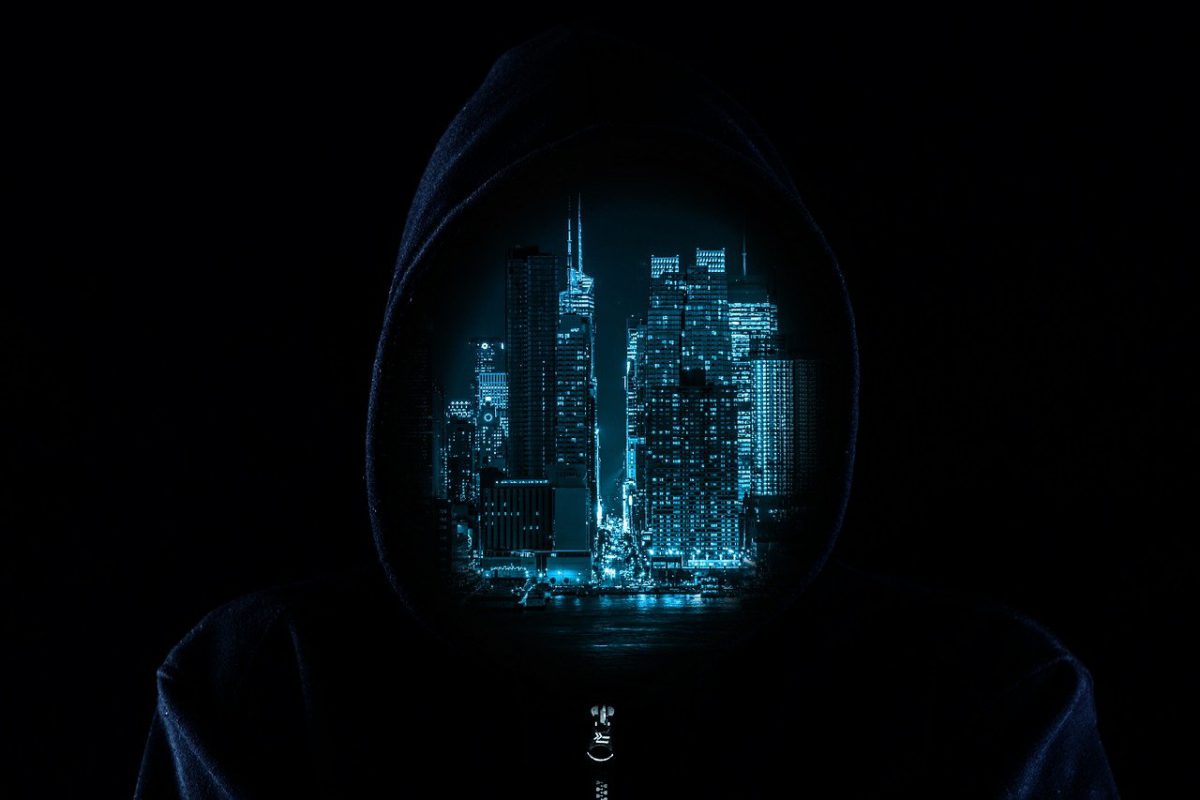 According to a recent report by global cybersecurity company Kaspersky, the growth in lucrative profits to be made in the crypto-mining space has contributed to cybercriminals using their computing power to mine cryptocurrencies, instead of initiating DDoS attacks.

Interestingly, the number of DDoS attacks in Q4 of 2020 fell by 31% from the previous quarter, consistent with when cryptocurrency prices really started to heat up.

Kaspersky’s experts believe that cybercriminals may have “re-profiled” some botnets so that C&C servers, typically used in DDoS attacks, can repurpose infected devices and use their computing power to mine cryptocurrencies. Bitcoin’s rising prices, coupled with a spike in transaction fees, have contributed to miners’ profits going through the roof and far exceeding their cost of production.

In fact, recent reports have revealed that daily miner revenues are now in excess of $50 million, with Bitcoin mining stocks rallying significantly of late as well.

It should be noted, however, that this wasn’t always the case, as seen in the case of Bitcoin mining company Marathon Patent Group. Until more recently, Marathon’s operations weren’t entirely profitable, with last quarter’s results indicating an operational loss of $2 million.

Alas, since then, Marathon’s stock price has rallied by over 300%, especially after crypto-profits fueled a complete turnaround in revenues. 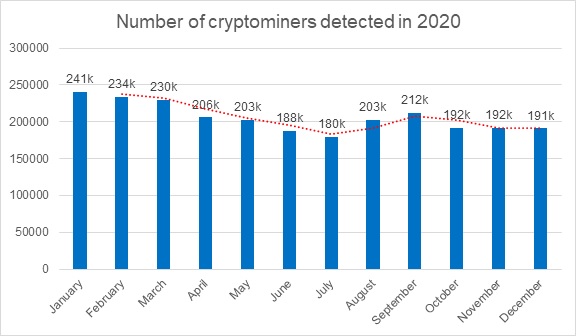 Consistent with Marathon’s operational results, statistics released by Kaspersky’s Security Network also observed a similar trend. While 2019 and 2020 were years characterized by a falling number of crypto-miners, September 2020 brought about a change in this trend, with the same plateauing since.

According to Alexey Kiselev, Business Development Manager on the Kaspersky DDoS protection team,

“With a spike in cryptocurrency prices, it may be more profitable for them to infect some devices with. As a result, we see that the total number of DDoS attacks in Q4 remained quite stable.”

This trend will continue in 2021, he concluded.

Related Topics:crypto miningcybercriminalsDDoSminer revenue
Up Next