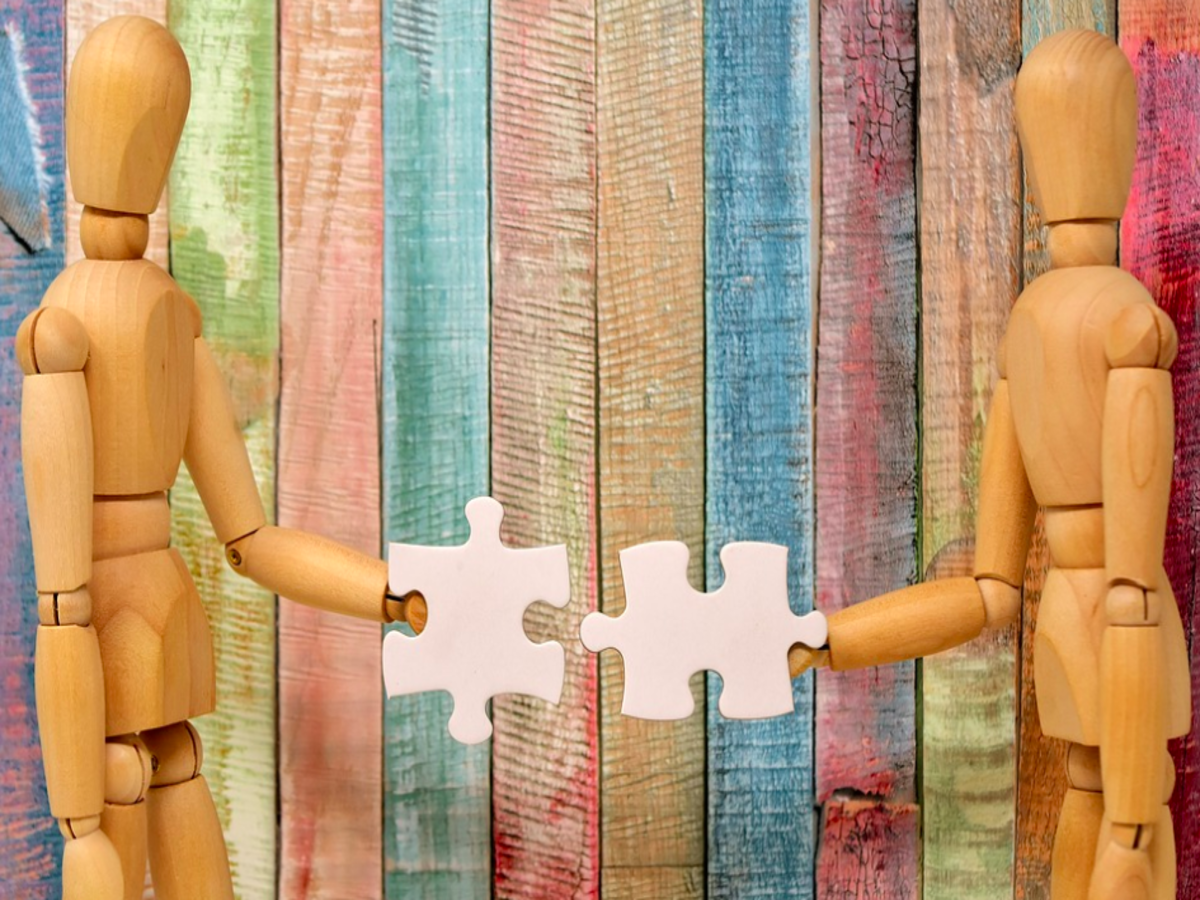 Coinbase has consistently been making it to the crypto headlines, of late. It all started a couple of months back, thanks to its controversial ‘Lend’ program. Post that too, the exchange has been able to maintain its ‘making it to the news’ streak, owing to its recent announcements with respect to partnerships, NFTs and ETFs.

Well, quite recently the US-based exchange platform released a letter to its shareholders outlining its financial performance in Q3 among other things. As per the same, the company posted revenue figures of $1.24 billion, which was lower than the $1.57 billion forecast by analysts.

The public listed company may have missed Wall Street’s estimates due to the broader market turbulence observed in the aforementioned time period, but would most likely be able to turn tables around and make up for the same in the upcoming quarter.

One – The Bitcoin factor

Bitcoin’s price is all set to rally in the upcoming weeks. In 2011 and 2017, the cumulative daily percentage change of Bitcoin’s price curve took the shape of a camel on the chart. Quite parallelly, in 2013, it was more like a dromedary.

Now, as far as 2021 is considered, the formation thus far resembles the latter and hence it is fair to only expect a long neck – an upward trajectory – moving forward. The odds of the aforementioned pattern materializing on the charts are fairly high, given the fact that the Bitcoin market is cyclic in nature and tends to mirror its past patterns.

Further, a host of our recent analyses also reinforce the macro rise in Bitcoin’s price and advocate that the king coin would be able to achieve its six-digit valuation in and around the Christmas period this year. 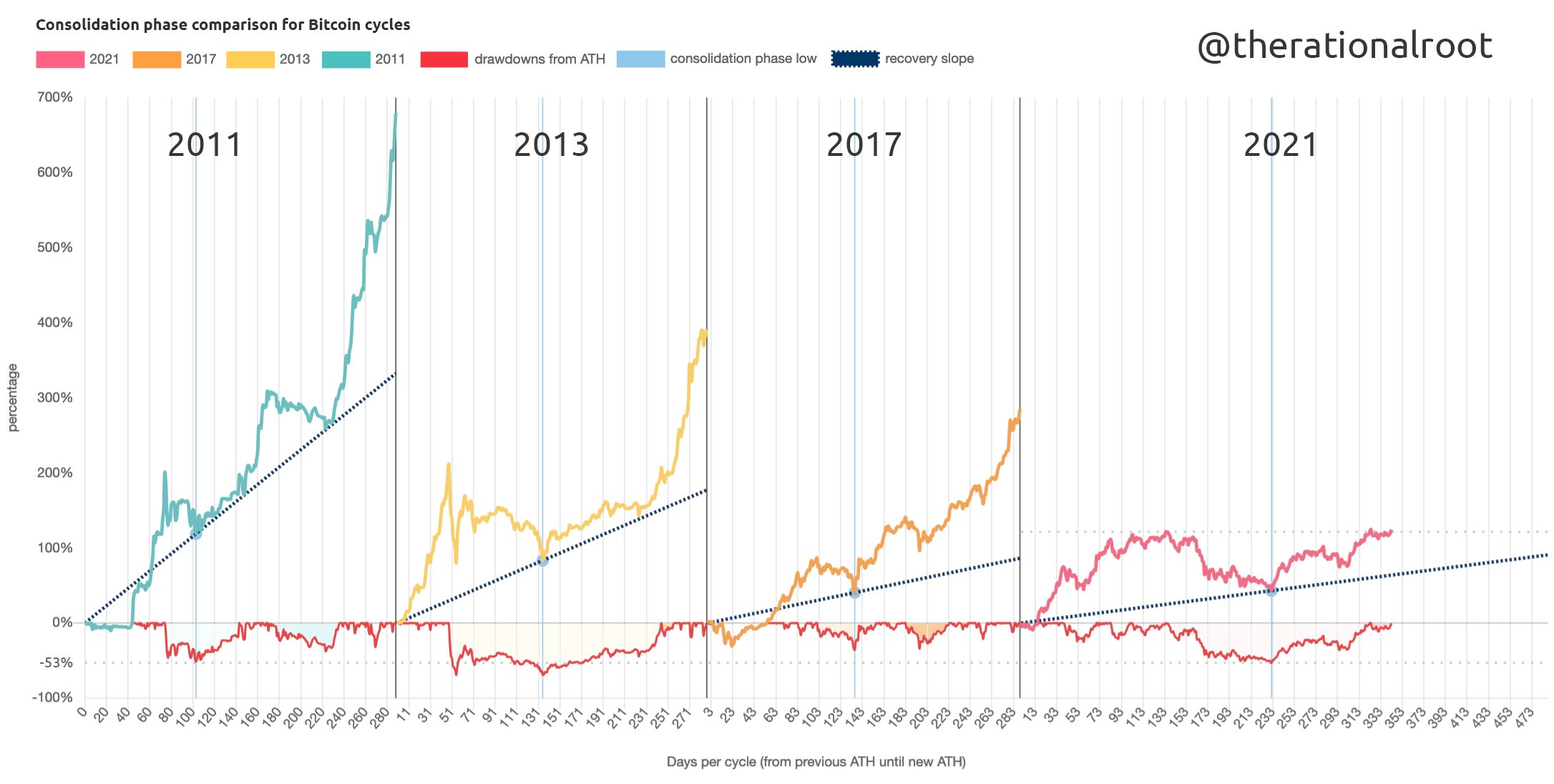 With every passing day, there is increasing evidence that inflationary pressures are broadening out, highlighting that the rate of increase in commodity prices will remain elevated for much longer than expected.

As per the latest data, inflation was significantly ‘hotter’ in the U.S. than the median month-on-month forecast. The core CPI was up 0.9%, against the 0.6% monthly estimate.

Having said that, it should parallelly be noted that the CPI jumped by 6.2% from a year ago in October, making it the biggest inflation surge in more than 30 years. 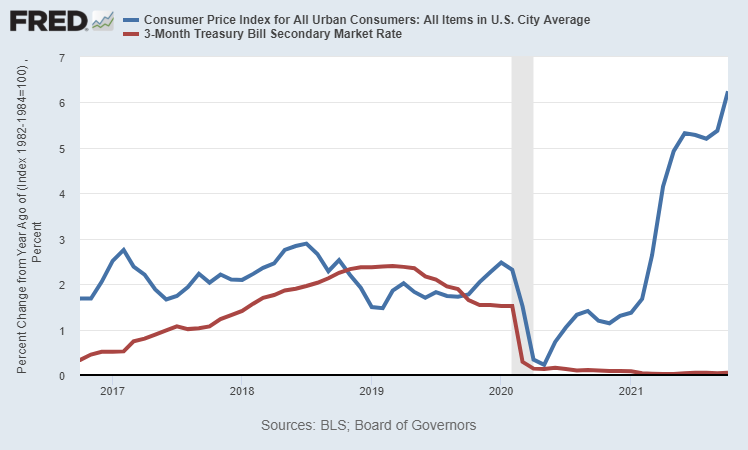 Now, the aforementioned data makes a strong case for Bitcoin’s demand to soar, given its inflationary hedge tag. People from the community on social media have already started asking others to climb onto the Bitcoin ark to shield themselves from the aforementioned ‘imminent flood.’

Well, the sprouting interest already managed to aid Bitcoin’s price to achieve a new high of $69k yesterday and the said rise is merely the trailer, according to many.

Well, there’s one common thread that connects both the factors and Coinbase. As per their financial overview data, close to a quarter of its transactional revenue and trading volume [21% and 19% respectively] had come from Bitcoin in Q3. The numbers make it quite clear to what extent Coinbase’s success is dependent on Bitcoin and its price performance.

Inflation, along with other macro conditions, has the potential to trigger Bitcoin’s rally. Northbound movement on BTC’s chart would increase the demand for the asset organically. Additionally, people would also end up entering the space at such a time out of the fear of missing out.

In effect, the volumes would rise on exchanges and Coinbase would benefit from it by earning more through fees. The same would inevitably lead to improved last quarter’s results.

Further, alongside BTC’s price rally, one can expect COIN shares to also pick up pace in the same time period. Even though COIN ended up shedding a considerable amount of value when the results were announced, it was seen recovering at the time of writing. So, this might perhaps be the right time for investors to get COIN shares too. Mainly, because it would likely end up breaching its listing day highs of $430 by the end of this year.

At the end of the day, it takes two to tango and it goes without saying that Coinbase and Bitcoin are mutually dependent partners at this stage.

Related Topics:Bitcoin cyclesCOINCoinbaseInflation hedge
Up Next

How is Arbitrum’s dependence on Ethereum affecting its performance