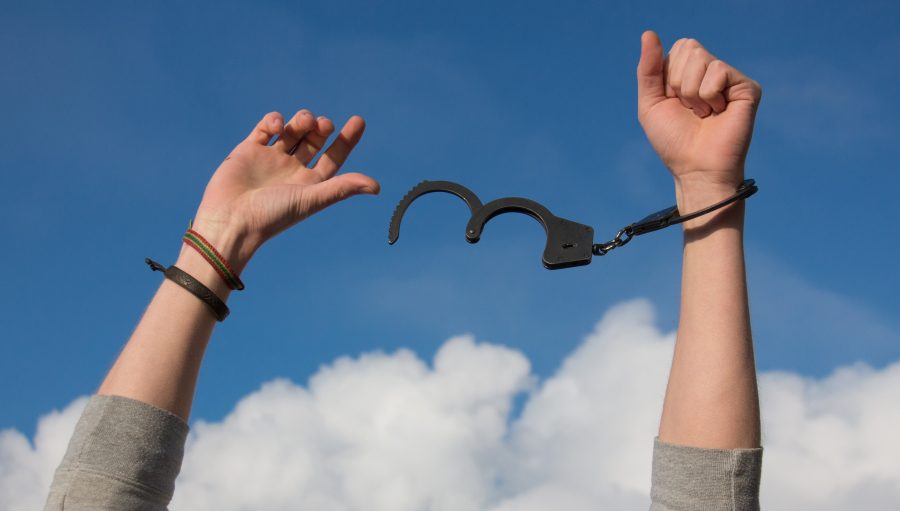 The ongoing conflict between the United States of America’s leading regulatory watchdogs, the SEC, and the San Francisco-based Ripple Labs, has left many frustrated. While recent legal developments have been very positive, the longer the ongoing case goes, many expect the question of regulatory clarity to become muddled even more.

Ripple CEO Brad Garlinghouse is one of them. During a recent CNBC interview, the Ripple exec described the United States’ lack of clarity as “frustrating.” In fact, Garlinghouse went on to assert that U.S watchdogs are the only watchdogs in the world to consider the XRP token as a security.

“Ironically, here in the United States, they have not provided that same clarity. It is the only country on the planet that has said XRP is anything other than a currency, Whether it’s Japan, the UK, Switzerland, Singapore – they all view XRP as a currency.”

There is some truth to that, especially since this degree of regulatory ambiguity isn’t the norm across the rest of the world. The likes of Japan, Singapore, and Switzerland have all clearly defined crypto-assets, unlike the United States, with the latter still well off from legally defining the asset class.

Japan’s Financial Services Agency [FSA], for instance, regards XRP as a cryptocurrency based on definitions of the Payment Services Act.

In Switzerland, as per FINMA, ‘Swiss law does not define the term cryptocurrency or virtual currency. Cryptocurrencies to date are not treated as securities.’

In the same interview, Garlinghouse also went on to credit the likes of Singapore and Korea for their XRP support. He said,

It must be noted, however, that the Ripple exec remains upbeat, especially in light of how the aforementioned lawsuit has been going. He said,

“The SEC has said XRP is a security. And so we’re now engaged in a court discussion. So far, I feel good about how that’s been going, but it’s certainly frustrating.”

The deficiency of clear cryptocurrency regulations is something he has spoken about in the past as well. In another interview, Garlinghouse warned against the lack of clarity clouding innovation in the country.

Here are the summer 2021 projections for Ethereum and DeFi tokens