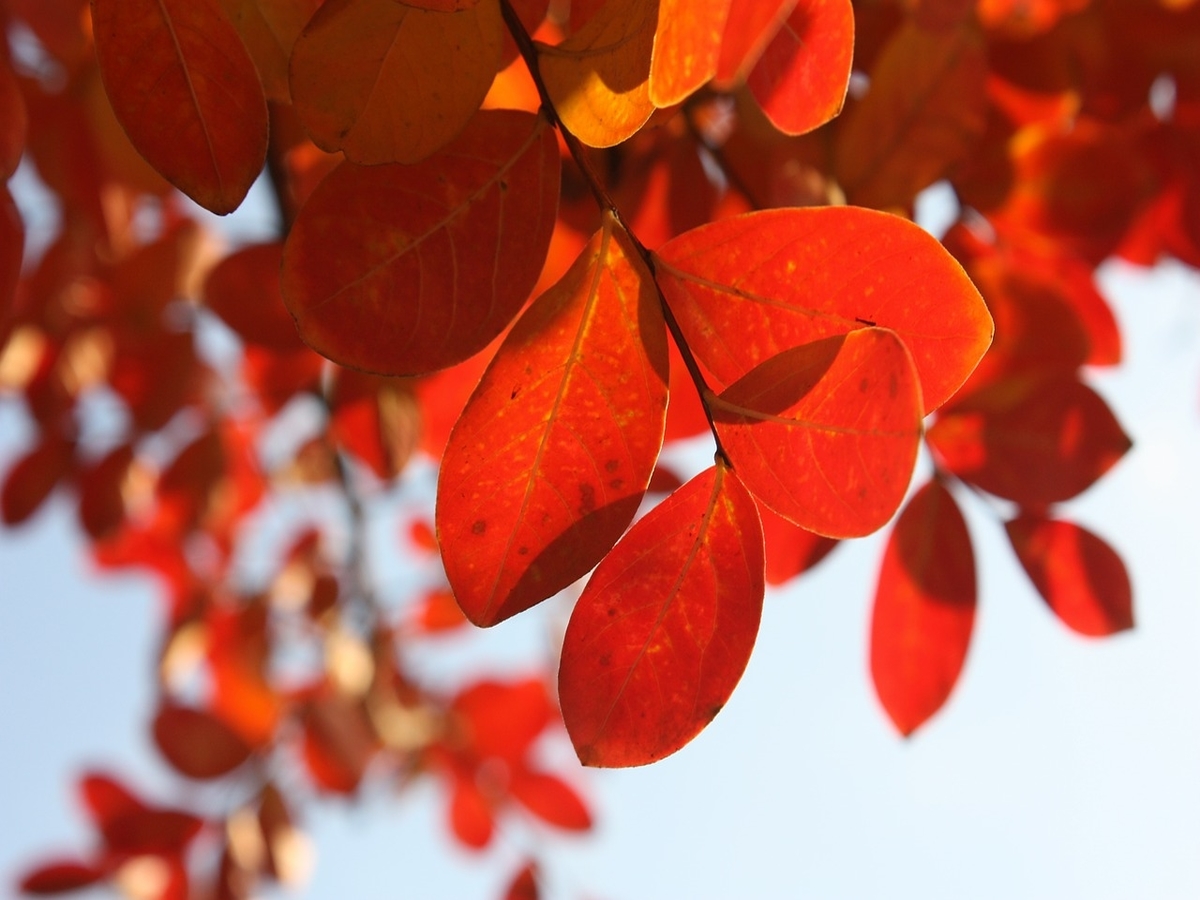 The SEC vs Ripple lawsuit is progressing inch by inch with every passing day. Brad Garlinghouse, CEO of Ripple Labs, “feels really good” about the developments that have been made in court so far. Highlighting how other statutory bodies, including the US Treasury and DoJ, considered XRP to be a currency, he stated that the SEC’s statement was “pretty hard to swallow.”

In a recent interview with Fox Business, Garlinghouse stated,

“We had sought discovery at how and why Bitcoin and Ether weren’t securities. We had sought this information even before the lawsuit.”

“How were those determinations made? How can one be determined to be a security and the other not. If it is not obvious to us as experts, how could it be obvious to the industry?”

Since December last year, Garlinghouse pointed out, the SEC had brought a lot of damage to XRP holders. He added,

“The day the lawsuit was filed, $15B worth of value was driven out of the XRP ecosystem, and that affected the exact people that the SEC is empowered to protect.”

Numerous projects around the world use XRP’s ‘open-source technology’ in different ways, including making payments. These were instances, according to Garlinghouse, that showed how XRP was a currency rather than a security. He further highlighted how Ripple itself had used XRP as a currency to solve its cross-border payments problem.

In one of its latest moves, the SEC accused Ripple of “harassing” them for their search for discovery of more information. Responding to whether or not Ripple was doing so, Garlinghouse was quick to point out how it was “hard for a small company” like Ripple to harass the regulatory body.

The CEO also made it a point to highlight how Ripple thought it was important for their industry to have more clarity. He concluded,

How one bitcoin factor became a boon for Litecoin

What kind of profits can traders book (this week) with Dogecoin, AAVE, Helium and Zilliqa