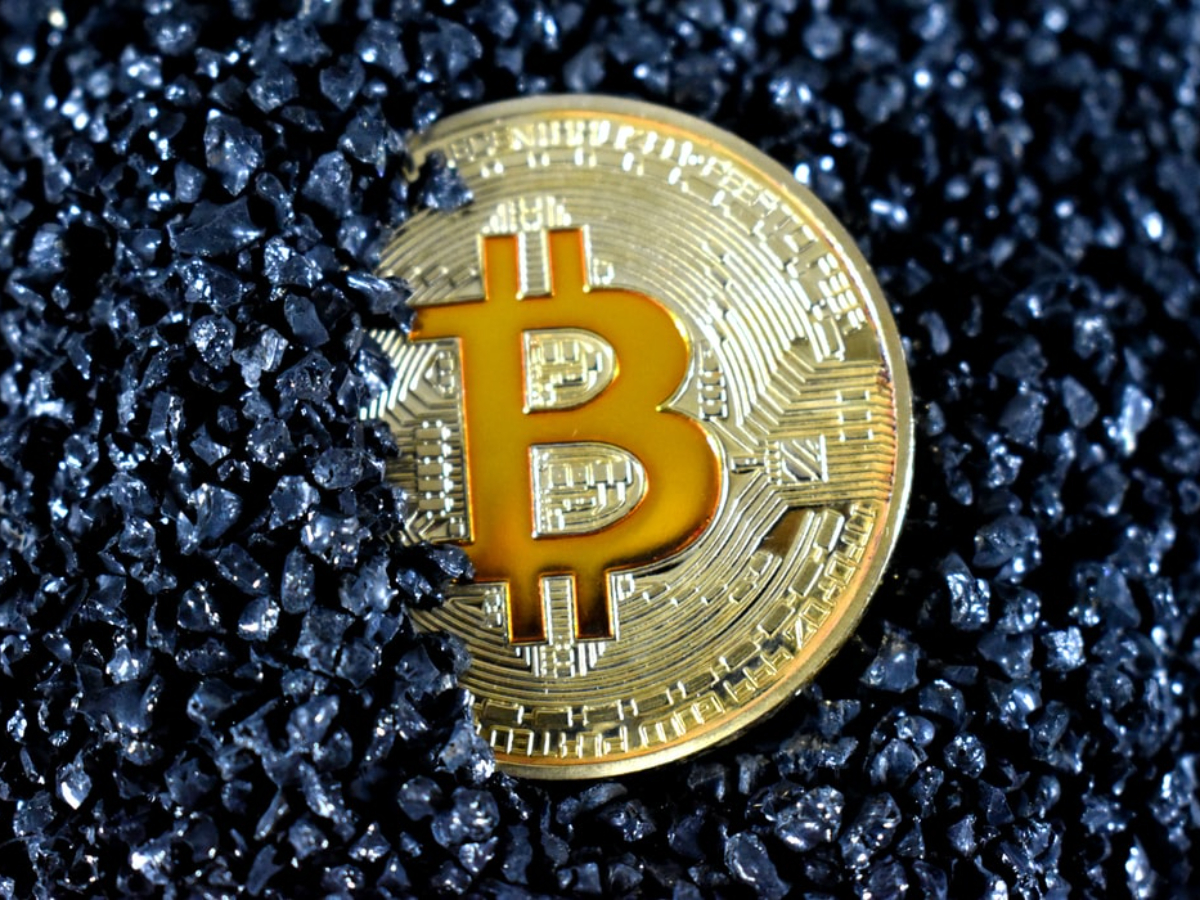 Bitcoin miners’ behavior is not as unpredictable as compared to other HODLers. As the month of October has come to an end, it is important to see if they played an important role in the rally that Bitcoin witnessed this month. Surprisingly the observations revealed how much miners affected the price movement and how they would continue to do so ahead.

Amid rising prices, the miners’ movement brought forth an interesting pattern which contributed to Bitcoin’s rally this month.

According to a report from Kraken, Bitcoin miners’ HODLing behavior over the month created a supply shock in the market. And with the market being in a position of strength due to the supply shock led to a price rise.

However, not all miner cohorts have been HODLing. If you look at the 1-hop addresses (individual miners) they have been selling for profit into the market strength. Even though they had been HODLing from July until September, their supply has just been declining since and has come down by 100,000 BTC from 2.72 million BTC. 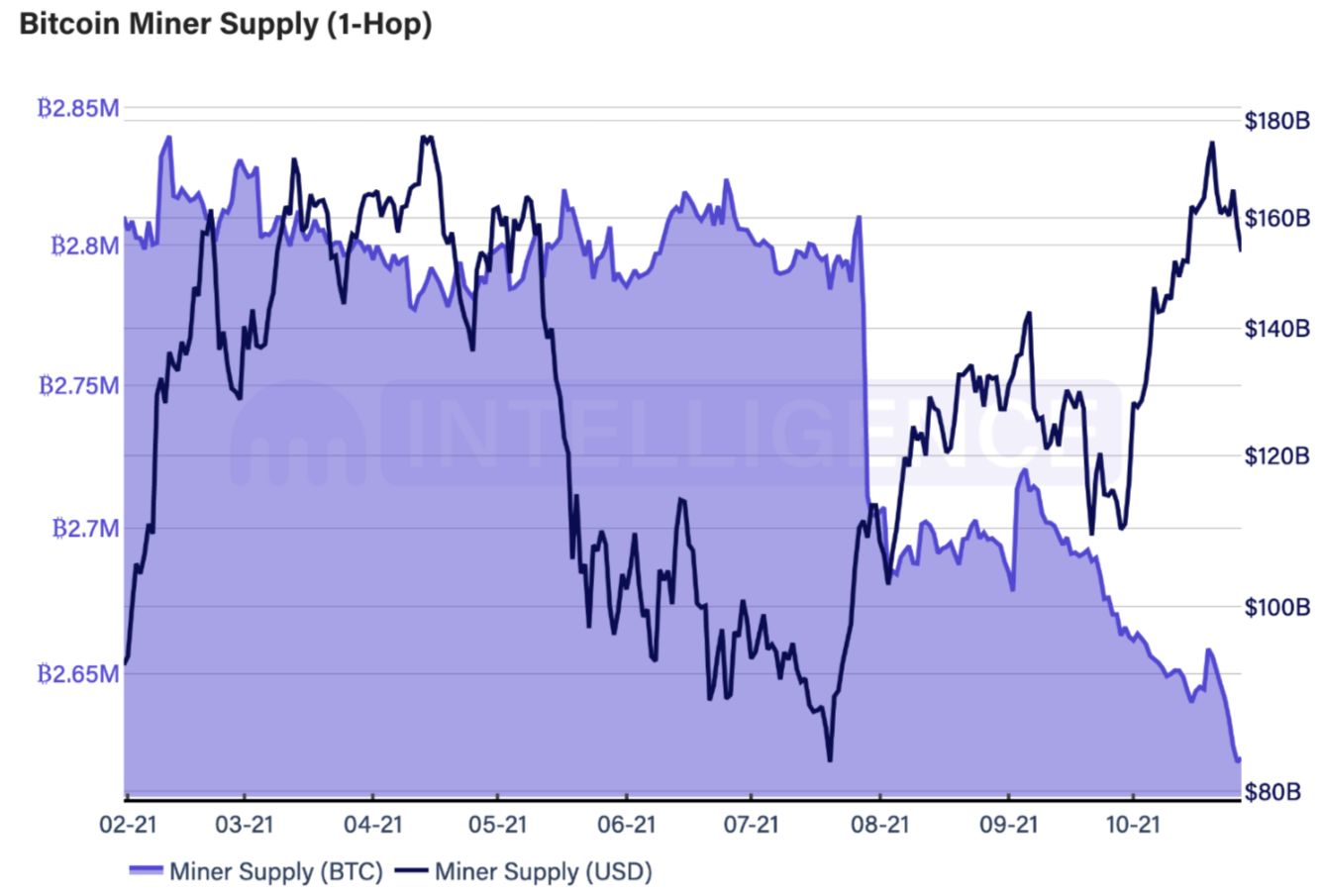 On the other hand, 0-hop addresses’ (mining pool holdings) supply has been rising since September. Currently up by 42% it has gone up from $74.1 billion to stand at $105 billion.

In fact, a lot of the largest mining firms have publicly reported that they are holding well over 20,459 BTC worth $1.25 billion. 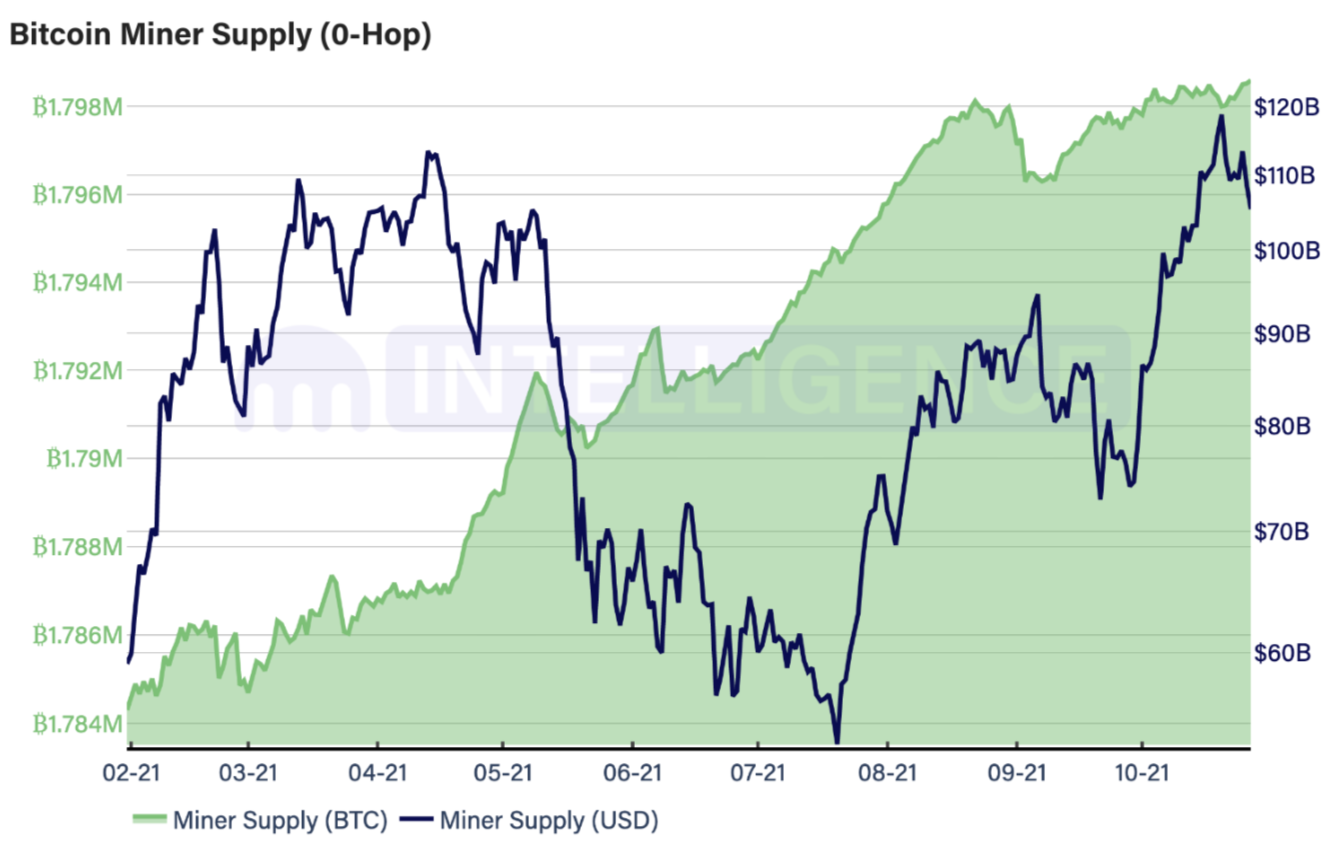 These figures will probably continue to grow if the market remains strong since we’ve already had 7 positive difficulty adjustments in a row in the last 3 months, indicating the return of hash and miners, which is also backed by the improving hash rate. 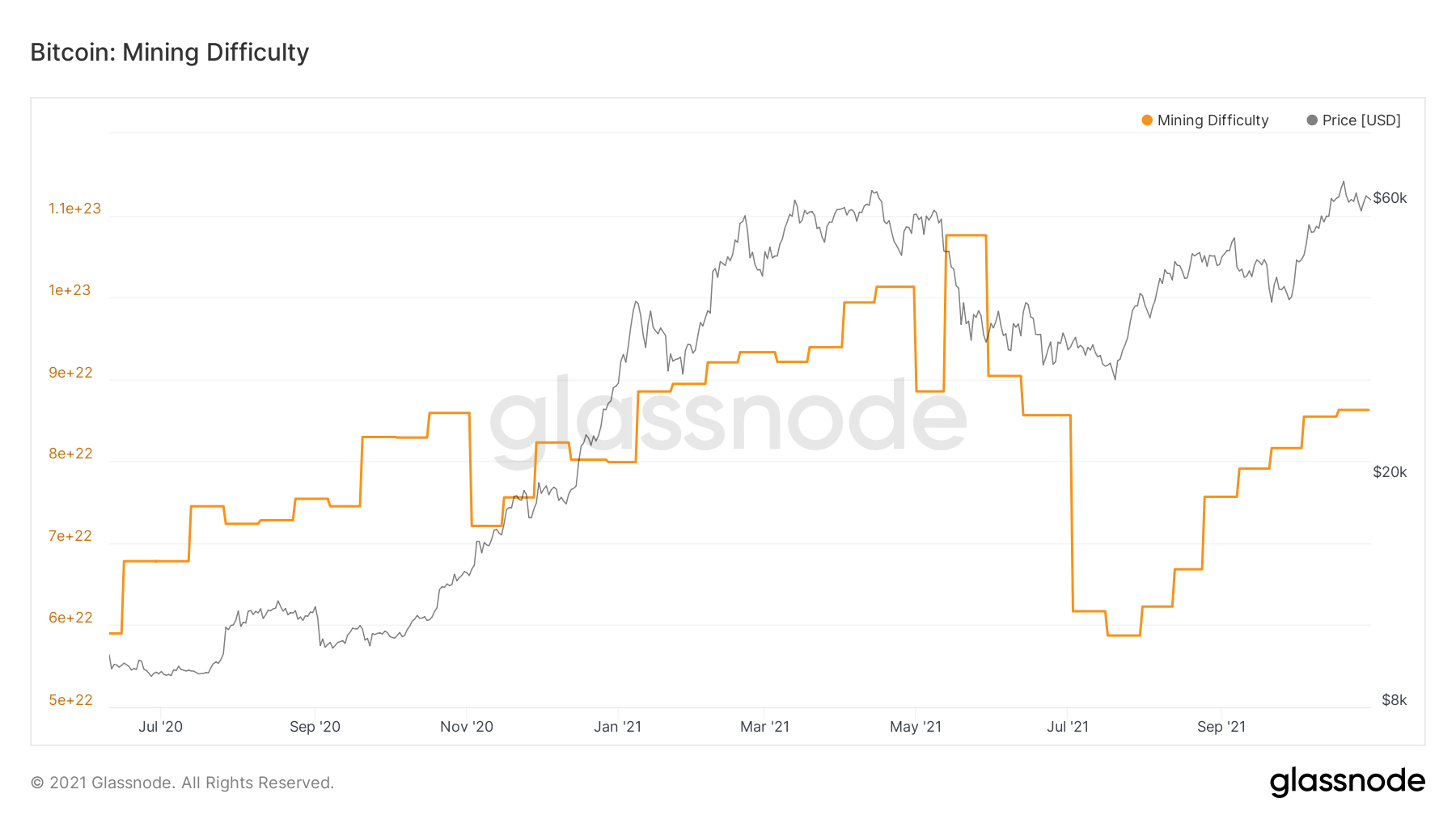 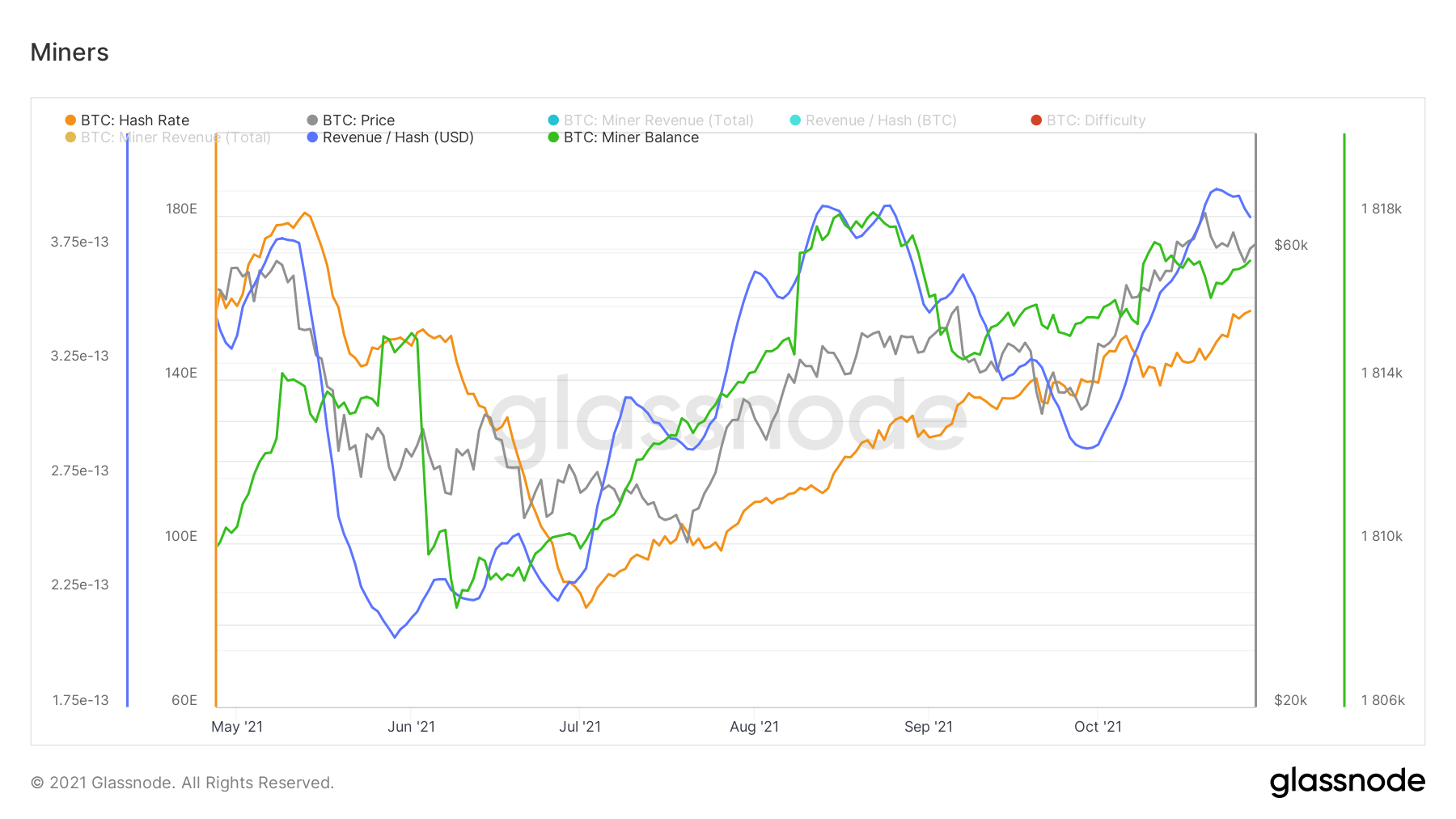 This HODLing behavior is actually helping mining companies further their growth as a company and one of the best examples is that of Rhodium Enterprises. The mining company registered with the SEC for a planned IPO planning to raise about $100 million through it.

If Bitcoin prices remain at a high, this move would actually play out in favor of the miners in the long run.

Recovering from a sluggish pace, Solana has these milestones to watch out for

Bitcoin and the increasing importance of on-chain data, analytics