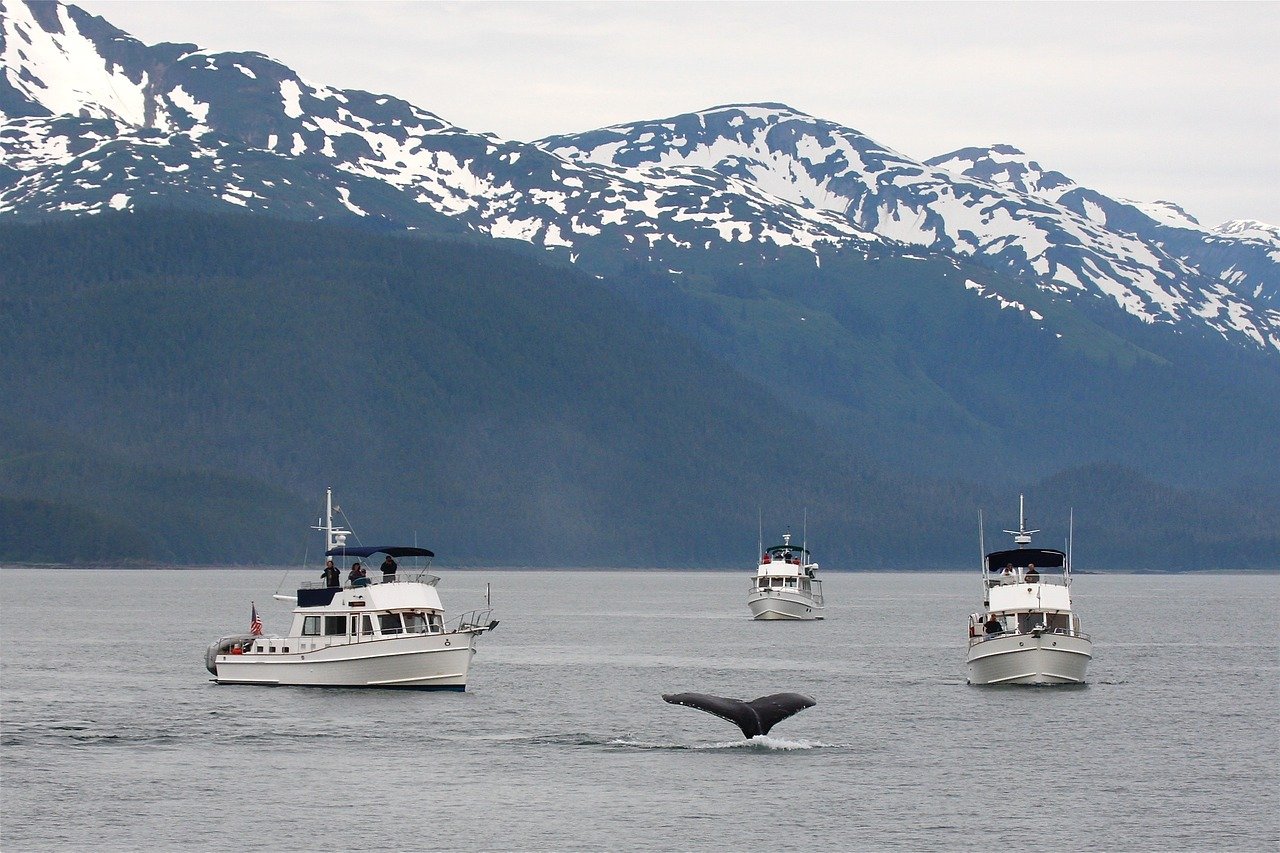 Trading at $0.56 with more than an 8% hike in price in the past seven days, XRP has been gaining steam. The price action comes amid new hope among XRP supporters who sought to urge crypto platforms to restart XRP trading, even before the court arrives at a final ruling.

Much of this hype began after XRP community members launched the “relistXRP” campaign on Twitter. While it may not have directly influenced exchange owners, crypto exchanges such as Lykke, have decided to re-list the token as of 27 March.

Such developments in the XRP market have still not prevented Ripple’s former Chief Technology Officer Jed McCaleb from selling his assets. In the past two weeks, McCaleb sold close to 127 million XRP from his “tacostand” wallet. The same wallet address receives XRP as part of his settlement agreement, worth about 9 billion XRP, from Ripple. These funds are part of a compensation plan for his role in founding the payment protocol. 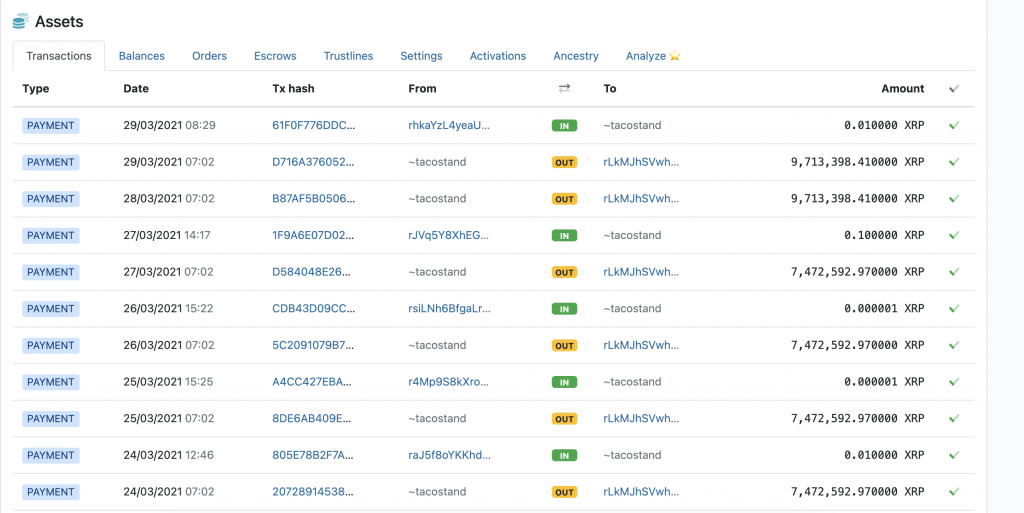 Ever since his exit, Ripple has been transferring significant amounts of the crypto, in batches, to McCaleb. But the former tech chief continues to sell it, which has left him with 326,302,344.081823 XRP at press time.

Data from XRPscan tabulated McCaleb’s many transactions, which included a transfer of 126.6 million XRP (worth about  $71,000,000 in fiat) since 15 March, in separate transactions of one transfer per day.

But the price of XRP has not been influenced by such large on-chain dumps, even though, the crypto asset’s price has been fluctuating lately.