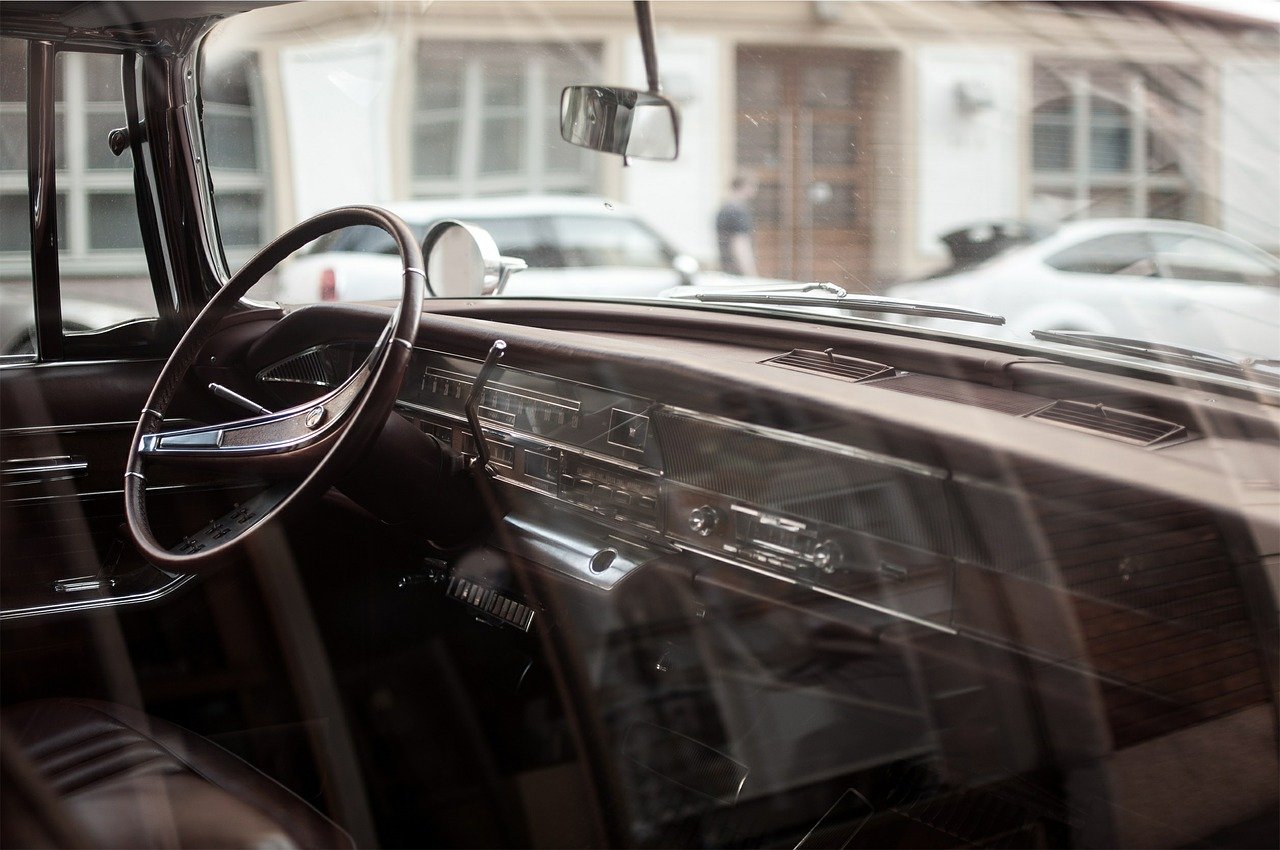 XRP reclaimed the $0.54 level and maintaining this region was important for stronger price action over the coming sessions. Tezos presented the possibility of an upward breakout from $4.5, while Dash flipped $214.5-resistance at the time of writing. 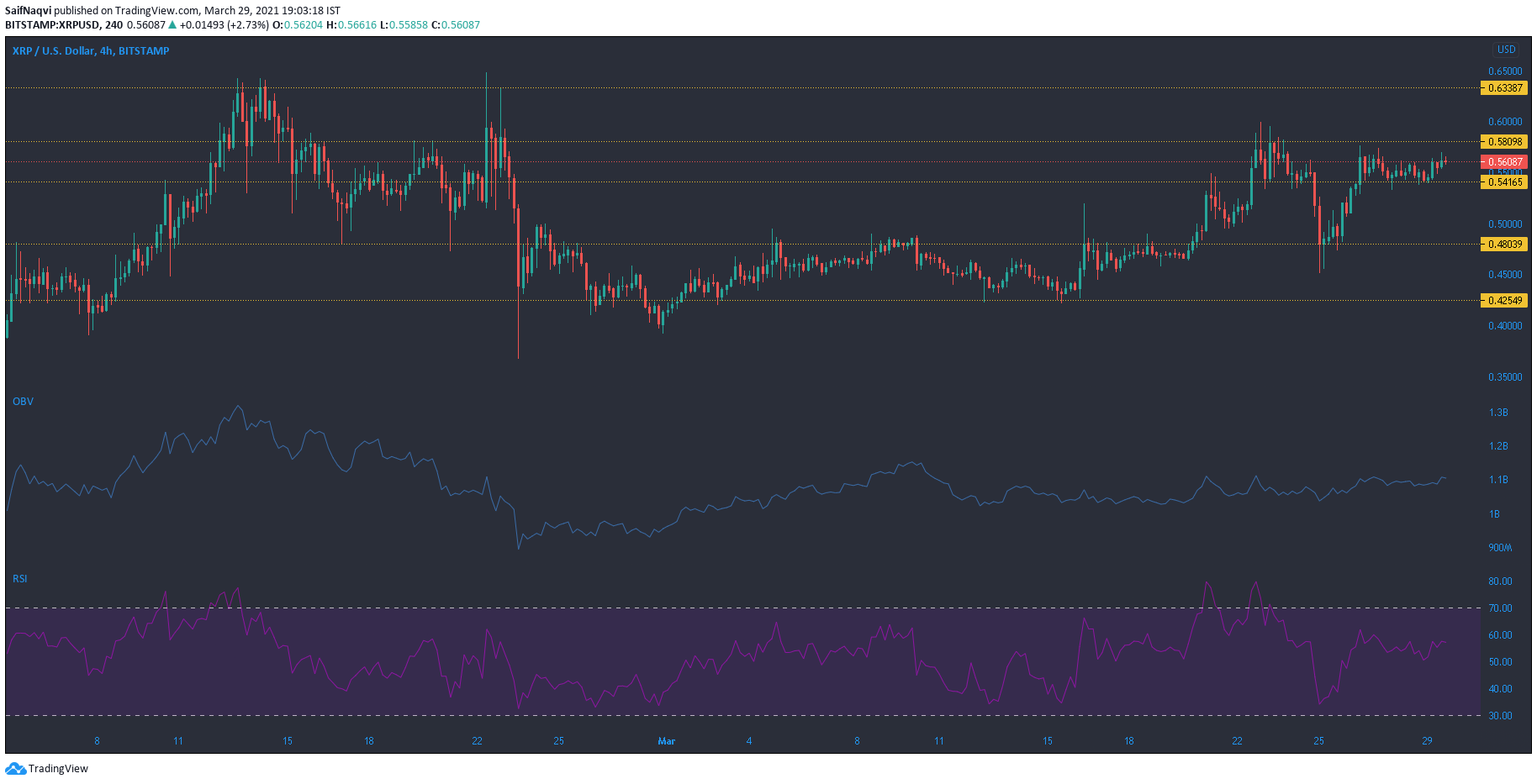 XRP bulls made a comeback above $0.54-resistance after bouncing back from $0.48. Erratic movement on OBV showed period of buying pressure followed by selling pressure, but XRP held above its press-time support. The index did pick up at the time of writing as the price made some headway towards the next ceiling at $0.58. However, RSI flattened below 60 and an upwards breakout did not seem likely over the coming sessions.

Meanwhile, holding on to the current support at $0.54 would likely lead to strong bullish movement but before breaking past the next barrier at $0.63, another round of consolidation looked likely. The 24-hour trading volumes can be observed for sharper movements within the XRP market.

Tezos‘ trajectory has largely been unchanged during the month of March, with the range $4.5 and $3.8 showing strong oscillation. ADX noted that the market was picking up bullish strength as the index pointed north of 22, while MACD rose above the zero-mark and reflected a bullish market. The 24-hour trading volumes were also on the up, and a hike in the same could enable XTZ to move away from its range.

The next target for the bulls lay at the $5-mark, and breaching that target would likely lead to a new all-time high. 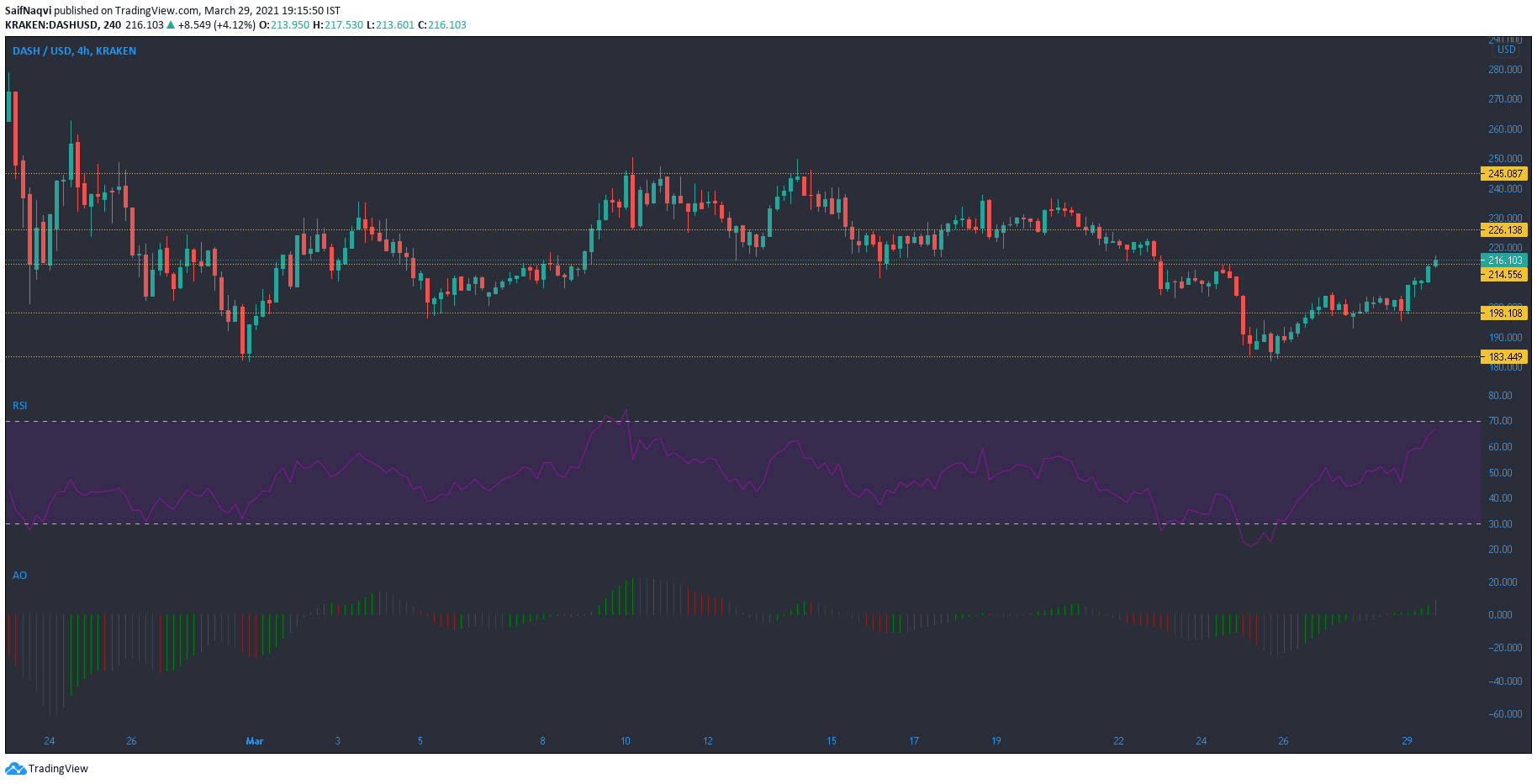 Support at $183.4 was able to fuel a comeback for Dash as the price bounced back from a support level that was last called into action during the late-February pullback. On the 4-hour timeframe, Dash showed bullish movement as the price attempted to flip the upper ceiling of $214.5. A northbound RSI above 65 suggested that Dash could likely flip the aforementioned mark to a level of support once again. To back RSI, Awesome Oscillator continued its ascent above the half-line and showed conviction behind the recent price action.

How much XRP does former Ripple CTO have left after another dumping spree?