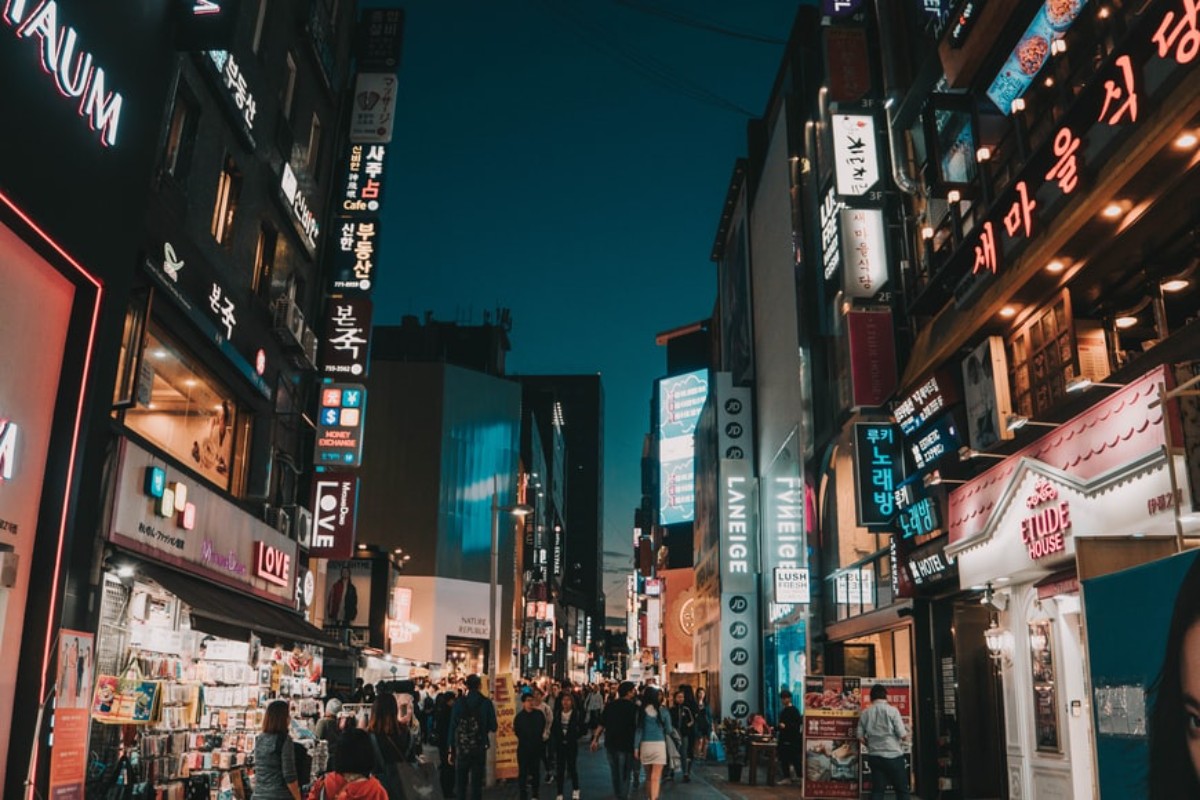 South Korea has been amidst a regulatory shake-up in the crypto sector. Meanwhile, the 1 January 2022 deadline for tax filings to include crypto earnings is soon approaching. It is a heated topic of debate considering the majority Democratic party wanted to push the legislation for 2023.

As per recent reports, K-pop band BTS has become a political “dynamite” in the tax debate.

Recently, lawmaker Noh Woong-rae has questioned if the tax law can incorporate upcoming NFTs by BTS, reflecting on the existing loopholes in the structure. He said,

“When no one can tax a single penny [on BTS NFTs], who will follow the government’s policy if it wants to tax only other virtual assets?”

So, like any other day on the internet, BTS is making headlines. And, if reports are to be believed, Army Coin and Bitget exchange tried to benefit from the band’s fandom. The BTS fandom is often referred to as ARMY by the community. The issue here is that the exchange reportedly used the group’s photo to promote the offering.

However, BTS’ agency Hybe denied any link to Army Coin. The company said,

“Including violation of portrait rights, we are currently looking into other legal violations and will take legal action against all infringements.”

Furthermore, the K-pop band has partnered with Upbit’s exchange operator for its non-fungible token (NFT) merchandise. In the context of the regulatory shake-up discussed earlier, Upbit recently got a clean chit on its KYC report by the South Korean regulator. Meanwhile, 27 other crypto exchanges and 13 operators are still under review.

As per estimates, Upbit demands around 80% of the market share based on its transaction size and volume, while it continues its market dominance.

The so-called ‘Kimchi Premium’ investment, where crypto traded in Korea is priced higher than overseas, is often used as a quick rich scheme. The scammers tempt investors with quick profits by buying virtual currency overseas exchange and selling it on a domestic exchange.

The country’s police noted that 38 people have filed complaints with the investigative agency but there are around 470 victims who fell prey to similar scams. It is reported that many elderly victims have also lost funds with total losses to the tune of 2 billion won.