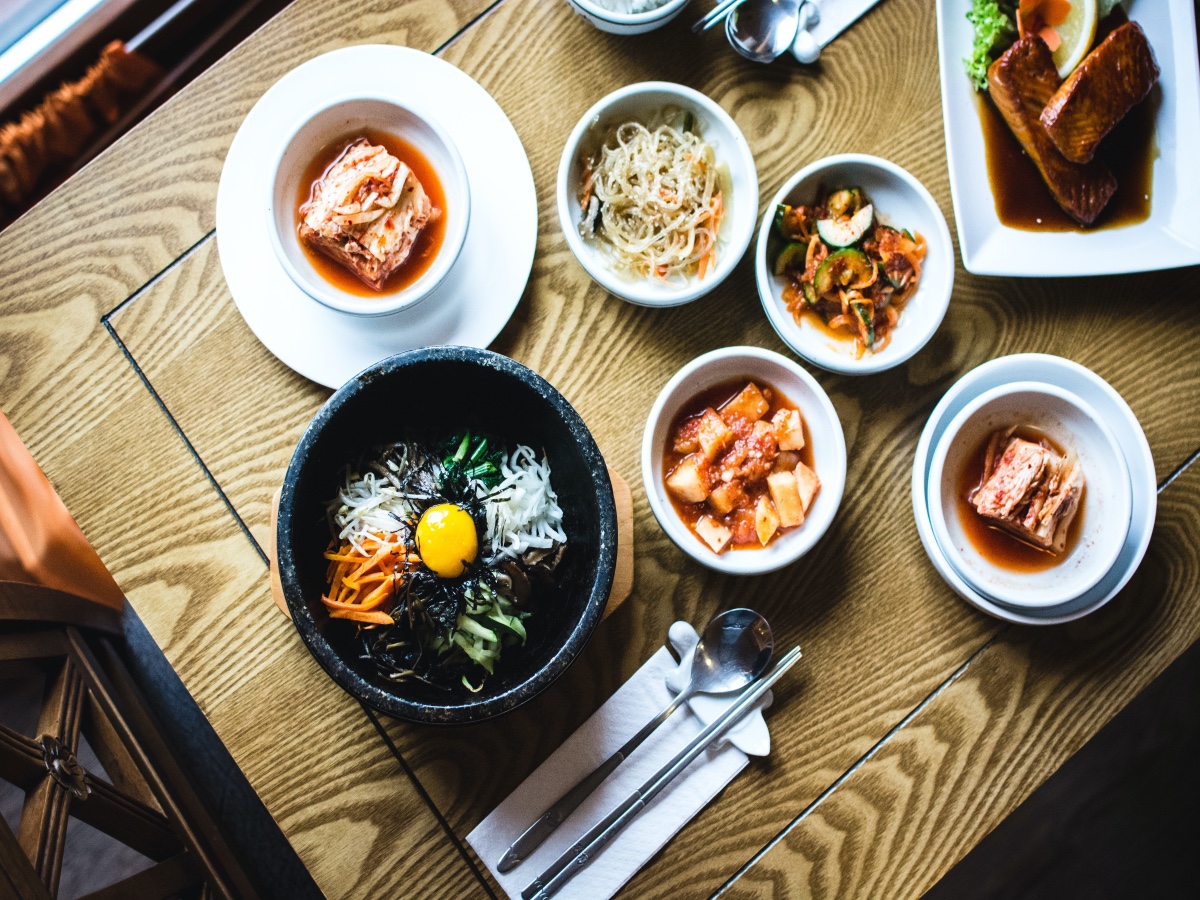 With the dust clearing after a great deal of regulatory rumbling and chaos, crypto-investors in South Korea now have a better idea of where they may need to go in order to continue trading.

However, according to local news reports, one crypto-exchange now possibly holds most of the market share.

South Korean regulators have apparently “accepted” Upbit and Korbit’s reports about their KYC processes. And yet, 27 other crypto-exchanges and 13 operators are still being reviewed.

Even so, there might be a new winner among the top exchanges. A translation of the news report claimed,

“In the process of implementing the reporting system, the opinion of both inside and outside the cryptocurrency industry is that Upbit’s monopoly system has become much stronger.”

Furthermore, based on transactions sizes, the report argued that Upbit’s market share could even be well over 80%.

Has the battle been ‘won?’

To verify users’ identities, South Korean regulators set a deadline of 24 September 2021. By this date, crypto-operators were instructed to supply an information security management system, as well as user bank account details. Many feared numerous small exchanges would shut down.

Bithumb and Coinone, which reportedly submitted documentation, can carry out transactions with the restricted Korean won [KRW]. They are also collecting user identification information and authenticating bank details for the same.

Another translation of the news report stated,

“The remaining 25 sites stopped supporting won-denominated transactions and switched to a coin market that only allows for coin-to-coin transactions. Of the 66 exchanges identified at the beginning of the year, 37 closed or closed their operations due to the reporting system.”

South Korea’s crypto-market is famous for its kimchi premium – the difference in the price of coins on Korean exchanges when compared to those of other countries. Many short-term traders have used the same for quick gains. What’s more, South Korea is also known for having a rich and varied altcoin scene, with a number of “kimchi coins.”

Even before the crackdown, Upbit was beefing up its KYC requirements and also halted more than 20 flagged tokens.

Caught in a pickle

With regulators now bringing crypto-exchanges and operators in line, investors in the region might be wondering about crypto-taxes.

The ruling administration means to enforce a 20% tax on crypto-gains above the threshold of 2.5 million Korean won [$2,100] from 2022. However, policymakers in the opposition want to push back the deadline and frame a better definition for virtual currencies.

India: A law to regulate the crypto-industry could come as soon as…