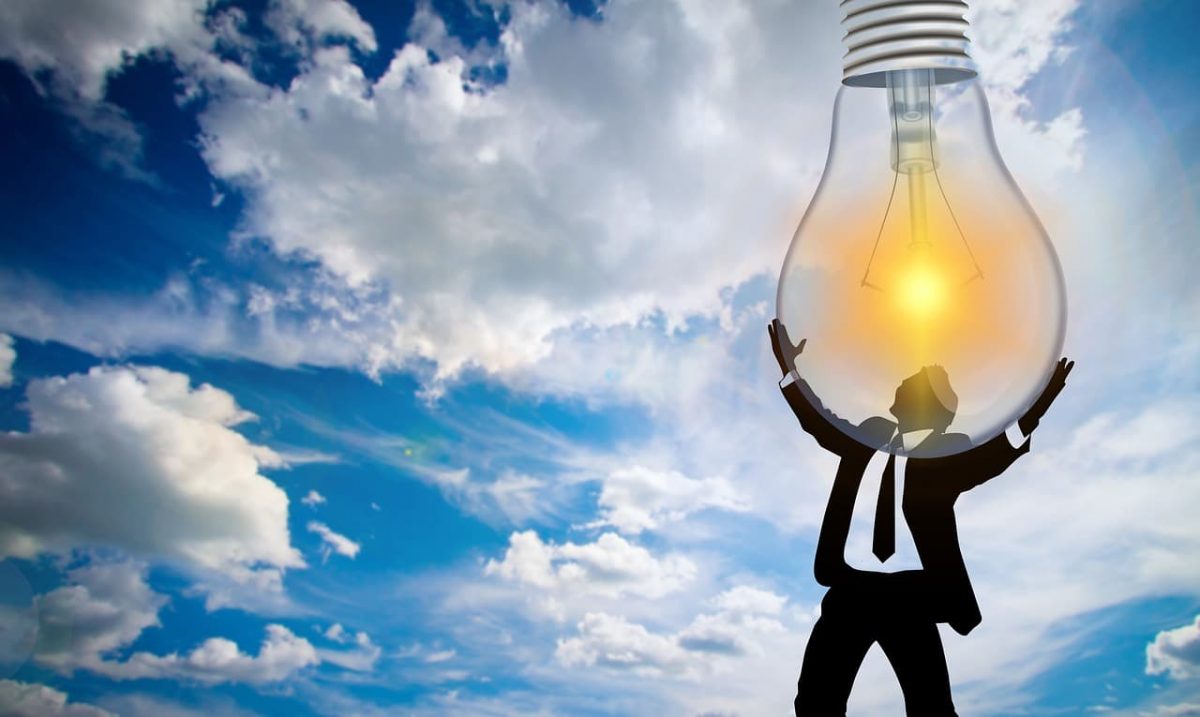 The DeFi space is heating up now that recent events have exposed cracks in the crypto-market’s centralized finance segment. Networks that have DeFi-centric developments are ideally positioned to leverage this shift, especially in the long-run. Avalanche is among them and recent announcements highlight its readiness for this shift.

One of Avalanche’s latest announcements revealed a design refresh of Trader Joe. The latter is one of the top decentralized exchanges natively running on Avalanche. According to the announcements, the new changes are aimed at boosting the efficiency of liquidity protocols while reducing price slippage.

Avalanche has also announced that Trader Joe’s order book will feature a dynamic fees upgrade. This development is reportedly aimed at protecting liquidity providers by reducing their exposure to liquidity value loss.

Why DeFi upgrades are perfectly timed

The transition to self-custody due to liquidity concerns on exchanges is one of the most notable observations so far this month. It might usher a major shift in the demand dynamics of the crypto-market during the next major rally. Avalanche’s upgrades are perfectly timed to remind investors that the network already has a functional DeFi ecosystem.

However, is this reminder enough to facilitate healthy demand for the Avalanche network? Avalanche’s volume metric is still near the lower monthly range, indicating the lack of healthy demand after last week’s crash. Similarly, while Avalanche’s market cap has recovered back above the $4 billion-mark, it is still within the lower range.

The slight recovery in market cap underlined accumulation near the lower range. The lack of follow-up volumes is a sign that demand is not quite there yet.

The fact that development activity seemed to be low also makes it more difficult for investor sentiment to improve. In fact, the weighted sentiment dropped slightly over the last 3 days, indicating that investors are still on the fence about coming back in.

The prevailing investor mood reflects AVAX’s price action. The latter has been moving relatively sideways for the last few days, highlighting a lack of substantial bullish or bearish momentum this week.

At press time, AVAX was, however, trading at a slight premium compared to last week’s lows.

Avalanche’s latest announcement underlined its preparedness for more demand in the DeFi space. We might not see a surge in demand for its DeFi solution in the short-run.

However, this preparedness may allow it to tap into DeFi for long-term growth.

FTT, CRO, HT – The state of exchange tokens after FTX’s collapse is…

Hedera investors concerned about market drawdown should read this