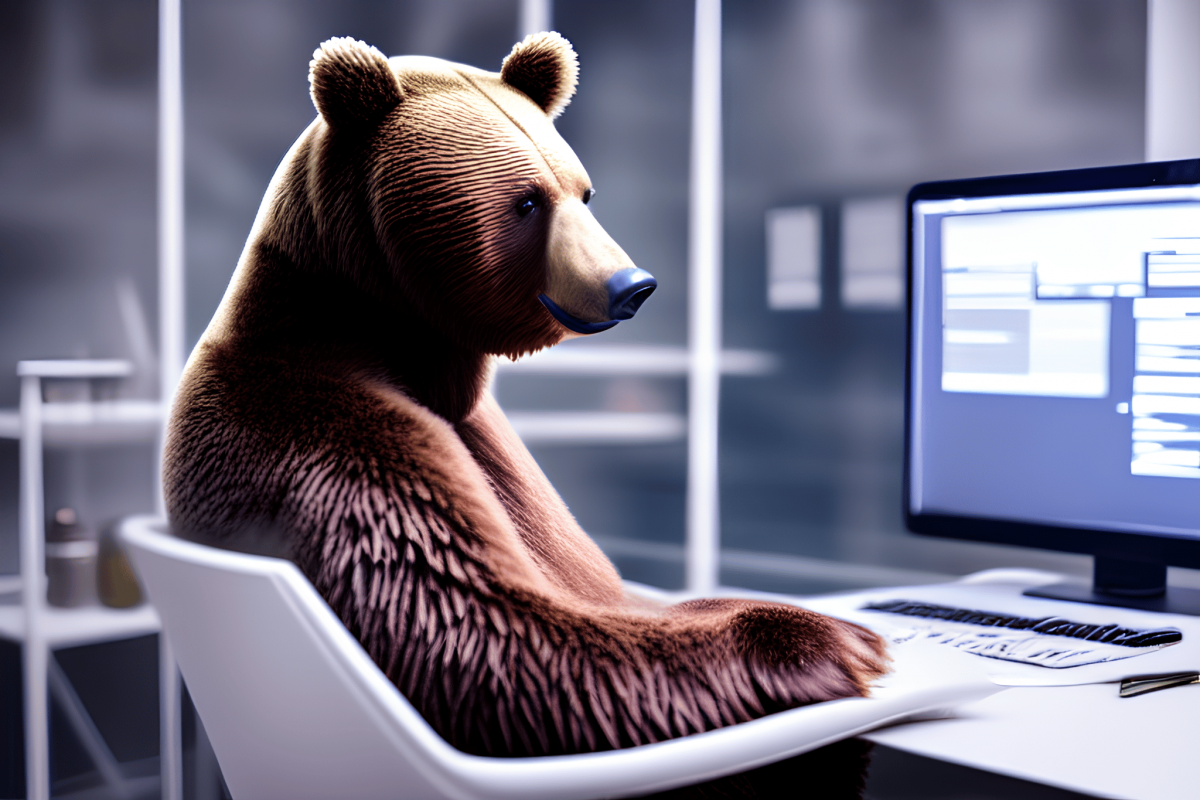 After the FTX mishap, the crypto-community’s faith in centralized exchanges has begun to dwindle. One of the clear examples of this would be the current state of CEX tokens such as FTX, HTT, and CRO

According to a tweet by Santiment, a crypto-analytics firm, whales have been losing interest in most CEX tokens. In fact, as is evident, crypto-whales and sharks dumped a lot of their CEX tokens over the last 10 days, resulting in massive price drops. 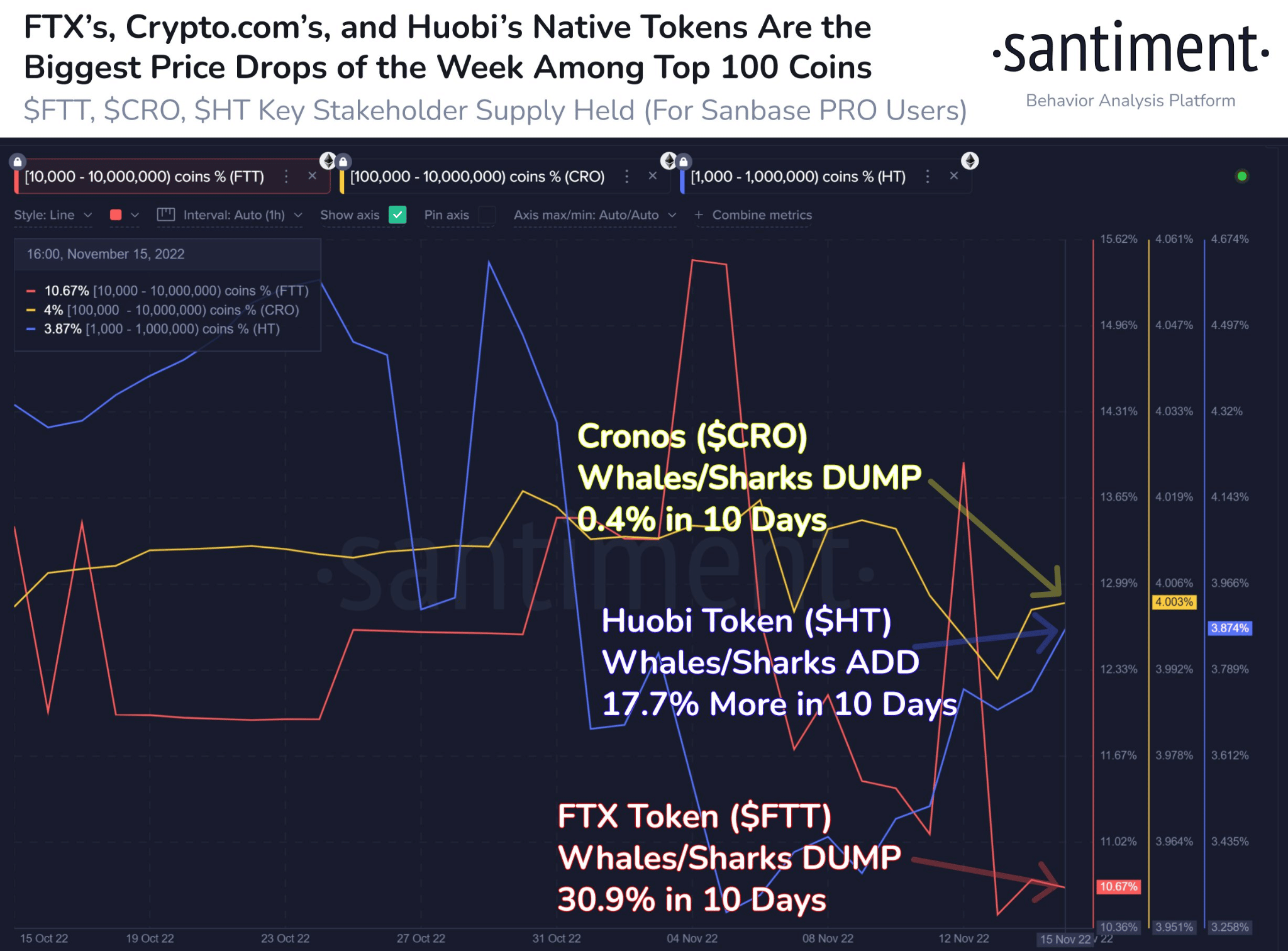 Battle of the CEXs

As far as whale interest is concerned, it appears that whales are a little partial to $HT, despite the ongoing FUD. However, in terms of network growth, all the aforementioned tokens haven’t been faring well.

In fact, the network growth of all of these CEX tokens has continued to decline over the past few days. This suggested that the number of new addresses that transferred FTT, CRO or HT depreciated over the week.

The velocity of each of these tokens saw some volatility over the past week with both ups and downs. FTT registered the highest velocity compared to the rest of the CEX tokens, indicating that the frequency with which the token was being exchanged among addresses increased.

The spike in transfers can be attributed to traders trying to reduce their exposure to the FUD around centralized exchanges. However, it appears that a lot of traders will be doing so at a loss.

Consider this – The transaction volume in profit declined significantly over the last few days. This was evidence that holders of the token lost their money while trying to reduce their exposure to these tokens.

Now, there may not be any hope left for the FTT tokens, however, it remains to be seen whether other CEX tokens such as HT and CRO can recover.