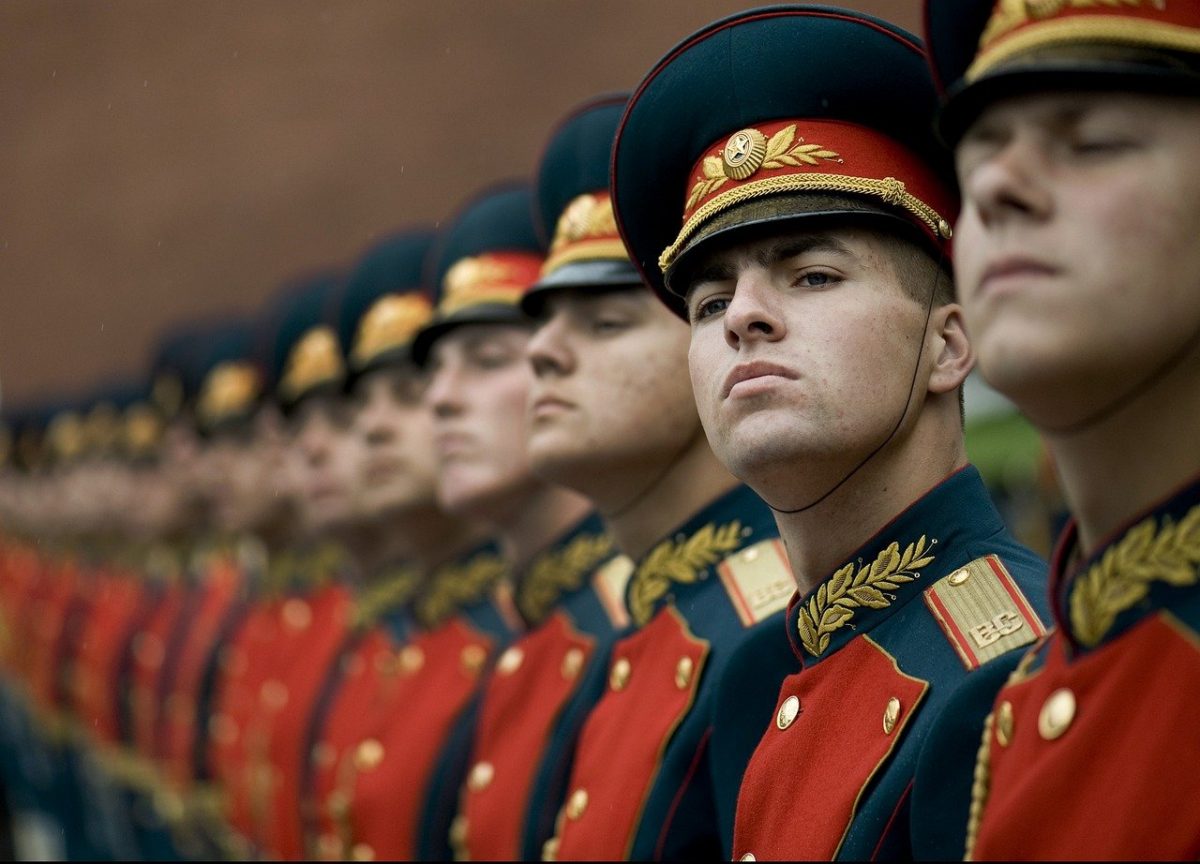 On 26 September, the United Kingdom announced a new package of sanctions against Russia. This round contains 92 sanctions, in response to referendums held by Russia in Ukraine following its controversial invasion. A number of these sanctions are meant to hurt executives from state-backed financial institutions.

Russian banks have been facing a lot of heat in the face of the invasion. Just last week, Germany joined Poland and Baltic states in their demand to expel more Russian banks from the SWIFT network in order to hurt Russia’s financial infrastructure.

Russia’s central bank has tried to tackle this problem by ramping up the development of its digital ruble and easing restrictions on the use of crypto for cross-border transactions.

A report by Reuters revealed the latest developments around Russian CBDCs. Anatoly Aksakov, Head of the Financial Committee in Russia’s lower house of parliament, has emphasized on the importance of a digital rouble, adding that it will play a significant role in evading sanctions that have been imposed by the west.

“The topic of digital financial assets, the digital rouble and cryptocurrencies is currently intensifying in society, as Western countries are imposing sanctions and creating problems for bank transfers, including in international settlements.”

As of now, the digital rouble is undergoing trials conducted by the Bank of Russia, in collaboration with other financial institutions. When the central bank had announced trials earlier this year, a dozen Russian banks showed interest in being a part of the pilot program.

Reducing dependency on the west

The Russian lawmaker also revealed that the digital rouble could be launched by early 2023 and the country plans to use it to facilitate mutual settlements with China. This, in a bid to reduce dependency on western infrastructure, as well as undermine dollar’s dominance in global trade.

Aksakov admitted that by launching the digital rouble, Russia is counting on other countries to use it in order to end “America’s control over the global financial system.” Such an outcome would do a lot to offset the damage that has been caused to Russian banks that have been banished from the SWIFT network.

Last week, the county took a step ahead in blockchain adoption when the Ministry of Finance and the Bank of Russia agreed on a bill to allow Russian citizens access to crypto for cross-border transactions. Deputy Finance Minister Alexey Moiseev reiterated the need to adopt crypto amid its rising popularity around the world.

A monetary policy update published by the Bank of Russia on 11 August stated that the central bank will conduct beta testing of smart contracts based on the digital rouble, followed by integration of all banks and credit institutions to the digital rouble platform in 2024.

As Bitcoin reclaims $20k, can BTC traders drive bulls to aim for the sky