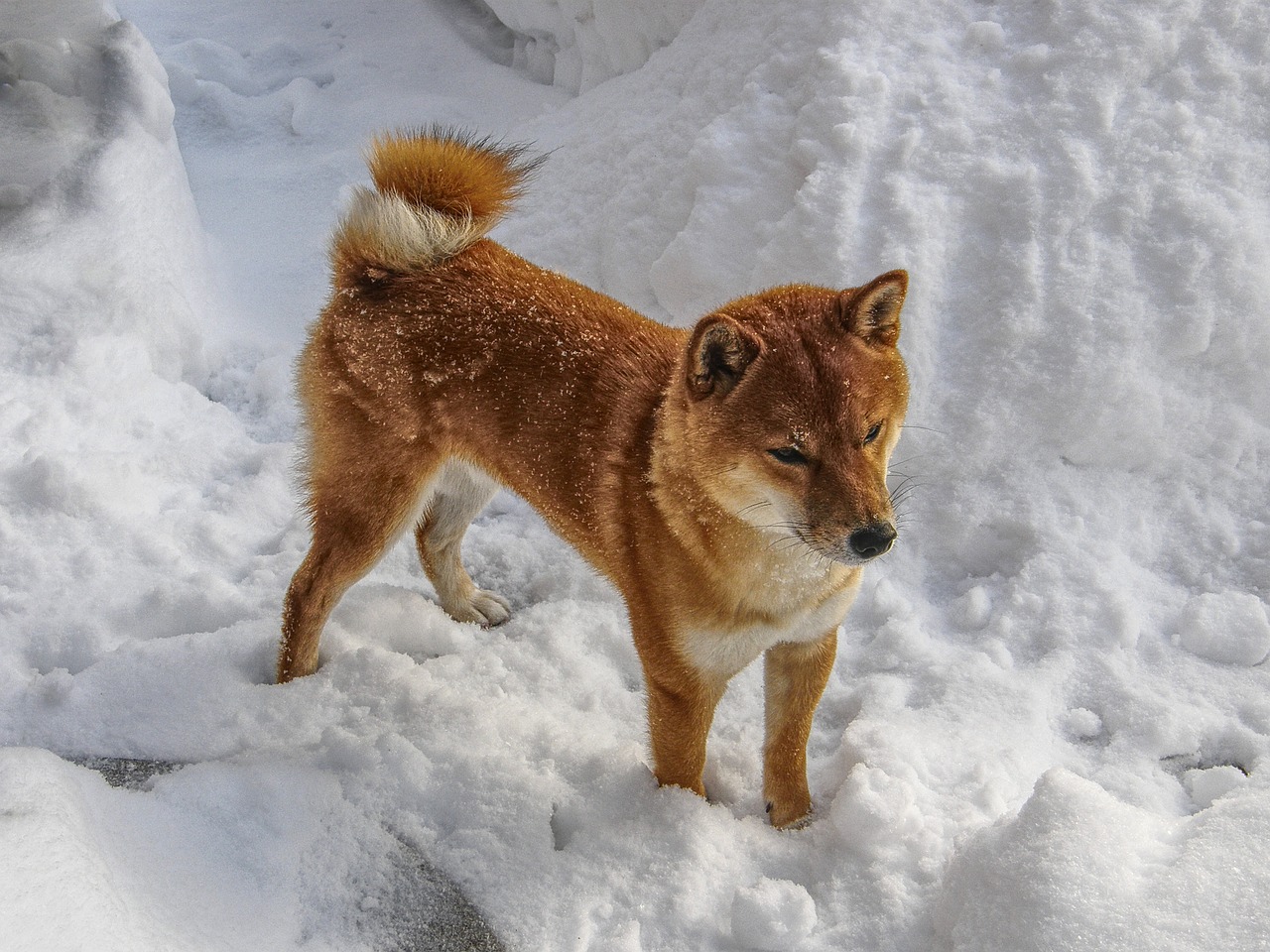 As it has been iterated before, one of Shiba Inu’s biggest assets is its community. Its investors and supporters are the reason this memecoin managed to become one of the market’s top-10 biggest cryptocurrencies. Following the 32% fall in its price, the altcoin is now looking to fall back on them to bring it back.

In a report published yesterday, Shiba Inu highlighted its past accomplishments regarding its performance on the social front. According to that report,

“Social Media Relevance targets 30 Million Visits Monthly to a 2.9M Follower Community, and this is just on Twitter. We are closer to 50 Million Profile Visits if we include all our social media channels.”

In fact, Shiba Inu also maintained its position as one of the Top-5 most searched crypto-assets globally.

It also highlighted some of the network’s developments, namely the Metaverse Shiberse, the Layer-2 blockchain Shibarium and more.

However, beyond just basking in its glorious past, Shiba Inu also laid down plans for what it intends on doing going ahead.

In order to connect better with its community, the memecoin announced the Official SHIB Twitter Community. This will enable its users to connect and discuss shared interests.

These moves made by Shiba Inu make sense since over the last couple of weeks, the network has lost a significant chunk of its growth. Especially when compared to months like October 2021.

The rate of user addition, which was at its peak in October and November, witnessed the onboarding of 100k investors within ten days. However, the rapid rate dropped significantly because the network has only onboarded 60k investors since the beginning of this year. 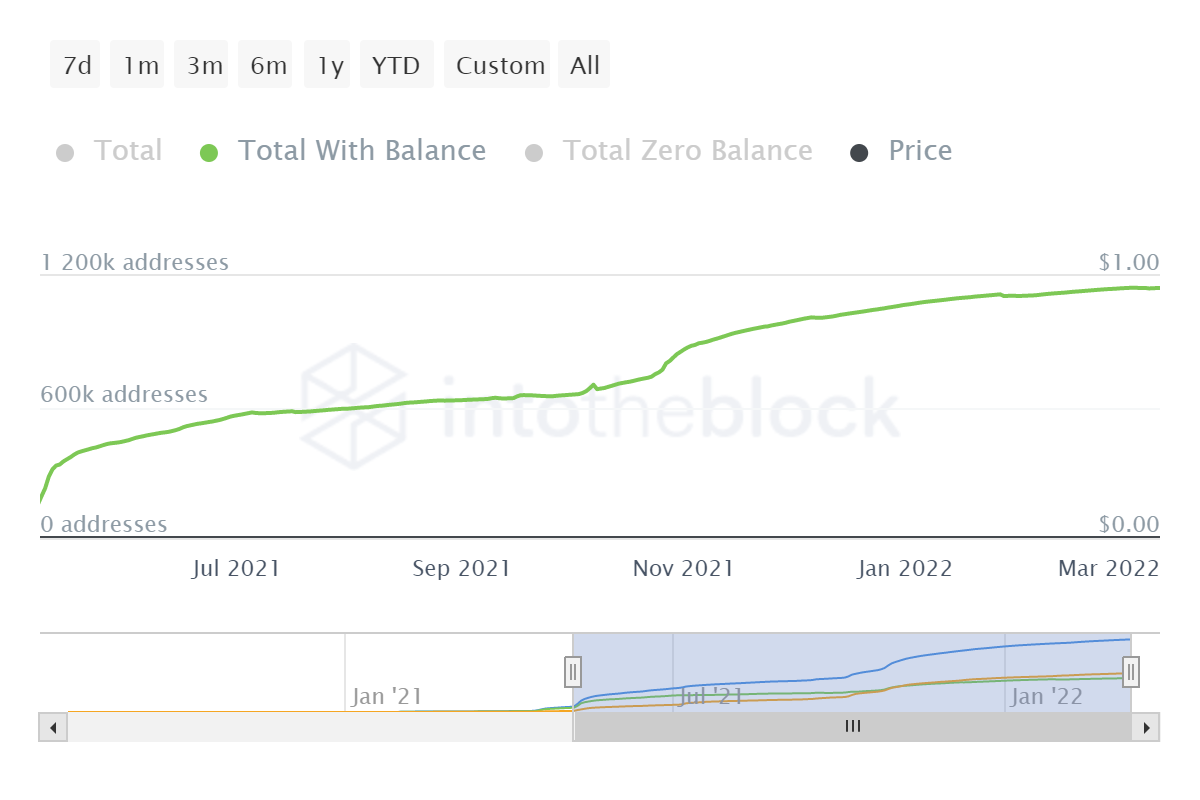 The bear market, which was the biggest cause of this reluctance, can also be verified by the fall in network growth.

What this suggests is that asset adoption has been withering of late.

Consequently, the lack of growth has led to significant selling this month alone. In fact, over 1 trillion SHIB worth $22.4 million was sold back into exchanges.

This also led to the fall in the rate at which SHIB changes hand – A sign of dwindling interest.

Simply put, these attempts at reviving social interest could pay off if they are also supported by a substantial hike in price

At press time, SHIB was consolidating around $0.00002271. Needless to say, it’s too early to tell whether these efforts can come to fruition.