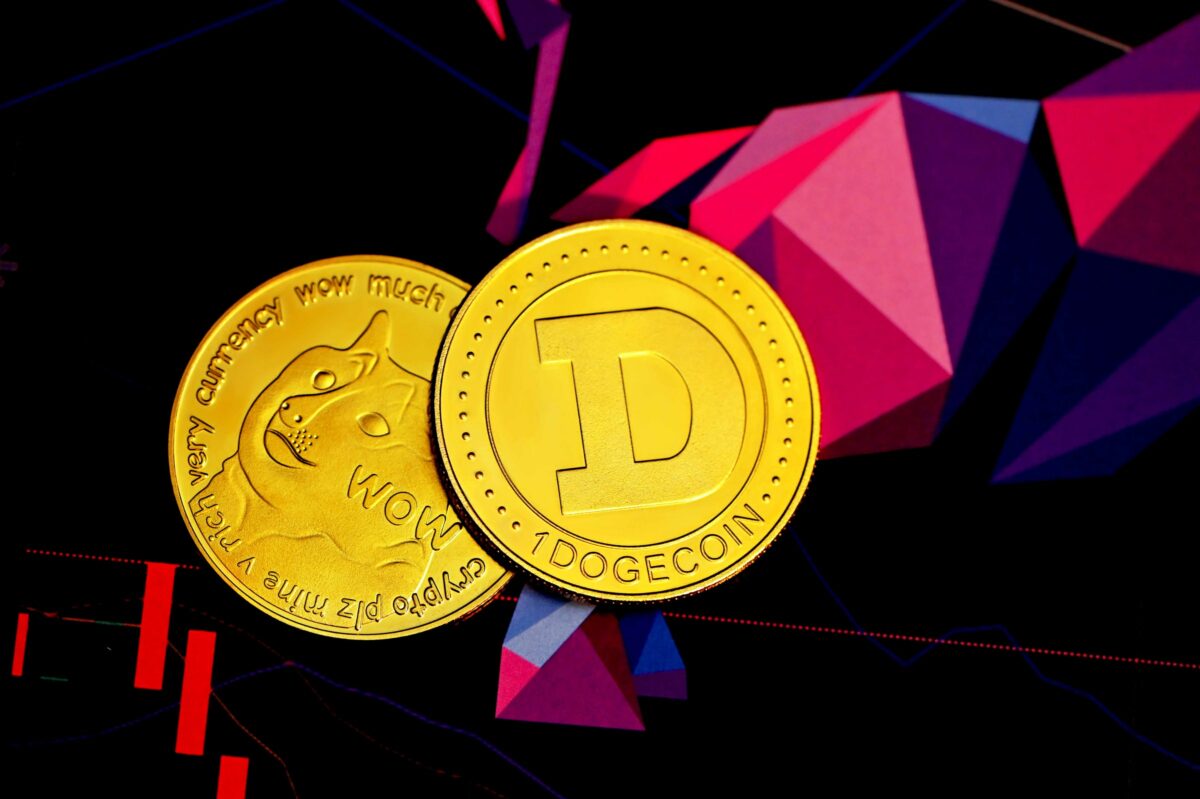 Dogecoin’s whale transactions have recorded a near four-month high after recent announcements by supporter, Elon Musk. According to WhaleStats, Dogecoin is now in the top 10 by trading volume among the 2,000 biggest BSC whales in the last 24 hours. This happened after trading volume soared to $2.59 billion on 25 April.

Dogecoin underwent a massive bullish run of nearly 27%. The run was spiked after Tesla CEO Elon Musk finalized the Twitter buyout for $44 billion. While the price fell immediately the following day, the volume has continued to uphold, as observed onWhaleStats. 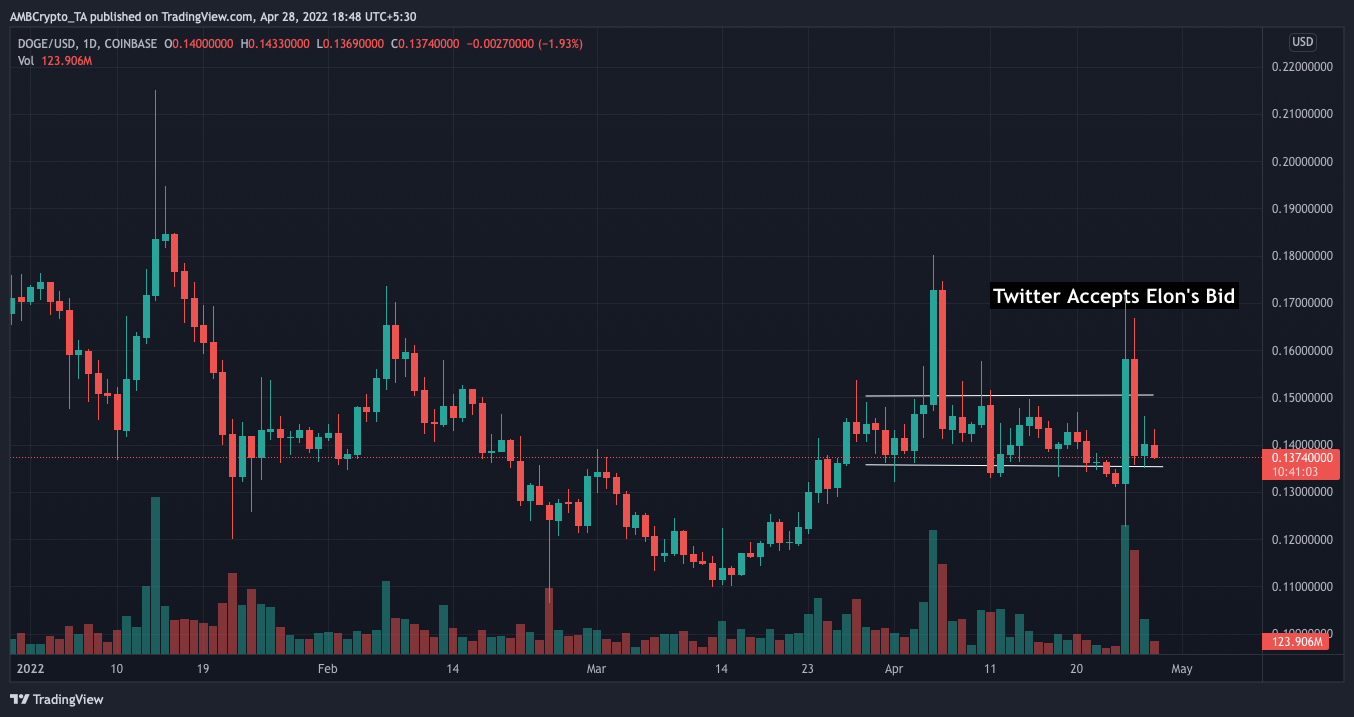 One reason for the hike was the DOGE community’s expectations of the coin’s role on Twitter later on. Former DOGE official, Billy Marcus also thinks the Twitter purchase can add utility to DOGE.

As reported by U.Today, Markus suggested that three things could do it for DOGE: businesses accepting it as a currency (as many of them as possible—the more, the better for Dogecoin), using DOGE as a currency for tipping, and setting up a bridge between DOGE and Ethereum. This would allow a wide spread of the meme currency within Web3.

Let’s hear what others have to say

Cryptoanalyst Ali Martinez found that transactions over $100,000 crossed 2400 in total on 25 April (date of announcement). He adds that “Such market behavior can act as a proxy for whales’ activity, suggesting how they may be positioning for a big price move.”

An anonymous crypto journalist Altcoin Sherpa also tweeted about a potential Dogecoin rally after the announcement. He said,

“I’m not expecting a sustained DOGE rally for a bit. IMO (In my opinion) the dog coin (Dogecoin) usually goes strongly when retail starts to pile in, marking close to the end of a cycle. That said, Elon Musk buying Twitter might create some interesting trade opportunities. I expect this to mainly chop and accumulate for now with some crazy Elon Musk spikes in between.”

ApeCoin: Assessing the odds of a reversal post a near 90% rally in 10 days