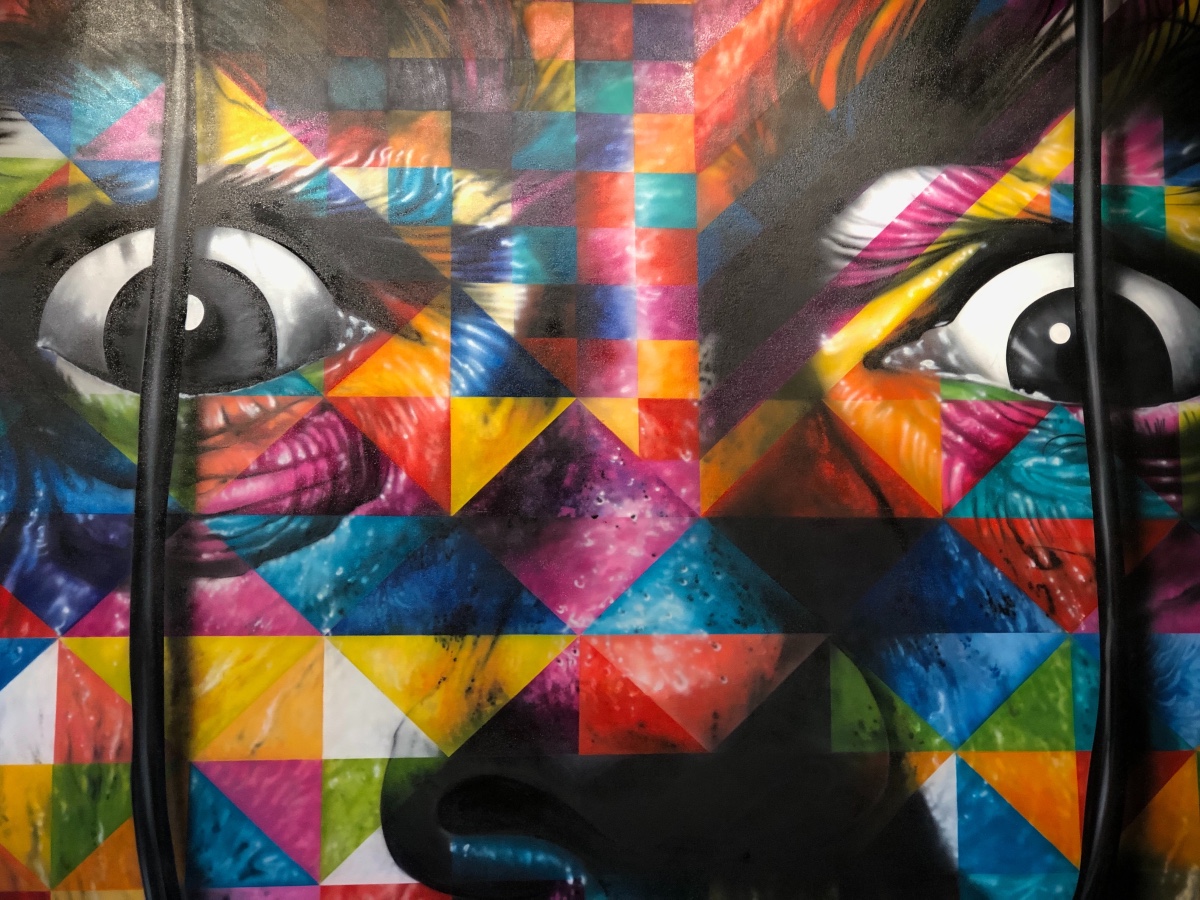 Despite the NFT boom of 2021 making it clear that apes and punks are here to stay – at least for a little while longer – NFTs are still a source of furious debate and analysis in the crypto community. Are they investments meant to be flipped, or the digital versions of designer art?

For the time being though, one blockchain still dominates the NFT scene.

One blockchain to rule them all

Fresh stats are in from Messari Research and there’s no question about it. Ethereum still wears the NFT crown, seeing about $8.5 billion in NFT secondary volume during the first quarter of 2022. This was after an increase of a little over 50% in the last 90 days. Other powerful players included Solana, Ronin, Avalanche, Flow, and Polygon.

That being said, Ethereum still held approximately 84% of the NFT secondary volume, according to Messari.

1/ While NFT market daily volumes have dropped in recent weeks, the first quarter of 2022 recorded $10 billion in secondary sales volume, a record high.

The top six NFT platforms were responsible for 98% of the volume (from blockchains tracked on @cryptoslamio). pic.twitter.com/nLmGjj1Adc

A quick look at CryptoSlam confirms this again, as the top 10 NFT collections by sales volume in the past 30 days were all Ethereum-based. 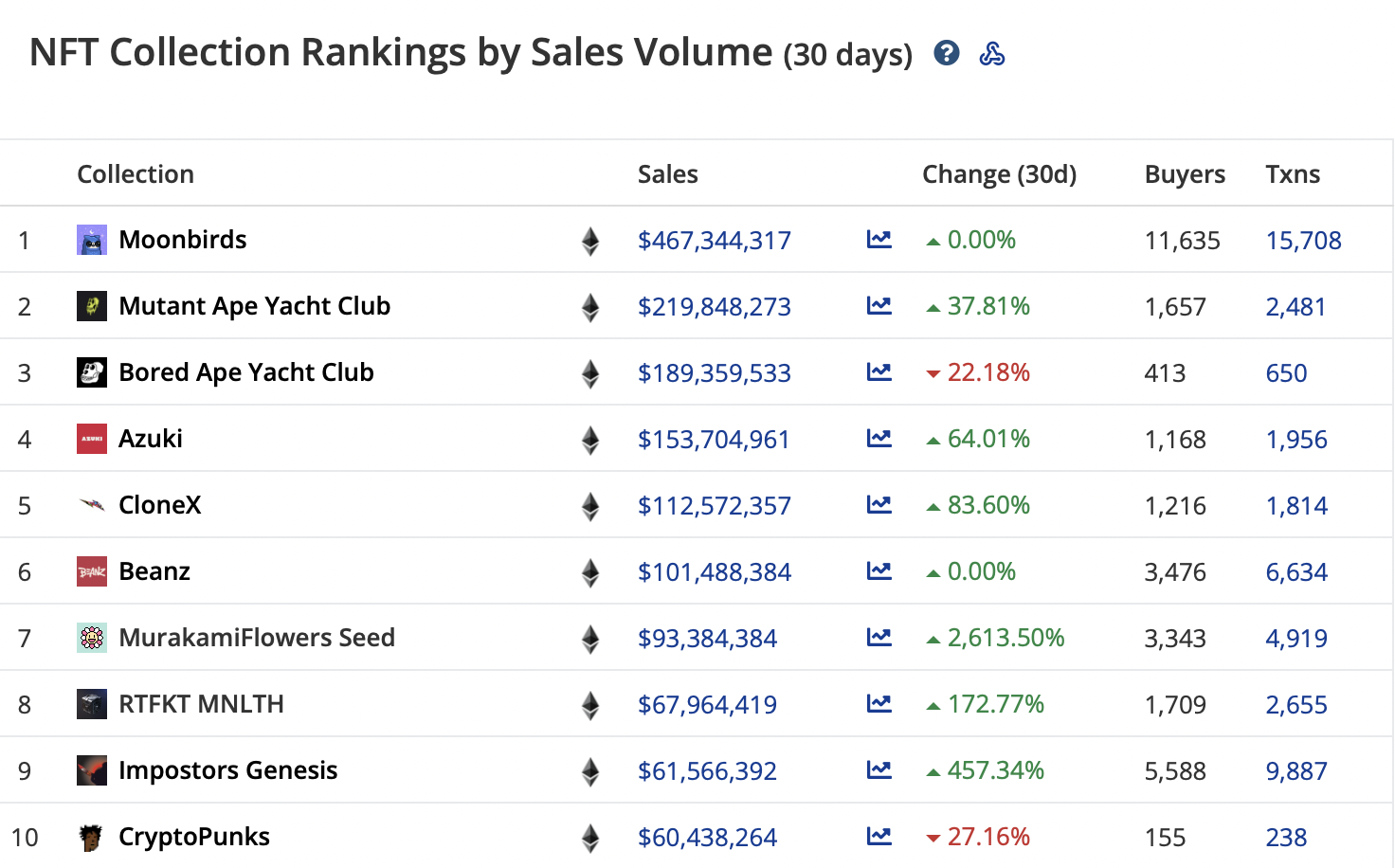 The battle for second place

While it’s likely to take a while before another blockchain unseats Ethereum in the NFT market, which project might occupy second place? While Solana bagged about $700 million in secondary sales during the first quarter of 2022, its 90-day growth rate of 3.8% was far behind that of Avalanche’s 551%.

However, the scenes unfolding on OpenSea tell another story as Polygon NFT volumes are still far higher than those of Solana on the NFT marketplace. Of course, Solana integration only took place this month, but many were still surprised by the lower-than-expected activity from Solana NFT traders.

3/ @opensea's recent integration of @solana is an interesting case study in NFT marketplace growth and aggregation.@opensea has facilitated $4 million in @solana NFT volume compared to $17 million in @0xPolygon NFT volume since the same time period. pic.twitter.com/ngBhsEwnBu

On that note, Messari’s research also delved into the importance of what it called “static NFTs.” These refer to non-fungible tokens that are seen as luxury products rather than digital tools which fulfill specific use cases. With a market cap of $10 billion, the winner in this category was none other than NFT-based profile pictures, according to the firm. 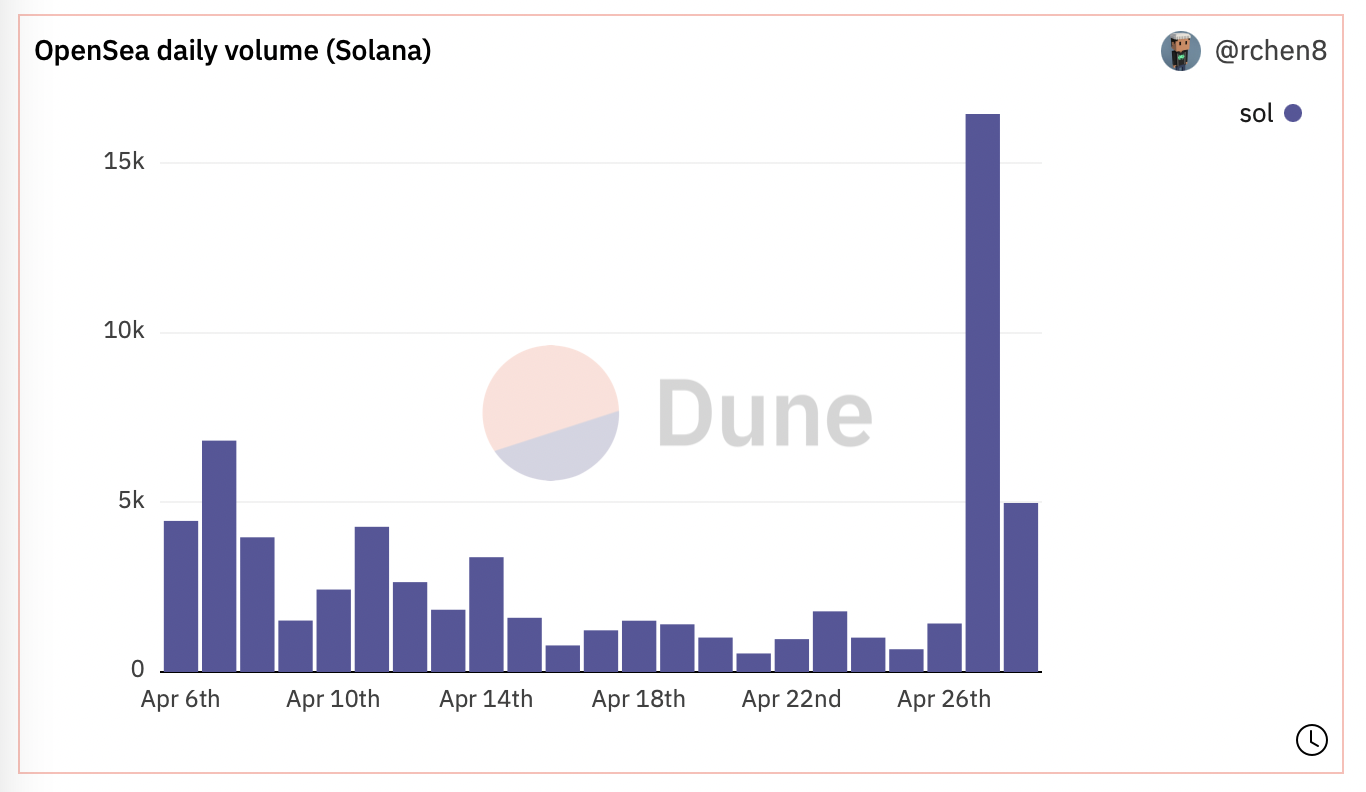 Cosmos: As ATOM bears begin to tire out, here’s where you can go long