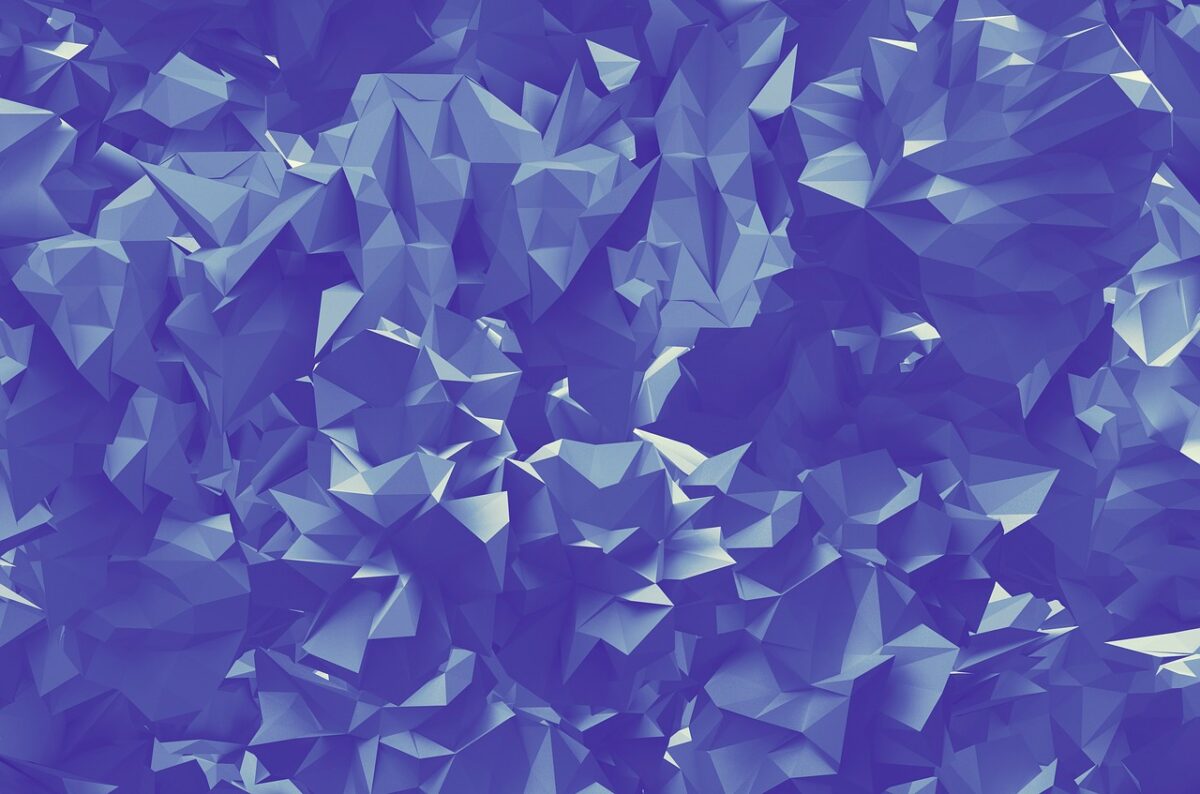 Polygon’s community rejoiced after a recent announcement saw one of the world’s leading consulting firms, Ernst & Young, join hands with the scaling solution. This could be a monumental step, one taken towards the next stage of growth for Polygon. However, there are a few things that should be considered before losing oneself in the hype and sentiment around it.

The partnership is a definite positive and it may trigger another bullish leg for MATIC in the market. However, hype rallies tend to fizzle out fast. What’s more, there are a couple of things Polygon must iron out before the EY collaboration pays significant dividends.

What’s the problem with ‘hype development’ though?

To understand the above dilemma, here is a strong example from 2019.

Back in the day, the TRON network and the TRX token were among the most discussed projects in the ecosystem. Led by a compelling marketing strategy and lead advisor Justin Sun, Tron was regularly in the top 10.

On 9 July 2019, TRON’s market cap was $2.27 billion, just ~$15 million behind Cardano’s. While Cardano’s development growth was a lengthy one, it received just a fraction of the attention TRON and its blockchain got. In fact, at one point, TRON was even discussed to be ‘on par’ with Ethereum. That’s what hype speculation does.

Fast-forward 2 years and here’s where we are currently with Tron.

The asset is currently ranked 25th and its development curve has stagnated behind other innovative projects. While its market cap has increased by 3x since 2019 at $8.3 billion, in comparison to Cardano, TRON is not even on the same playing field.

Cardano is currently the 3rd largest digital asset in the world with a market cap of $77 billion. Its development process reached a position of practicality in 2021, with the same reflected by the considerable growth in ADA’s value.

Taking nothing away from the project, Polygon’s scaling solution is registering prominent activity and there is a reason why E&Y is involved with the network.

However, on a fundamental and technical level, Polygon’s major trade-off remains its own nodes. Polygon has multi-sig controls on MATIC tokens. It means that 10 or fewer nodes can collude and retrieve funds from the blockchain. It is definitely not as easy it sounds to extract funds, but there is a reason why Ethereum is moving on to roll-ups.

Roll-ups will have the same security protocols as on the Ethereum blockchain, which sidechains like Polygon do not. In layman’s terms, Polygon’s network is not as secure as Ethereum, not yet, and it has major room for improvement.

Investors should not get carried away after the E&Y partnership. The price of MATIC might see a bullish leg following such a development, but it won’t support long-term growth. And, just as the aforementioned example established, valuations fizzle out very fast if the development side of things is not up to the mark.

What Avalanche investors need to know about this ‘very bullish thing’