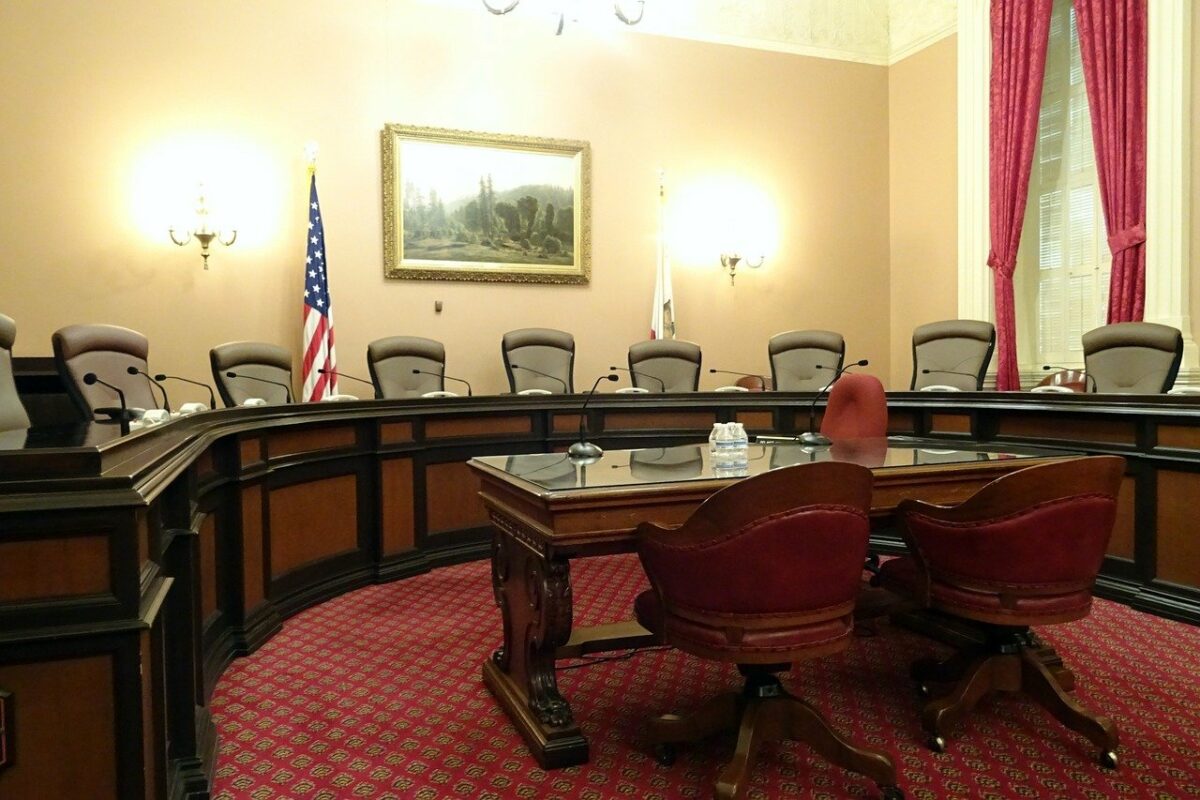 The United States Securities and Exchange Commission (SEC) has been hot on the heels of the cryptocurrency industry recently, spreading a blanket of fear and uncertainty throughout. Cryptocurrency skeptics in the U.S. government launched a sleuthing attack on the industry during the Senate Banking Committee hearing on Tuesday.

Much of it came from the SEC chief Gary Gensler, who in recent months has been tightening his stance around digital assets. Upon Senator Pat Toomey’s question about whether cryptocurrencies were securities, Gesler replied that “very many” things including stablecoins can be considered securities.

He has on previous occasions too, hinted at broadening stablecoin regulation, as they could enable bad actors to “sidestep” public policy goals.

Toomey further opined that there was a lack of clarity in the application of the Howey and Reves tests by the SEC. This concern was brought up by many in the industry before, most recently by Coinbase. Indirectly criticizing the SEC’s handling of the matter, the Senator said,

“Why wait to make the SEC’s views known only when it swoops in with an enforcement action, in some cases, years after the product was launched? This is regulation by enforcement and it’s very objectionable, and I’m concerned it can stifle domestic innovation.”

Arguing that the Howey test itself was “well defined,” he added that,

“We certainly shouldn’t be taking enforcement action against somebody without having first provided that clarity about how cryptocurrencies classify as securities.”

She then asked Gensler about whether the SEC could do anything to help investors get their money out, to which he replied  that the exchange lists “dozens of tokens that may be securities.” He further added that since the exchange was not registered with the agency, it had no jurisdiction over these cryptocurrencies, that they are “a highly speculative asset class.”

That said, over the course of the hearing, the SEC chief also did express his slight acceptance of crypto, stating,

“I’m not negative or minimalist about crypto. I just think it would be best if it’s inside the investor protection regime that Congress laid out.”