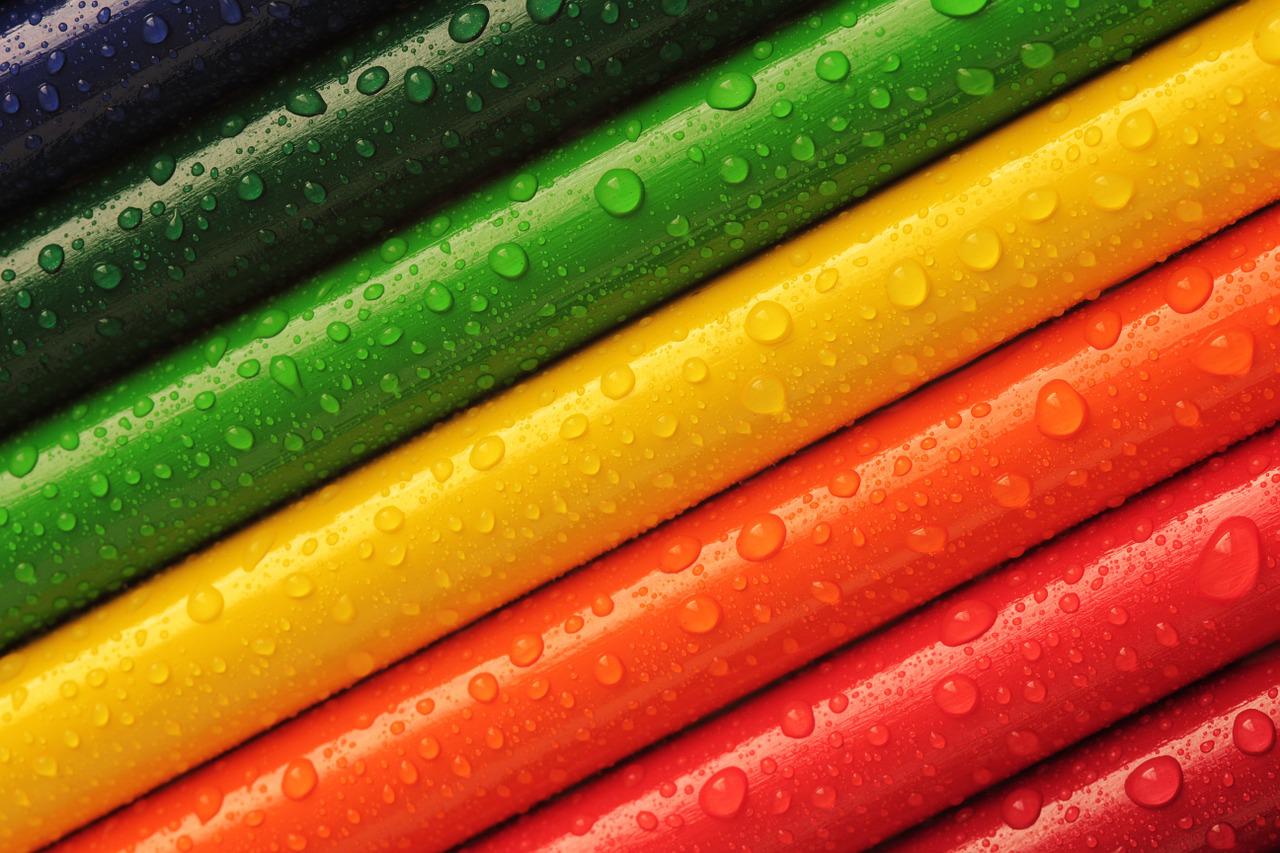 Uniswap’s prominence in the DEX market is well known, with the DeFi protocol operating as the second biggest Decentralized exchange with over $7 billion locked on it.

While the TVL did take a hit earlier this week, Uniswap did not lose any more than $800 million while still maintaining its dominance behind Curve’s $17 billion TVL.

However, beyond the TVL, the actual test of Uniswap is its liquidity being a DEX, and it looks like it certainly is making strides in that department.

No CEX is worthy against Uniswap

V3’s liquidity in comparison to Coinbase and Binance is remarkably higher. However, this is particular to Ethereum and its multiple pairs. 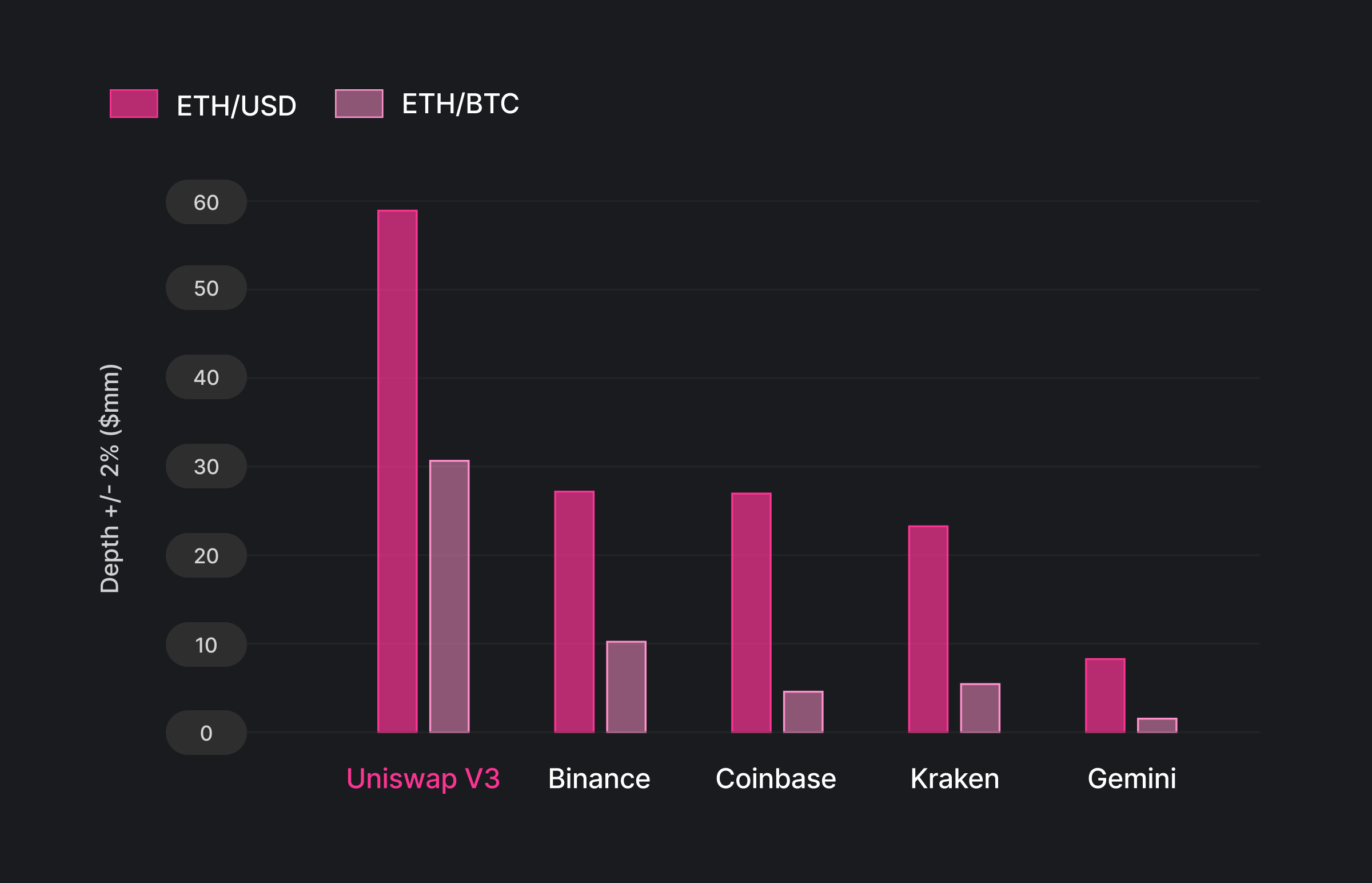 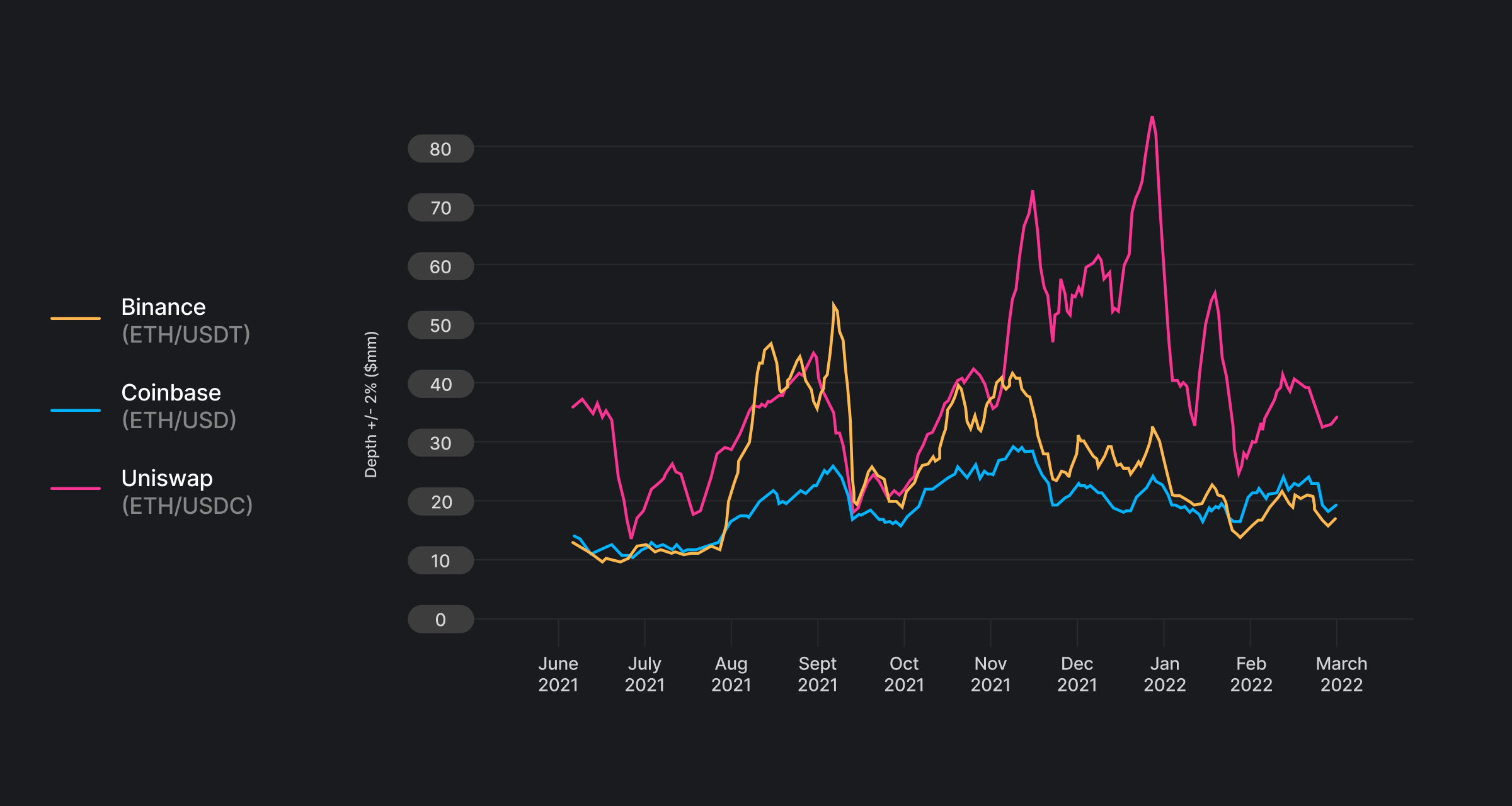 This is because the DEX has a much greater market depth than the centralized exchanges for months now for not just Ethereum’s pair with USD equivalents but also for mid-cap tokens such as MATIC, Compound, YFI, Chainlink, and WBTC. 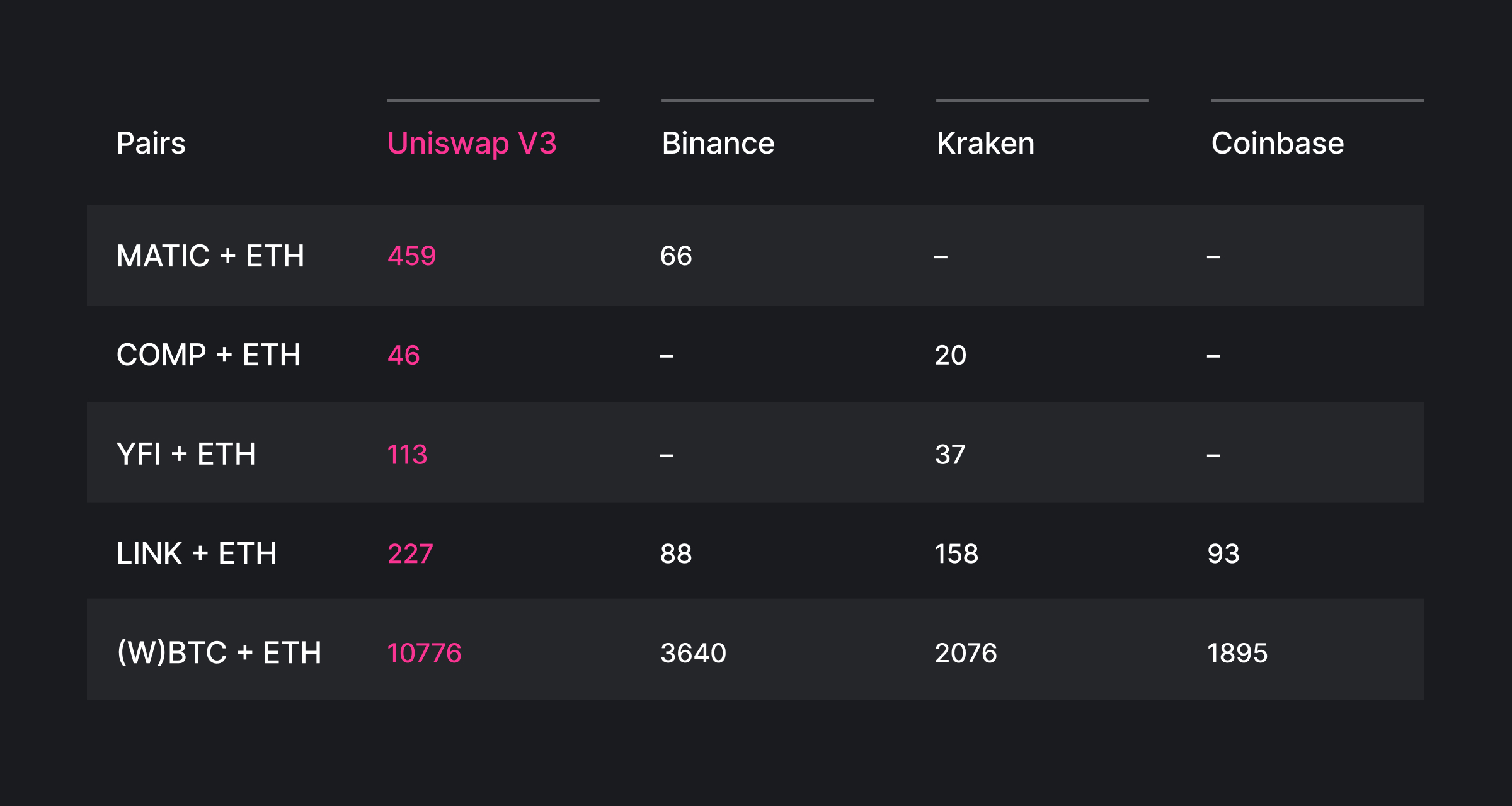 Liquidity of Ethereum’s pair with other tokens | Source: Uniswap

Uniswap V3, within a year of its launch, has captured a significant stake in the exchange market, leaving behind those who have dominated the space for years now.

And as more passive and diverse capital is unlocked, Uniswap could potentially notice similar dominance for other assets as well.

However, the benefits that users of Uniswap’s DeFi capabilities are enjoying are not even close to what the UNI investors are observing because they are enjoying no benefits.

Apart from the 7% dip in the last 24 hours, UNI has plunged by 43.75% over the month. But that does not seem to be stopping new investors or HODLers from supporting the altcoin since they are making the most of this opportunity by acquiring more UNI.

Within a week, about 1.1 million UNI worth about $7.2 million had been bought out of exchanges, with the buying spree continuing at the time of writing.

Their goal is to make profits too, and hopefully, if this is the bottom for UNI, these buyers will be in profit soon.