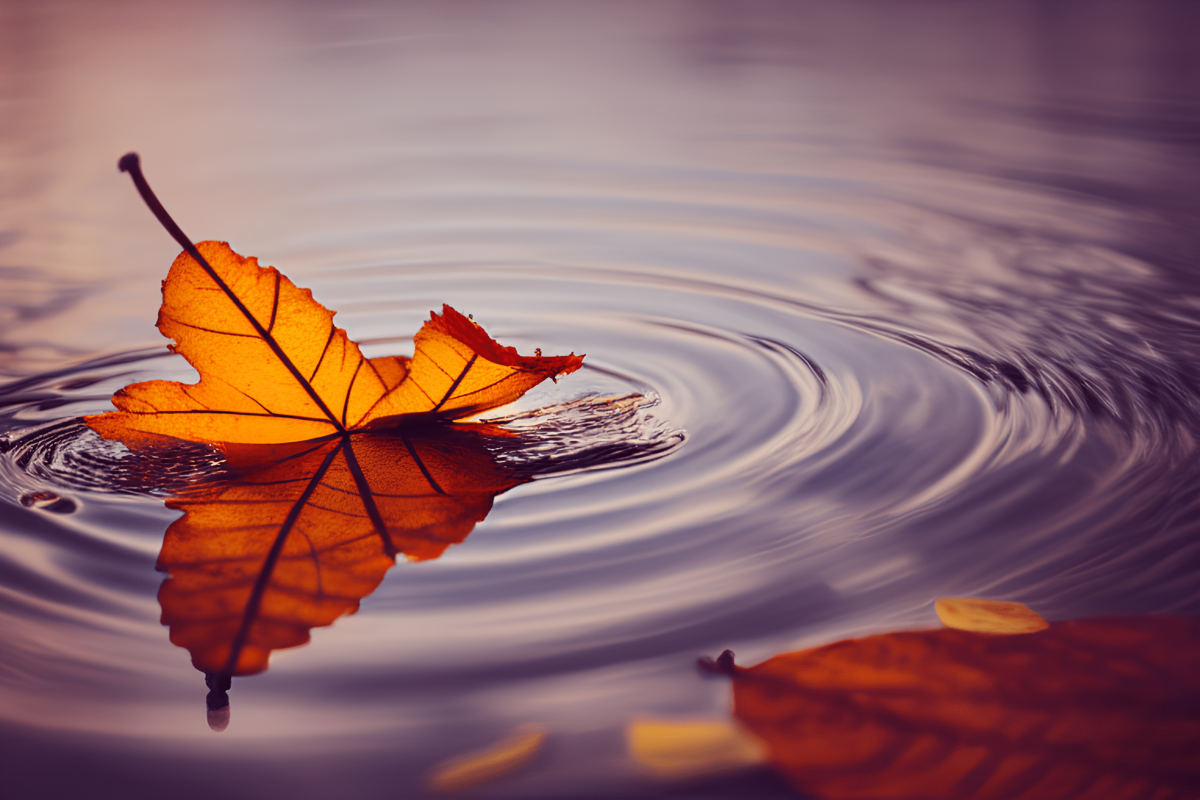 Ripple [XRP], the third-largest cryptocurrency by market capitalization, witnessed a surge in prices over the last 24 hours, according to an 11 January tweet by Santiment. The spike, which saw prices increase by 6.2%, is being attributed to spikes in both social dominance and address activity.

This spike in social media mentions and discussions regarding XRP can be seen as a bullish indicator, suggesting that more and more people were talking about the cryptocurrency and potentially driving up demand.

📈 #XRPNetwork is +6.2% the past 24 hours while the majority of #crypto has declined today. In part, this is due to a major pump in address activity over the past week. We have also seen a pattern of big social dominance spikes leading to $XRP price gains. https://t.co/Pw4BIVCew7 pic.twitter.com/1c0QRWXUC7

Despite XRP’s growing social dominance, Santiment’s data also indicated a decline in sentiment towards the token within the crypto community. The weighted sentiment towards XRP observed a spike temporarily on 5 January, but continued to decline after 7 January.

The current negative weighted sentiment implied that the crypto community still had a negative outlook toward XRP.

Santiment’s data also showed that the daily active addresses of XRP increased from 27,228 to 148,000 in the last month. However, daily activity on the network could soon decline as the velocity of XRP fell. This indicated that the frequency with which XRP was being exchanged amongst addresses decreased over the last week.

Despite all these negative indicators, XRP’s market capitalization dominance increased by 1.96% over the last week. During press time, XRP captured 2.07% of the overall crypto market. Coupled with that, the token’s volatility also decreased by 97% during the same period. This suggested that XRP’s prices were relatively stable. 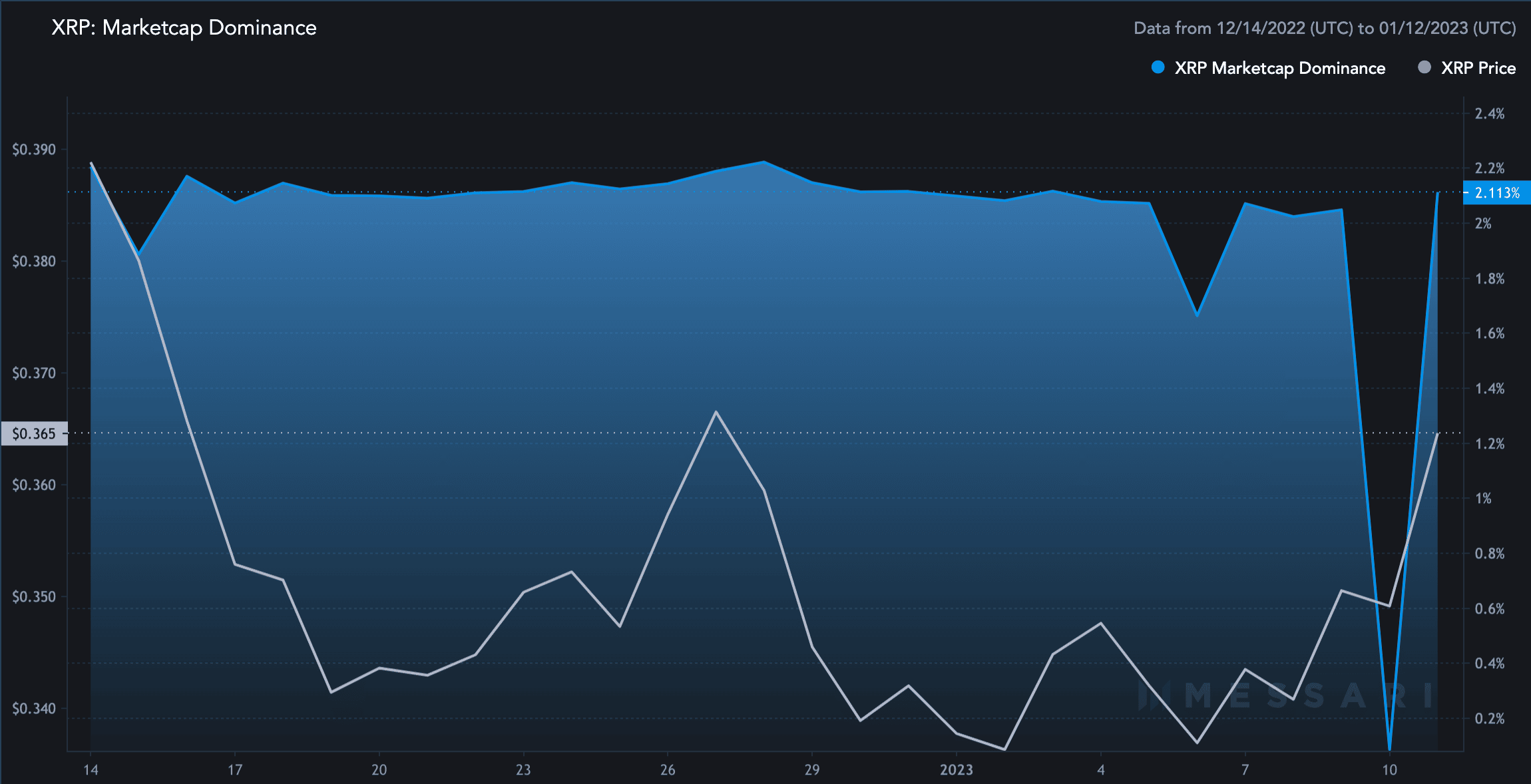 The decline in volatility could reward potential investors looking to buy a less risky asset. At press time, XRP was trading at $0.378 and had grown by 3.86% in the last 24 hours, according to CoinMarketCap.

What are Volcano Bonds? All about El Salvador’s efforts to further crypto adoption