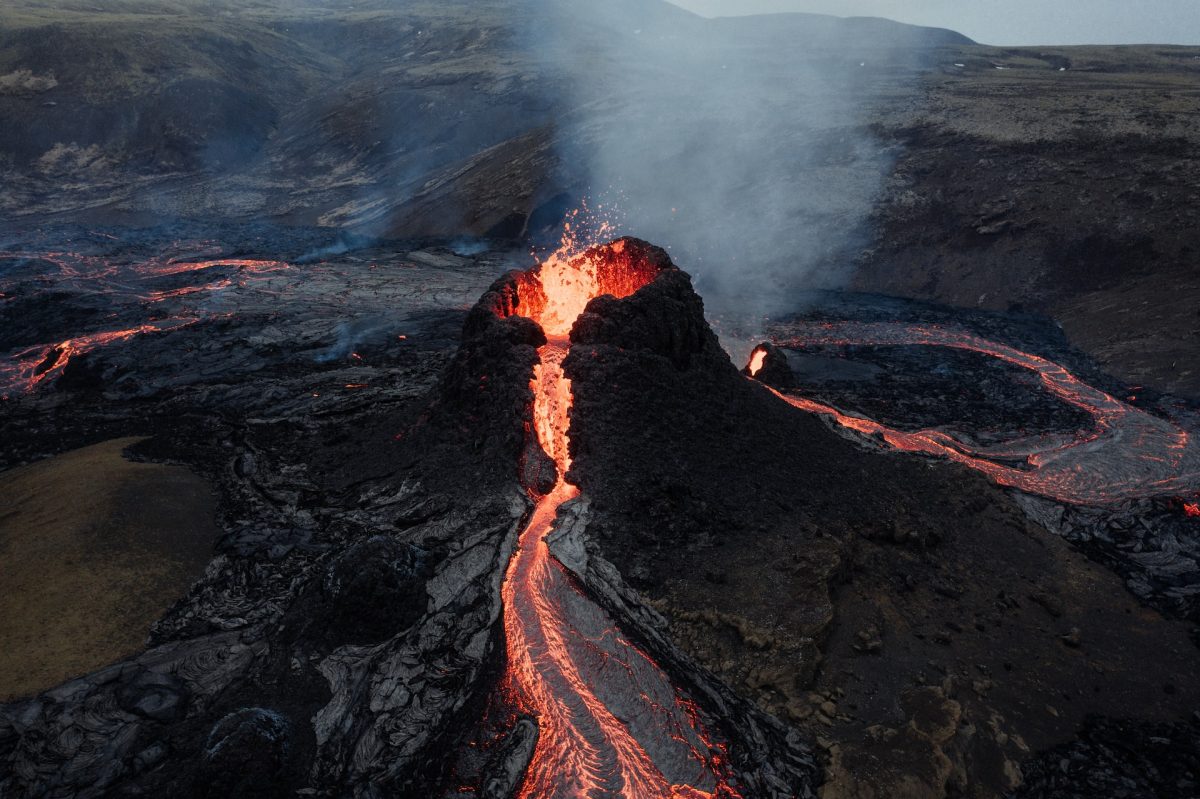 The legislative assembly of El Salvador has voted in favor of a landmark legislation that will establish the legal framework for all digital assets. The law also paves the way for issuing “volcano bonds,” as part of President Nayib Bukele’s vision for his country.

The passing of this key legislation has brought the Central American nation of El Salvador one step closer to issuing the Bitcoin [BTC]-backed bonds, also known as volcano bonds. President Bukele’s administration proposed these bonds in 2021.

The initial plan was to issue $1 billion worth of Bitcoin-backed bonds to fund the construction of a “Bitcoin City.” As per President Bukele’s plan, this city would be built at the base of the Colchagua volcano. Further, the city would be powered by the volcano’s hydrothermal energy. This is where these bonds derive their name from.

In November 2022, a digital securities bill urged El Salvador’s lawmakers to create a legal framework surrounding the planned issuance of digital assets by the country. The bond issuance was initially planned for March 2022, but was delayed due to the crypto winter. The bill was introduced on 23 November 2022 in the country’s legislative assembly.

According to the National Bitcoin Office of El Salvador, a National Digital Assets Commission will be set up under the new legislation. This would be a regulatory agency in charge of enforcing securities law. Additionally, it would protect the rights of digital assets consumers and issuers.

“With the passing of this digital securities law, El Salvador will offer unprecedented consumer protection from bad actors in the ‘crypto’ space while also firmly establishing that we are open for business to all those who wish to build the future with us on Bitcoin”