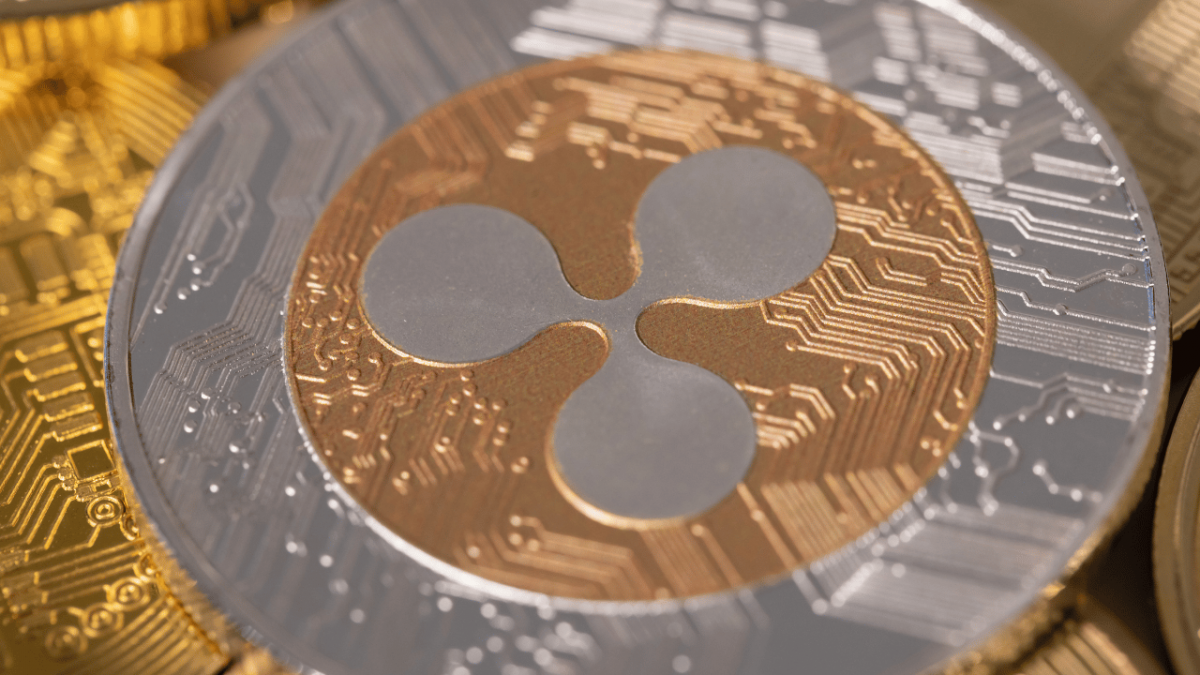 While the market-wide bloodbath seemingly came to a short-term rest, XRP bulls finally had some breathing room to propel a near-term recovery on the charts. XRP’s rebound from the $0.307-mark chalked out a three-week trendline support level (white, dashed) over the daily timeframe.

Meanwhile, buyers strived to breach the immediate supply zone (green, rectangle) around the $0.37-$0.39 range. Only a close above this level could aid the buyers in continuing their spree.

After touching its multi-yearly low at the $0.33-level on 18 June, XRP consolidated around the $0.307-$0.39 range for over six weeks. With the supply zone keeping a check on the buying power, the altcoin marked a gradual recovery above its 20 EMA (red) and the 50 EMA (cyan).

The previous double-bottom structure reinforced the buying pressure that ultimately helped the alt retest the supply zone for the third time in over a month.

A bounce-back from the $0.38 support can position XRP to a potential upside in the coming days. Should this rebound occur on the back of greater trading volumes, the alt might aim to sway near the $0.42-zone. Any drop below the immediate support could trigger a comeback possibility from the trendline support.

The Relative Strength Index’s (RSI) jump above the midline heightened the chances of a gradual revival on the charts.

On the other hand, the Chaikin Money Flow (CMF) marked lower peaks to picture a rather bearish divergence. Traders/investors should look for a compelling breach of the trendline resistance before placing calls. Nevertheless, the OBV flipped its previous resistance level to immediate support and resonated with the buying edge.

Considering XRP’s close above the north-looking 20/50 EMA, the bulls would strive to snap the immediate supply zone. An inability of the buyers to inflict a bullish crossover on the 20/50 EMA could extend the compression phase before a volatile break. In either case, the targets would remain the same as discussed.

Also, keeping an eye on Bitcoin’s movement and the broader sentiment would be important to determine the chances of a bullish invalidation.

Related Topics:featured-mainXRP price prediction
Up Next

Investors, should you watch out for BNB Chain after this ‘milestone’