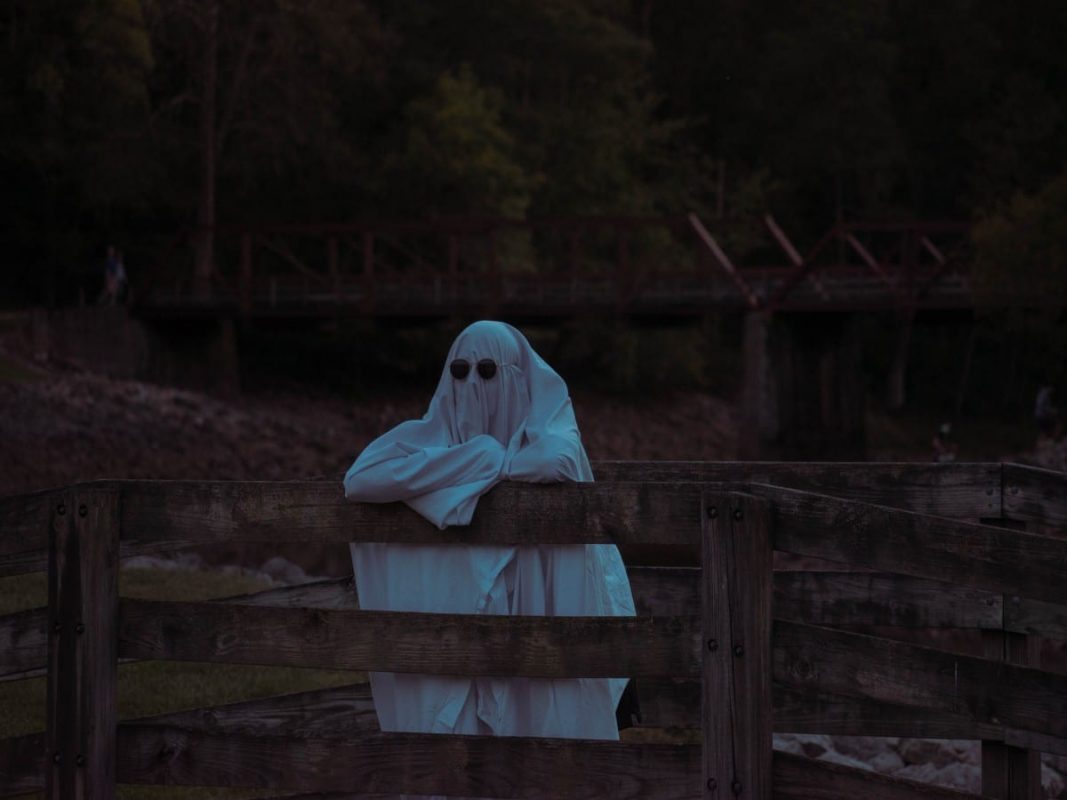 On 7 July, leading Decentralized Finance (DeFi) protocol AAVE announced plans to launch the network’s overcollateralized stablecoin – GHO. This decision was made subject to the community’s approval.

Voting by community members on the proposal started on 28 July and ended on 31 July. According to the tallied votes, 99% of voters supported the creation of the GHO stablecoin, pledging 501,000 AAVE tokens.

When AAVE announced its intention to launch GHO, its native token, AAVE, rallied by 45%. This ended the token’s prolonged bearish run. In fact, over the last 30 days, AAVE has appreciated significantly on the price charts.

H1 2022 was a 6-month period marked by a severe decline in the prices of many crypto-assets, including Bitcoin and Ethereum. Amidst the market bloodbath, the price of AAVE declined by 79%, with the alt ending Q2 around the $50-price level.

July, however, ushered in a bullish retracement, one that saw many crypto-assets posting significant gains. Riding on the impact of the general bullish market and the news of its stablecoin launch, AAVE recorded a 75% uptick in just 31 days.

Still reeling under the impact of the prolonged bear market, AAVE started the month with an index price of $56.36. The altcoin later embarked on an upward rally as the rest of the cryptocurrency market recovered, causing it to end the trading month at $98.38.

Ranked 41st on CoinGecko at press time, AAVE’s market capitalization rose from $784 million to $1 billion over the period under review.

Furthermore, within the 31-day period, the crypto’s trading volume grew by over 300%.

The last 24 hours have been significant too. Data from CoinMarketCap revealed significant trading activity, with volume up by 92% over the same.

As AAVE’s price rose, the buying pressure for the crypto also appreciated steadily. Over that period, the alt’s Money Flow Index (MFI) and Relative Strength Index (RSI) touched highs of 77 and 63, respectively.

The MFI and RSI marked their spots around the 59 and 50 levels, losing momentum at press time. 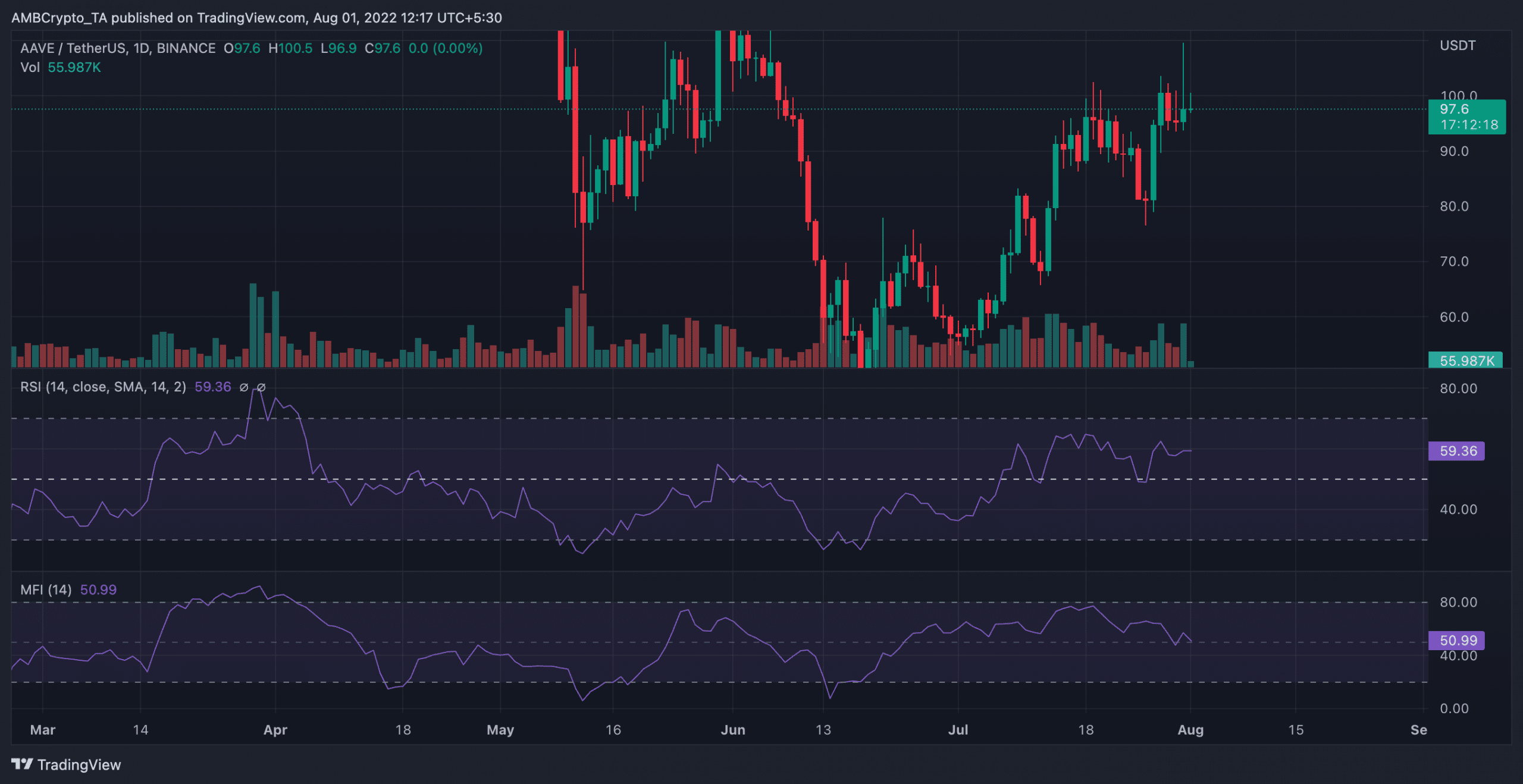 According to data from Santiment, after climbing to a high of 1863 daily active addresses on 18 July, the number of unique addresses that traded the alt declined gradually to just 1045 addresses by the end of the month. Over a 31-day window, this metric grew by 35%.

The index for new addresses created on the network also registered a hike of 58% over the month.

With the development of the GHO stablecoin underway, July has been a good month for AAVE.

Finally, in July, investors remained bullish as they held onto their AAVE. The same can be evidenced by the downward slope of the Supply on Exchanges metric over a 31-day period.

Cardano: Vasil’s delay is not exactly ADA’s gain, but it is…