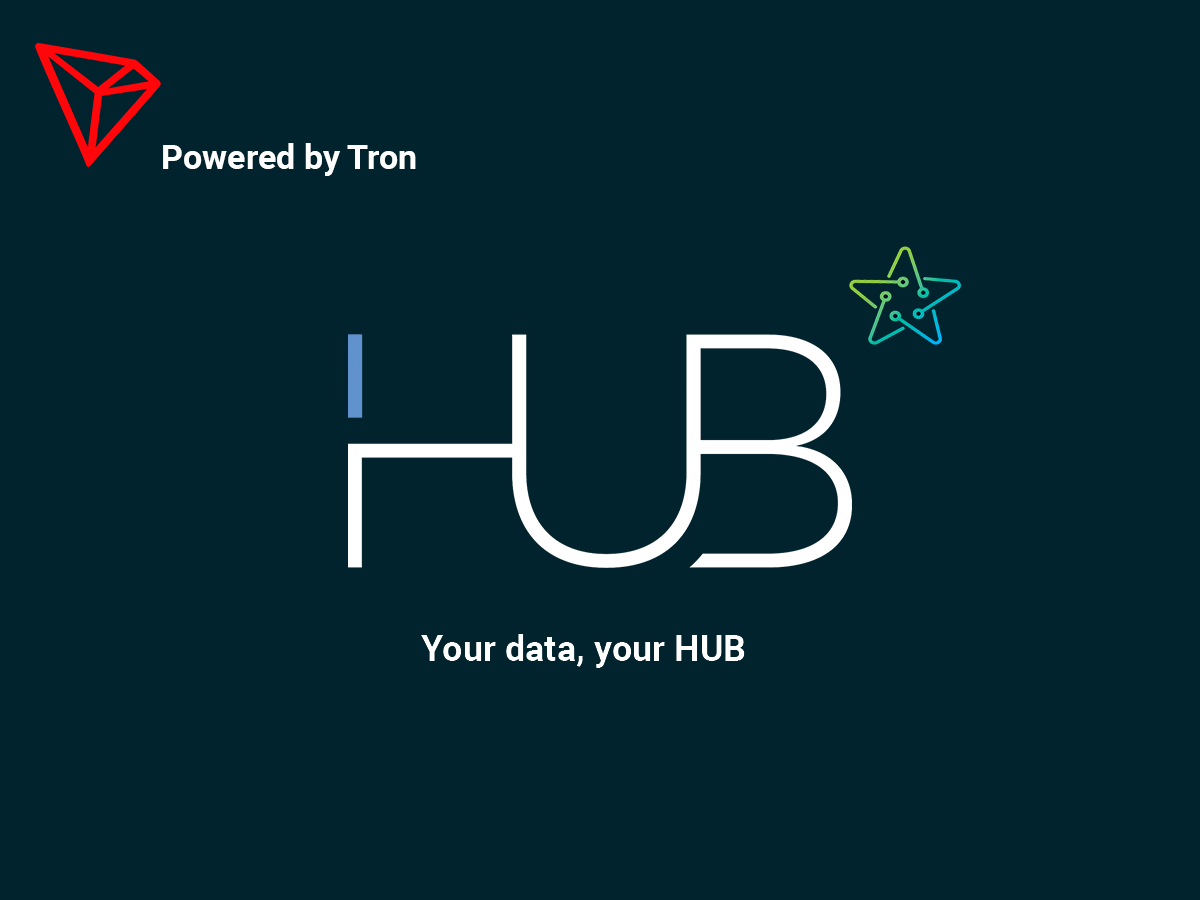 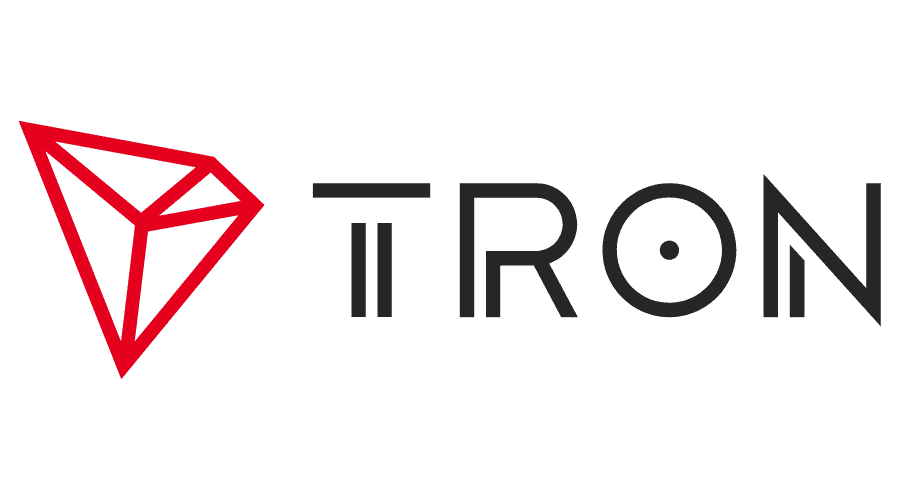 TRON has grown in its popularity as a blockchain that is flexible and adaptable for users and developers alike. TRON supports smart contracts such as Solidity using protobuf.

While there has been significant growth in smart contracts on the TRON network NFTs are also finding their ground on the blockchain. Some NFTs on TRON have been listed for more than $135K while others are being sold for as much as $620k.

While decentralization and blockchain have helped developers and users to bring innovation to sectors ranging from healthcare to real estate, Hub Star is one such project on the TRON network that is providing people all over the world with a chance to generate value from their data. 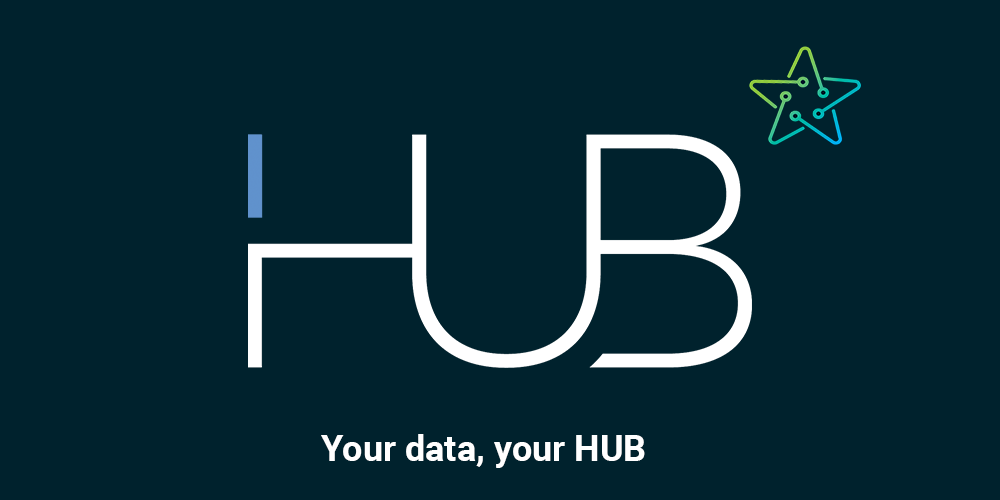 While it is common knowledge that user data around the world is collected and sold to companies to get actionable insights and craft a personalized user experience for users.

The Hub Star platform is built with the aim to empower users to create value and monetize their data on their own. This would give them control over their own data and help create their profile the way they want.

Users will get a chance to control their digital footprint and trade it for cryptocurrencies. Hub Star’s browser safeguards user information and only enables websites that are consented by them to access protected information. 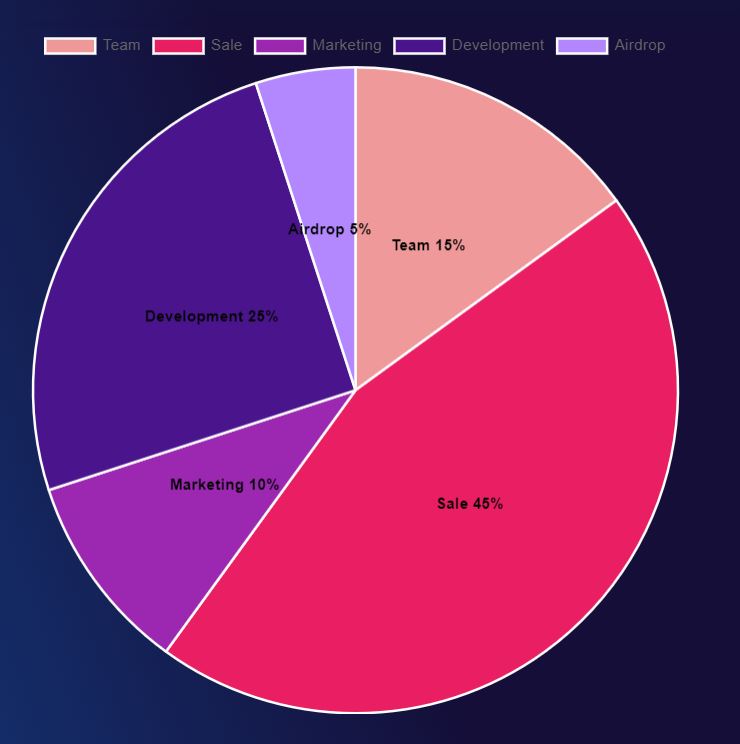 Hub Star’s token sale is now live on the TRON network. Users also get a chance to access immediate staking for TRX rewards. This forms a 45% share of the total 1 trillion HUBS tokens.

Hub Star aims to provide a solution to not only users who get a chance to control their data but also helps companies and businesses to get access to premium quality data from users directly. Some of the benefits and services offered by Hub Star are:

The Hub token is the utility token of the platform and would be used to complete all transactions on it. The payment system deployed on Hub Star uses smart contracts which help them execute transactions in a safe and secure manner while also minimizing transaction costs.

The platform offers an alternative to everyone including individual users and also companies who want to protect their data with regard to their online activities.

Data privacy is a major issue that has been cropping up in the past few years as people are raising their concerns regarding it. Hub Star’s platform gives its users a chance to step into the crypto space along with getting the chance to take control over their digital footprint.

Hub Star envisions creating an ecosystem where users and companies can have a mutually beneficial relationship and exchange information and data in a secure and transparent way.

For more information about Hub Star, please check out their official website.

Binance U.S could realize its IPO dreams by 2024