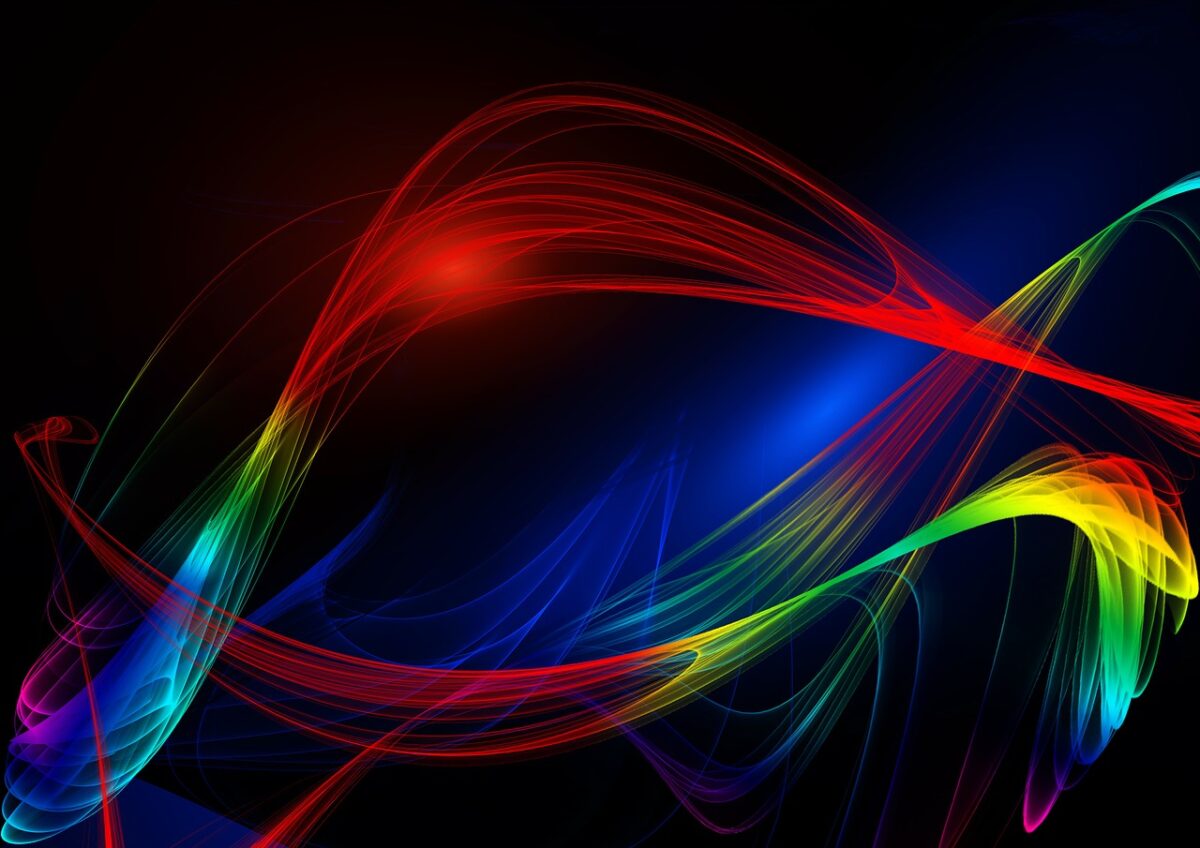 The stablecoin-focused decentralized exchange (DEX) Curve Finance has been in the news a lot lately. Primarily because of the battle several protocols are engaging in to gain superior voting rights and rewards on the platform.

This has led to a rally in the price of Curve’s native token CRV. It gained by around 127% in the final quarter of 2021. But, this might only be the beginning of CRV’s winning streak, according to analyst Adam Cochran. In fact, he believes that a valuation of $10 is not far away for the cryptocurrency. At press time, it was valued at just $4.84.

What can fuel the hike is the deployment of the Vyper contract, said Cochran on Twitter. According to him, the Vyper contract will act as a “base for Curve V2 as a factory that is designed to let anyone make pools just like they do on Uniswap.” He further explained that the “Gauge Template” included in the contract will allow pool operators to allocate rewards for the pool.

Curve Finance works as a decentralized autonomous organization (DAO). It allows token holders to gain the right to vote on on-chain decisions by locking their tokens for nearly four years. They receive veCRV in return, which is used to vote on governance and boost rewards. The longer the CRV is locked, the higher voting power is received by its owner.

“One of the major powers given to veCRV holders is the ability to change gauge weights, which determine the amount of CRV rewards allocated to each pool on Curve,” DeFi Education had said in a blog post published in November.

It is worth noting here that this has contributed to yield-boosting. Platforms such as Convex Finance, which is currently the single largest owner of veCRV, try and accumulate more by offering lucrative returns on CRV staking. In turn, Convex deposits the collected CRV and converts it into veCRV to gain further voting rights. It then allocates more CRV rewards to the pools for which they provided liquidity.

However, Cochran also noted that the competition might get more intense going forward as the Gauge Template will allow projects to “deploy their own X/ETH pool and create an incentive for it with their own governance token.” He added,

“No need for them to bother with forking Sushi‘s masterchef contract or some vault infrastructure, they just incentivize liquidity on a Curve pool, and if it grows big enough they may even get Curve rewards.”

Notably, this will further intensify the ongoing Curve wars as pools vying for Convex votes will face more competition. While the APY on Convex is already 50%, Cochran believes that the increasing trend of protocols, openly bribing votes, and rewarding veCRV holders with their native tokens, will lead to an explosion in the price of Convex’ native token CVX. This, he predicted, will go all the way to $100.

Millionstarter explodes the market with a complex system