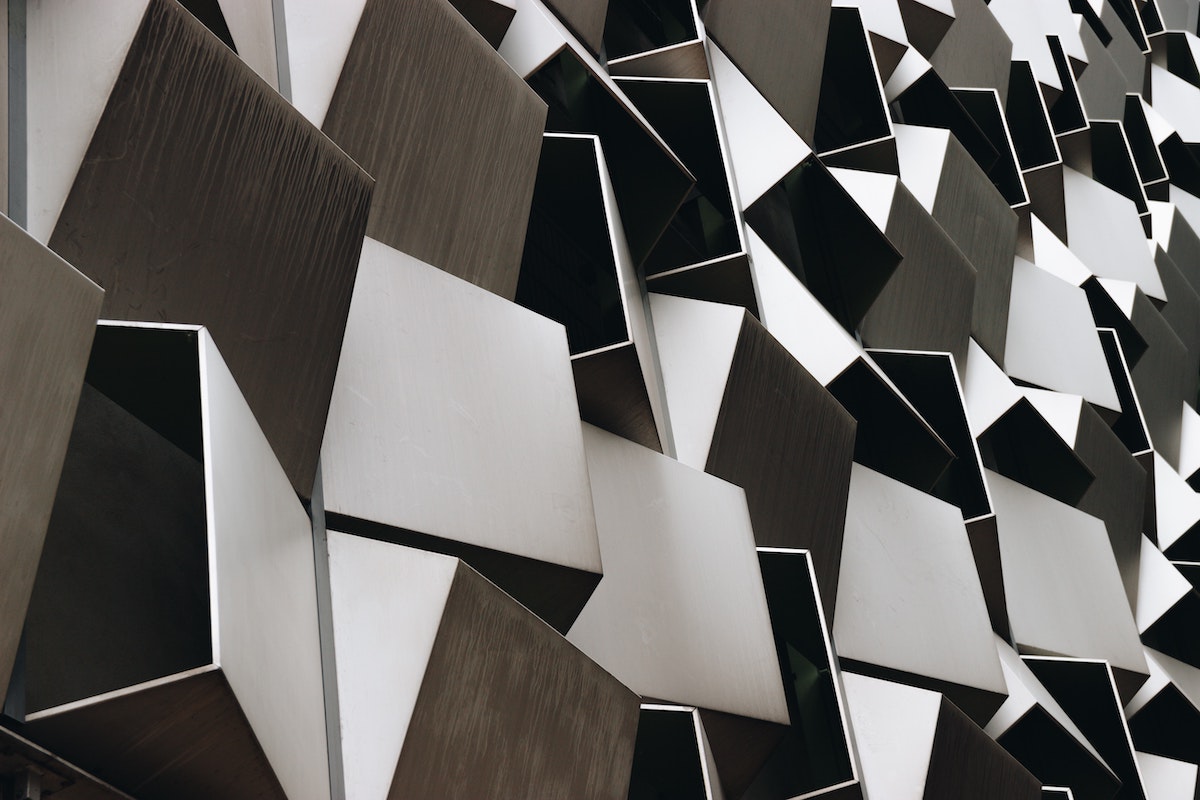 The Ethereum upgrade that introduced a partial network fee burning mechanism in August last year is currently making headlines again. Ethereum sidechain network Polygon is in the news today after it incorporated the same update (EIP-1559) within its ecosystem.

Folks, #EIP1559 is a few hours away from going live on the #Polygon mainnet.

“The much-anticipated implementation of Ethereum Improvement Proposal 1559 is coming to the Polygon blockchain, bringing with it burning of the native MATIC token and better fee visibility.”

The update was activated at block height 23850000. It replaces Polygon’s previous fee system based on ‘first-price auction.’ The upgrade has now launched on the layer-two scaling network to improve “fee visibility”. This will include a discrete base fee for transactions in the next block. As well as a priority fee to speed up processing is included here.

As per the post, the burning is a two-step affair that starts on the Polygon network and completes on the Ethereum network.

“The Polygon team has created a public interface where users can monitor and become part of the burning process.”

Here’s a glimpse of the page after the aforementioned upgrade went live. 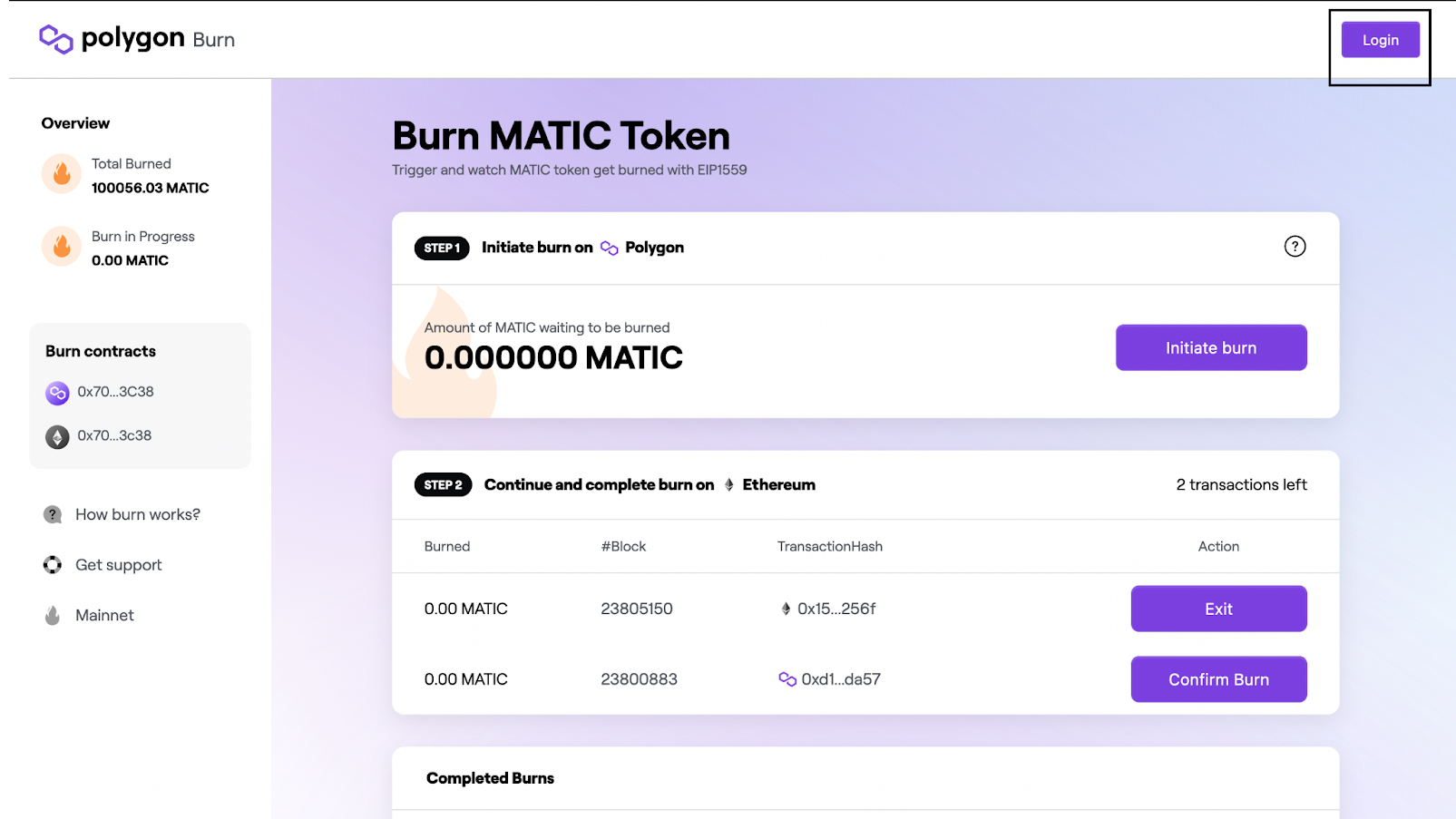 As gas prices are determined by supply and demand, it won’t lower the fees paid for transactions. However, it will allow users to better estimate costs since the base fee is the minimum price for inclusion in the next block. This will result in fewer users overpaying.

In addition to this, similar to Ethereum, EIP-1559 may also have a deflationary effect on MATIC, its native token. Mainly due to its fixed token supply of 10 billion tokens. As per analysis, EIP-1559 is estimated to burn 0.27% of the total MATIC supply in a year.

This indeed would have far-reaching implications for all of Polygon’s stakeholders. Including, DApp Users, validators, and delegators.

Overall, the news comes after a month of successful implementation on the Mumbai testnet. Meanwhile, the said update comes at a crucial time. Polygon has suffered owing to a rising gas fee crisis. The gas fees skyrocketed, according to Dune Analytics, which resulted in some validators failing to submit blocks.

What about the price?

Well, the native token, MATIC didn’t quite respond on a positive note. According to CoinMarketCap, the token was bleeding. At press time, MATIC was trading at $2.20, with a correction of 9% in 24 hours.

Fantom: After a brief pullback, these are the odds of bullish sentiments returning

Millionstarter explodes the market with a complex system