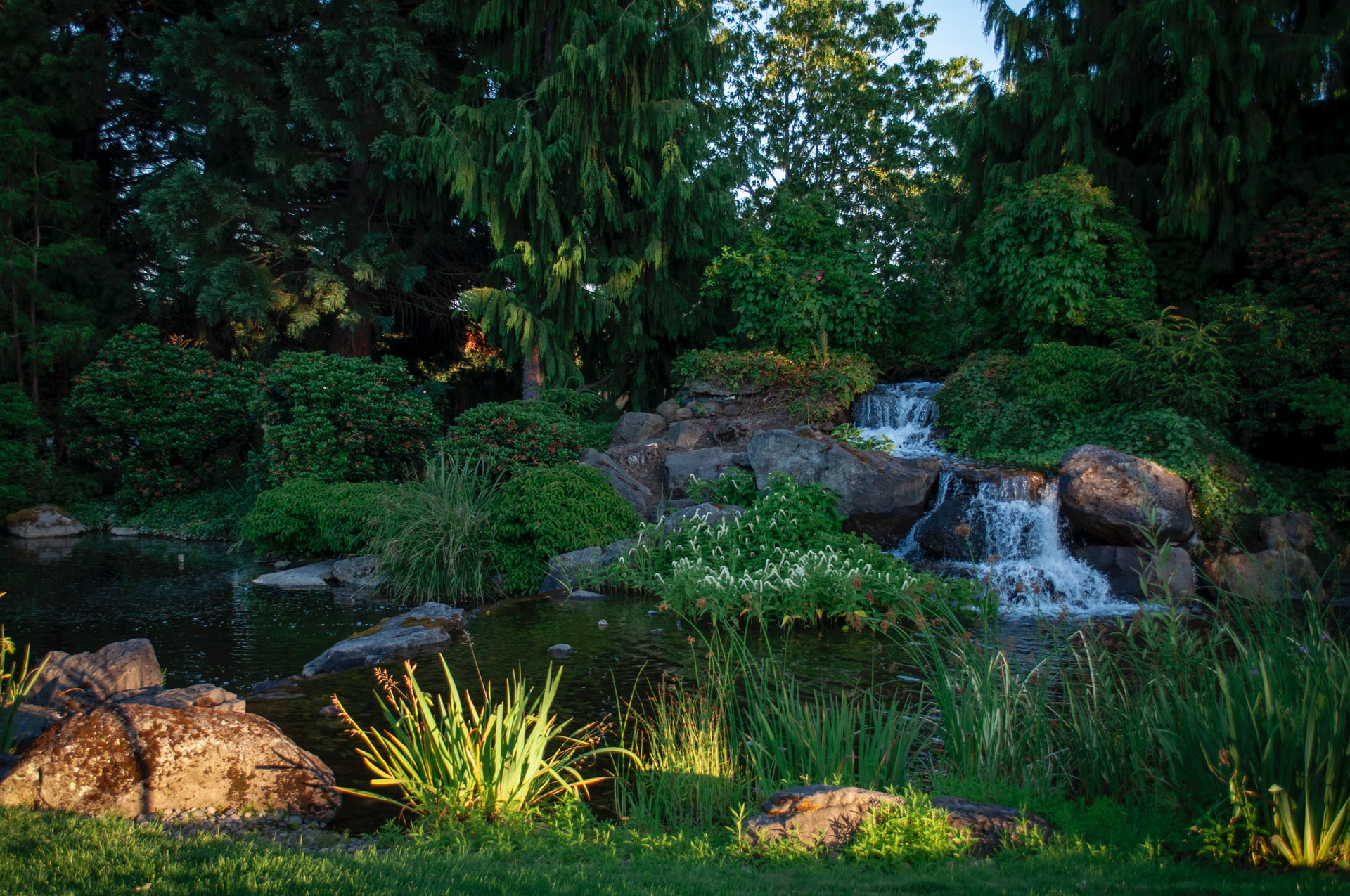 Since May of this year, Huobi has been ushering in a new era of development through the restart of its Prime event and the introduction of Primepool, enabling users to earn new tokens at zero cost while continuing to strengthen the HT system.

Coinmarketcap data shows that the current total market value of HT is around US$2.375 billion, an increase of approximately 128% from the beginning of the year. During the mid-May boom, the market value of HT reached US$6.493 billion.

From the perspective of market performance, the price of HT on January 1, 2021, was about US$5, and by mid-May of 2021, the price of HT peaked at US$39.91. Although the market plummeted in May and the mainstream currencies in the market fell, HT has continued to recover since July, with an increase of 218% from the beginning of the year. 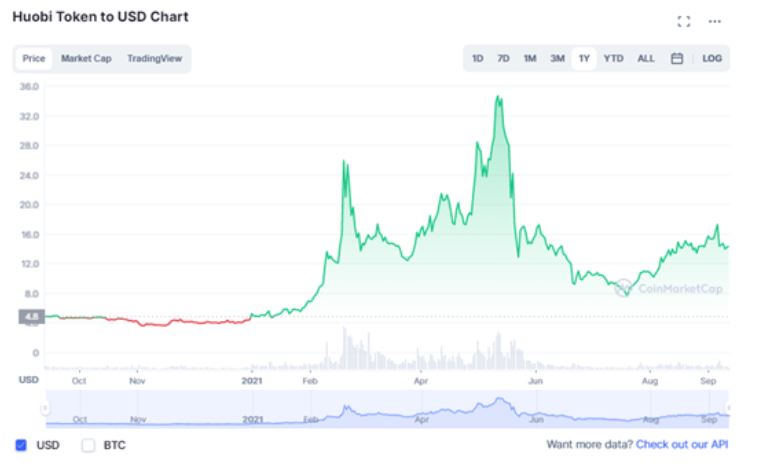 With the continuous development of the Heco ecosystem since the end of 2020, on-chain trading volumes soared from January to February and maintained a high level from February to mid-May. As the foundation of the Heco ecosystem, HT has benefited from its growth, as reflected by its price growth.

The restart of Huobi Prime and the launch of Primepool have also introduced significant benefits to users while increasing the need for HTs. According to statistics, in the second quarter of this year, the number of HT holders increased by about 2%. These two events have become an important factor in the sustainability of HT.

Prime and Primepool are Igniting the Market

Although Huobi Prime can bring relatively good returns each term, it’s not that easy for some users to successfully participate and win rewards. The introduction of Primepool has expanded the pool of participants. Users can even stake the new tokens they received in prior events to acquire new tokens in new events.

“In order to lower the entry barriers and capital requirements for user participation in new projects, we redesigned Primepool, making it much easier to understand and join,” said Ciara Sun, Head of Coin Listing and Blockchain Investments. “Our users can leverage greater financial returns with less risk, and at the same time, more high-quality projects can gain market exposure.”

Since Huobi restarted Prime and launched Primepool, the two have also formed a continuous positive feedback effect on HT’s price. Starting in July, the overall price of HT began to rebound. Demand for HT has rebounded as its market circulation continues to decrease.

During the most recent fourth Primepool event, users were able to lock in their Huobi Tokens (HT) and Talken (TALK) tokens in exchange for a chance to win STF (Structure Finance) tokens. According to Huobi data, a total of 50.27 million HTs and 10.67 million TALKs were locked in. Users received approximately 1.58 million STF token rewards, which is about 316,800 USDT based on STF’s opening price, and 22,318,000 USDT based on its highest price.

Both the Huobi Prime and Primepool events have drawn significant attention to Huobi’s listings of new coins. While other exchanges offer similar programs for community members, Huobi has consistently provided the highest APY returns for its users.

The market performance of Huobi Prime and Primepool events demonstrates the appeal of listing coins on Huobi.

Aside from promoting the application scenarios of HT, Huobi Prime and Primepool can further increase the value of the projects listed from previous events. If users come to a consensus on the prospects of the project during this period, they may continue to promote the development of the project and the community. With this benchmark effect, more cutting-edge project parties will be willing to launch new projects on Huobi Primepool.

Starting in 2021, Huobi has paid more attention to the DeFi, NFT, and GameFi sectors. By focusing on assets from these sectors, Huobi is expected to become a key player in these respective industries. This will, in turn, bring more benefits to its ecosystem and help open a new chapter in its development.

Is this Ethereum based Layer-2 exchange changing the derivatives market