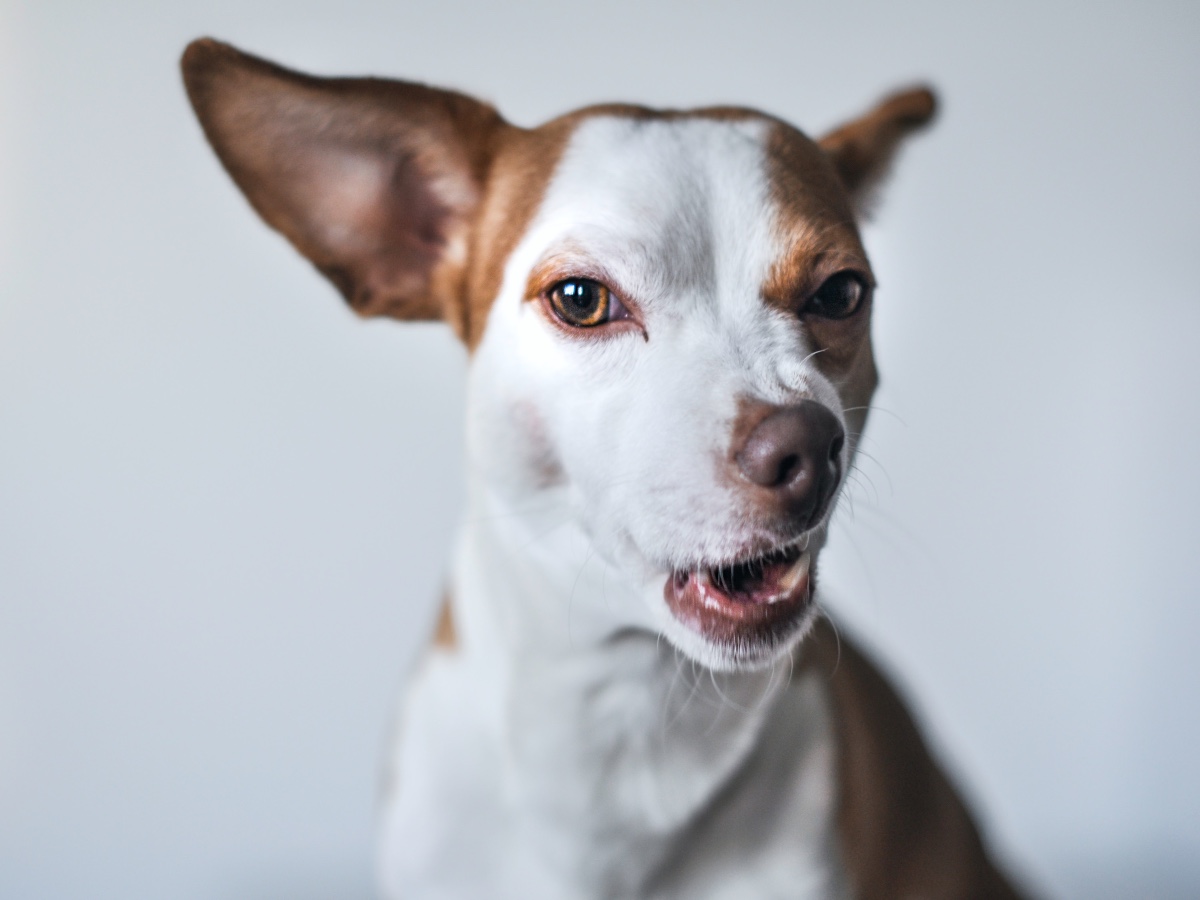 What looked like a Twitter spat between two billionaires could actually have far-reaching consequences. Not only for Dogecoin’s investors, but also the wider community of crypto-exchange customers.

After Elon Musk called for answers and remarked that the way Binance treated its DOGE customers sounded “shady,” Binance CEO Changpeng Zhao released a statement. Zhao reiterated what a Binance thread had said about DOGE network withdrawals being suspended and how the team is rebuilding the wallet.

“The root cause is due to a technical issue during the recent upgrade process that caused old transactions to be resent to 1,674 users. I am sure this was a great surprise to them.”

Several exchanges took the opportunity to playfully invite DOGE investors to their platforms. However, Huobi Research, for its part, issued a statement on how “hundreds of millions of dollars” in DOGE were lost due to Binance’s errors.

“What’s interesting is that Binance announced 10 basic rights of cryptocurrency users short term ago, which mentioned to ensure the safety of users’ funds and secure custody. In this case, freezing user accounts arbitrarily damaged the trust of users to a certain extent.”

Discussing how the incident might prompt users to move to DEXs instead, Huobi Research added,

“Therefore, the focus of the future should be further standardize and improve the supervision of cryptocurrency exchanges.”

Whose coins are they anyway?

As expected, investors have been unhappy, with Zhao acknowledging this in his statement as well – though the comments on his Twitter post were restricted. As expected, very few thought it was fair to have to return the DOGE that Binance had mistakenly sent them.

Dogecoin creator Billy Markus, however, is pleased that DOGE investors have a powerful ally. Even so, he was quick to add a new binary to the mix – The difference between regulated and unregulated exchanges.

also a lesson to all: keeping your crypto in an unregulated exchange is quite risky ~ https://t.co/rF5Ejsqwfi

Will the sequel be as good?

The story didn’t just end there. DOGE investors on Binance might not be able to access their wallets and funds, but that hasn’t stopped the altcoin from walking its own path.

At press time, DOGE was barking up a price of $0.2165. And yet, when Twitter users were discussing DOGE shorts and the altcoin’s true value, neither Billy Markus nor Elon Musk could resist sharing their opinions.

A high-profile interaction like this one would have usually pushed DOGE up the charts. Alas, the market has been seeing bearish momentum across the board. In this case, DOGE’s response was a whimper – A drop of 1.57% in 24 hours.