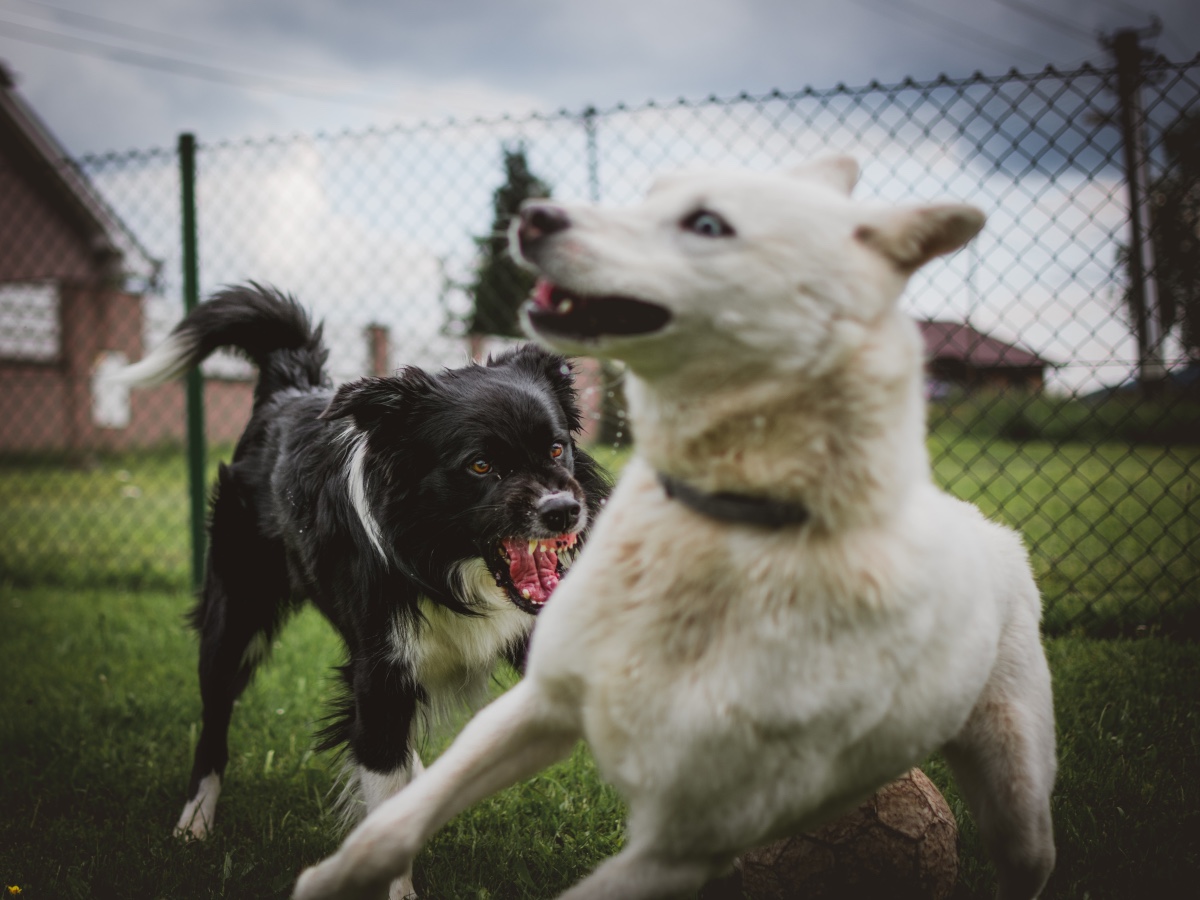 Binance has been in a tug-of-war situation with Dogecoin lately. On 11 November, the international crypto exchange announced it had stopped DOGE network withdrawals due to issues after a new version upgrade. Binance has now offered more insight into what exactly went wrong.

What caused this? Many DOGE users think it was thanks to a tweet from “DOGE-father” Elon Musk, who wanted to know what was going on with DOGE investors.

As previously reported, Binance was upgrading to Dogecoin Core 1.14.5, which was meant to fix security vulnerabilities. However, Binance later reported issues and announced it was stopping withdrawals from the DOGE network.

Are you applying the latest #doge #dogecoin fee update? If "yes" thank you, if "no", PLEASE DO!

Strangely, users began reporting that they were getting DOGE from transactions which failed years ago. On 23 November, the crypto exchange put out a thread explaining that a “technical issue” led to old transactions being sent back to 1,674 users.

Pointing out that the incident took place on its exchange due to a unique DOGE wallet arrangement, Binance said,

“Since the incident occurred, DOGE Network has been providing us with support, but we have to rebuild the wallet entirely, which is causing a delay that we expect may last another week or so. It’s a long and complex process, but the team is working hard.”

Binance acknowledged that users were “upset” but assured them it was working to resolve the problem.

Can I keep my DOGE treats?

Users might have been stunned but delighted to get free DOGE, but the celebrations didn’t last long. Binance previously wrote,

“We have written directly via email to the very small number of users directly impacted by the update where previously failed DOGE withdrawal transactions got resent after the recent update. We are kindly requesting those users to return the assets.”

In a thread of its own, Dogecoin Developers explained that the cause of this surprise perk could have been the new upgrade. After all, Dogecoin Core 1.14.5 finalized the minimum transaction fee recommendation so that it was 0.01 DOGE/kb.

“6) Currently what we believe has happened is the previously stuck transactions have been retried automatically, as would happen on each node restart after upgrade – and went through, since now the minfee is lower….”

In its latest update, Binance again asked users to return old transactions, but admitted that some users had complained of trouble while reaching their wallet.

Binance also made sure to update Musk on the situation, but the billionaire was far from happy.

For his part, Binance’s CEO responded with a question of his own.

Elon, we are pretty certain it is an issue with the latest #doge wallet. We are in communications with the devs. Apologies for any inconvenience that may have caused you.

Related Topics:BinanceDOGEdogecoinElon Musktesla
Up Next

‘If you call XRP the banker coin, then Bitcoin’s the drug dealer coin’