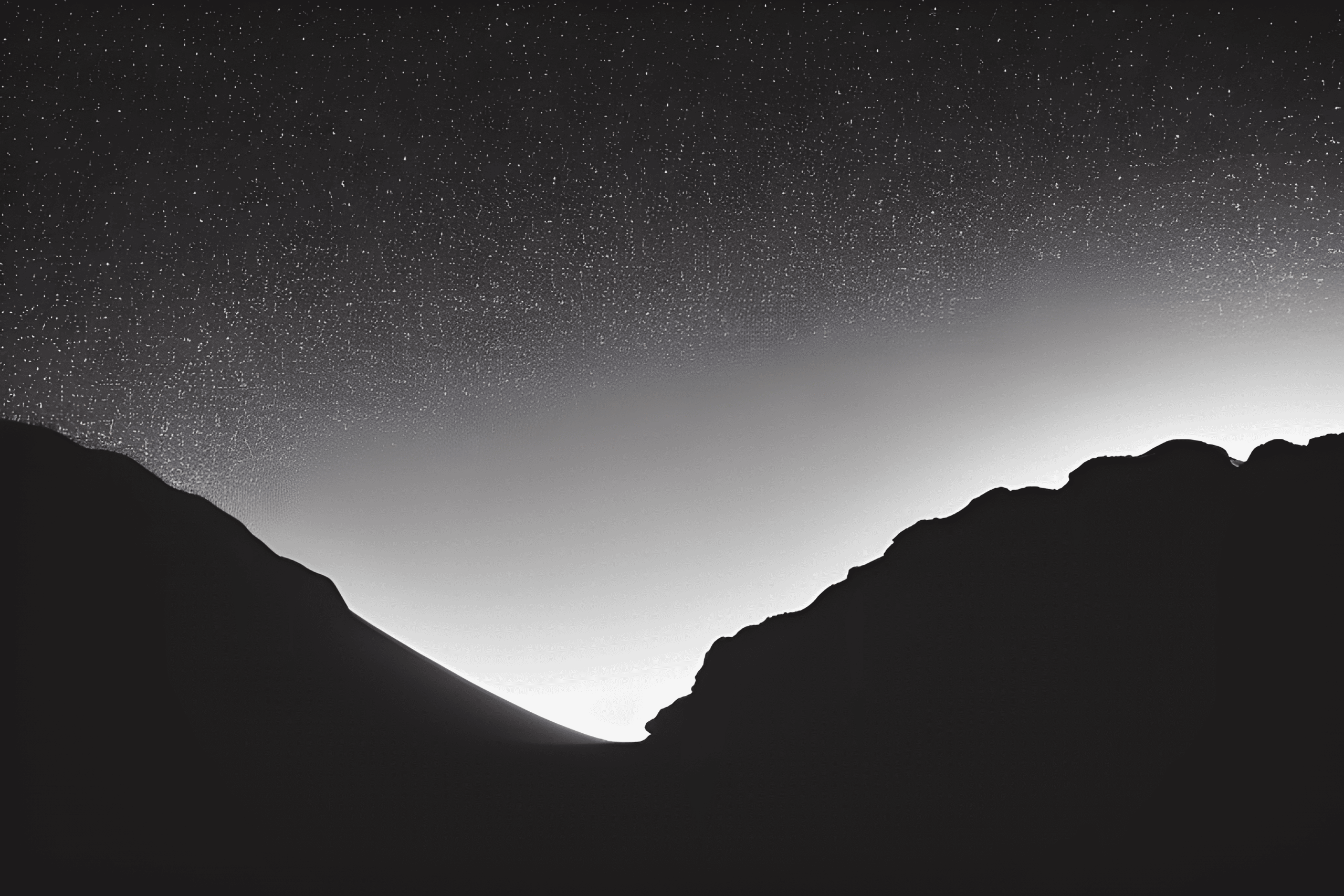 The price movement of Huobi Token (HT) has somewhat seen miracles given its price movements of late. HT’s price showed strength as the price cracked more than 70% gain despite the market displaying uncertainty. So, what’s behind the rally?

A sky full of stars

The price movement of Huobi Token (HT) was a spectacle to behold after it successfully broke out of its downtrend. Over a week, the flagship crypto traded just shy of the $7 mark on CoinMarketCap.

Now the next question that arises, what triggered this move? Well, two main reasons: supply regulation and public support.

Looking at the former, Huobi used a portion of its revenues to buy and burn HT, which reduced the token’s supply over time. Mainly in the hope to aid the price action, given the the demand stays constant or increases.

Huobi burned 411,000 HT ($1.863 million) in September, and it meant that Huobi Global’s revenue in September was about $12.4 million. Token burning refers to the process of removing crypto tokens from circulation in perpetuity, which is supposedly deflationary and meant to bring a store of value appeal to the token.

The current total circulation of Huobi Tokens stood at ~162 million HT; the existing supply of HT stood at 204 million HT. At the same time, the number of HT holders grew by 4.45%. Indeed a significant burn coming just five months apart.

In addition to this, HT received public validations as well. For instance, Tron founder Justin Sun revealed that he owned “tens of millions” of the Huobi Token, days after joining the platform as an advisor. In fact, Justin Sun is also suspected of holding 74 million HT.

Despite witnessing some limelight, the flagship crypto remained fragile and at a vulnerable state. At the time of writing, HT suffered a fresh blow of ~2% on CoinMarketCap.

Would this correction become worse and erase all the gains or would bull come to HT’s rescue soon — Let’s see.

Related Topics:HTHuobiHuobi Token
Up Next