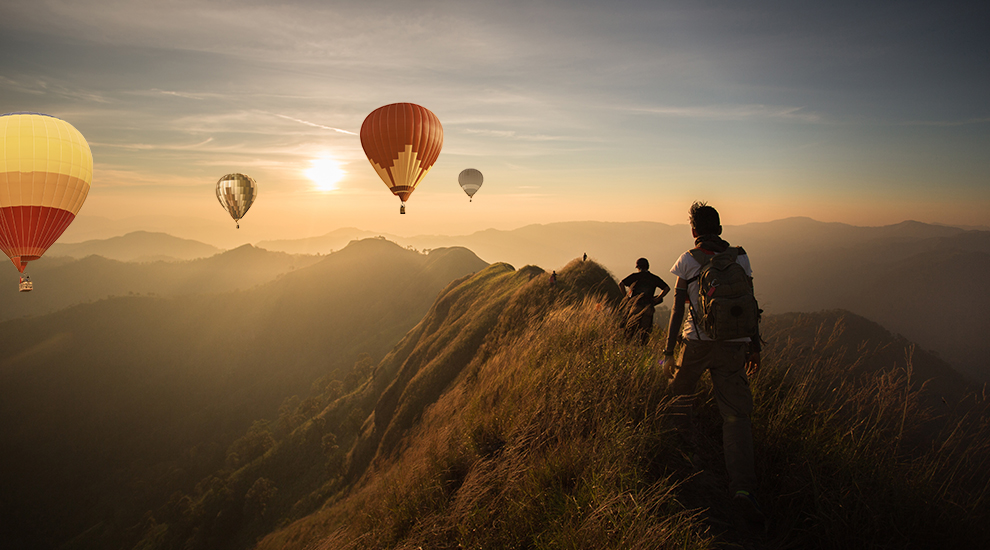 The IHF token recently became tradeable on Liquid, an exchange by Quoine. In order to mark the listing, Hyperion aims to acquaint new investors with the project details.
The Hyperion Fund functions as a syndicated venture capital fund that provides independent investors access to the early stage investments in blockchain projects. Through the IHF token, investors gain diversified exposure to a portfolio of expertly-vetted investments in private and public pre-sales, and ICOs.
Hyperion investors benefit from the power of syndication, along with Invictus Capital’s extensive network to gain access to investments with limited allocations on preferential terms. The fund also leverages Invictus’ expertise to support the ongoing success of the portfolio companies.
Hyperion differs from most of the cryptocurrency projects as the fund owns underlying assets. IHF appreciates along with the underlying and faces upwards price pressure in the long-term by means of the buy-and-burn protocol. The protocol involves using 50% of quarterly profits to buy IHF from the open market and permanently destroy them by means of a burn address, the protocol comes into effect once the fund has exceeded $30 million in value.
The following is a short summary of the nine Hyperion portfolio companies. Full investment reports are available.

NOIA aims to disrupt the current CDN [Content Delivery Network] landscape by allowing for a far more decentralized network. Any device connected to the internet could become a node within the NOIA network. A wider distribution of nodes would allow for higher performing content delivery services.

DAV is an open source software platform that allows anyone to buy or sell transportation services in a decentralized market. DAV integrates into any vehicle, enabling those vehicles to discover, communicate, and transact with one another using a digital currency called the DAV token. DAV accomplishes this through the DAV protocol which connects vehicles, users, and service providers on one network.

Lightstreams is a peer-to-peer network enabling transactions and content distribution by means of blockchain technology. It is a decentralized network that is being developed to run decentralized applications, specifically the ones that require high throughput and information privacy. The project originated as a fork [modified copy] of the Ethereum blockchain. It is developed to stay true to its origins by being compatible with developer tools and libraries from the Ethereum ecosystem.

Gamedex is a platform for digital collectible cards and the games they can be used in. Unlike traditional collectibles, for example, baseball or Pokemon cards, these digital assets can be transferred to anyone on the planet instantly with their authenticity proven. They cannot be counterfeited or reprinted, and they can be used in online games. The platform is similar to Steam but for digital collectible card games whereby individuals are able to create, play and engage in a like-minded community environment.

Menlo One aims to promote ease-of-access for developing decentralized applications and allow for interoperability between different distributed ledger technology networks. Menlo One is led by the well-known Matthew Nolan.

Equiti is a decentralized platform for licensing and distribution of video games. The platform allows for fair trade within a secondary market that video games have lost with the transition from physical to digital copies. Existing video game distribution platforms could easily integrate the Equiti platform to allow for a second market on their own systems.

Quantfury is a zero-fee trading platform that allows cryptocurrency to be used as collateral to gain up to 20x leverage. Traditional assets along with crypto assets can be traded on the Quantfury trading app.
As of writing, Hyperion has acquired exposure to nine different projects that could potentially play key roles in the decentralized ecosystem. Each one focuses on a specific role within the sector that they aim to disrupt or support. It is important that each investment would benefit Hyperion investors not just in the long run, but also in the medium term if the market conditions are favorable.

Win a share of 1BTC daily with the 1xBit Evolution Live Gaming Cup!