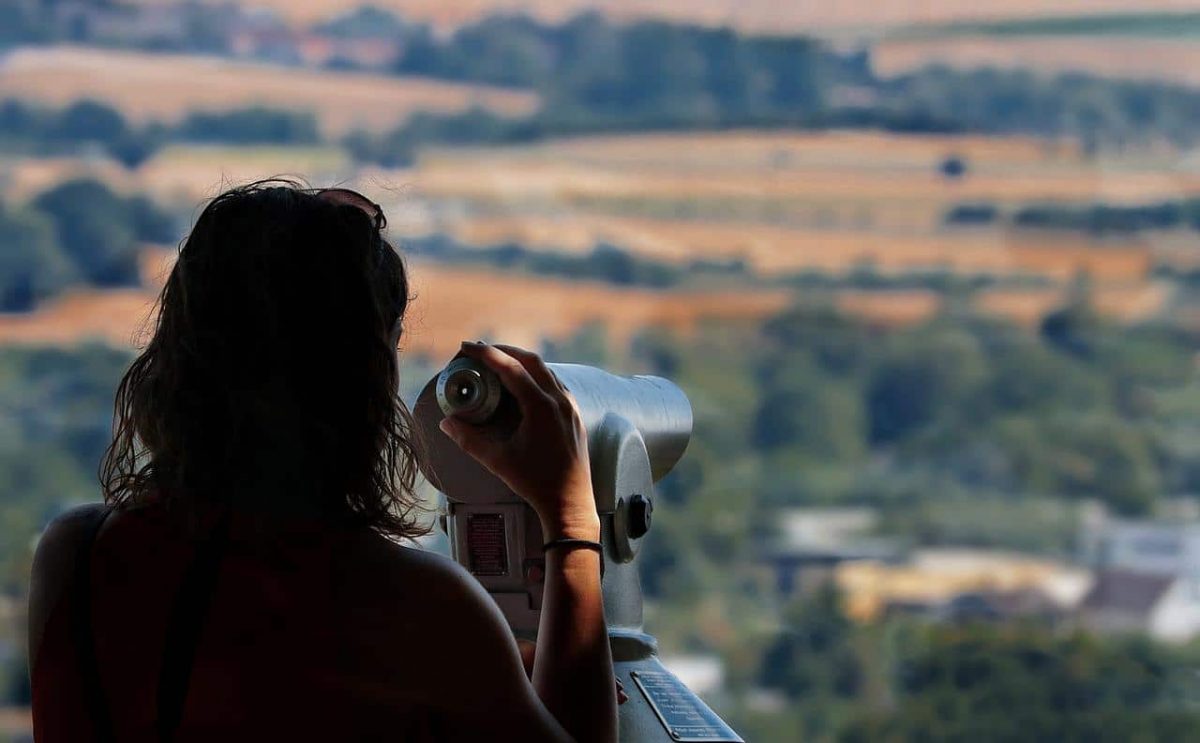 Cardano’s ADA went through quite a challenging and FUD-filled week recently. The cryptocurrency had started gaining some upside after weeks of subdued performance. However, the FUD around a bug found on its testnet weighed heavily on ADA, in addition to the bearish conditions last week.

ADA tanked by roughly 25% during the week as a consequence of the aforementioned factors. While the FUD revolved around some testnet issues, it did not have a direct impact on Cardano’s mainnet. The latter is still on track to launch its next major upgrade named Vasil. However, delay concerns may have also contributed to ADA’s downside.

Now, is there a chance of more downside? Well, ADA’s price action still has some room for downside before reaching the next support zone.

ADA’s $0.46 press time price came on the back of a slight uptick over the last 2 days. In fact, this uptick came as a relief from last week’s sell-off. However, there is still some uncertainty regarding its next move as investors contemplate whether it will resume its downside or achieve bullish recovery.

ADA’s net realized loss dropped from as low as -1.3 million ADA to its press time level of -13,988 ADA. This confirmed that there was strong accumulation after the dip.

This outcome was also confirmed by a major spike in ADA’s stock to flow ratio. The latter increased from 8.12 on Saturday to 145.29 at press time. It also projected an increase in scarcity. Ergo, greater demand at its press time level would result in higher prices.

ADA’s realized cap metric also suggested that most of the investors that bought the dip are still not in profit. It also underlined that there is still not enough bullish volume to push the price back up.

This is a sign that most of the liquidity is yet to flow back into ADA. Large investors are still waiting to see if the sell-off is over, but the cryptocurrency is trading within its lower range.

Will Bitcoin [BTC] continue finding fresher levels? The answer is…

Bitcoin’s [BTC] fall below $22,000 and what it means for demand in these sectors