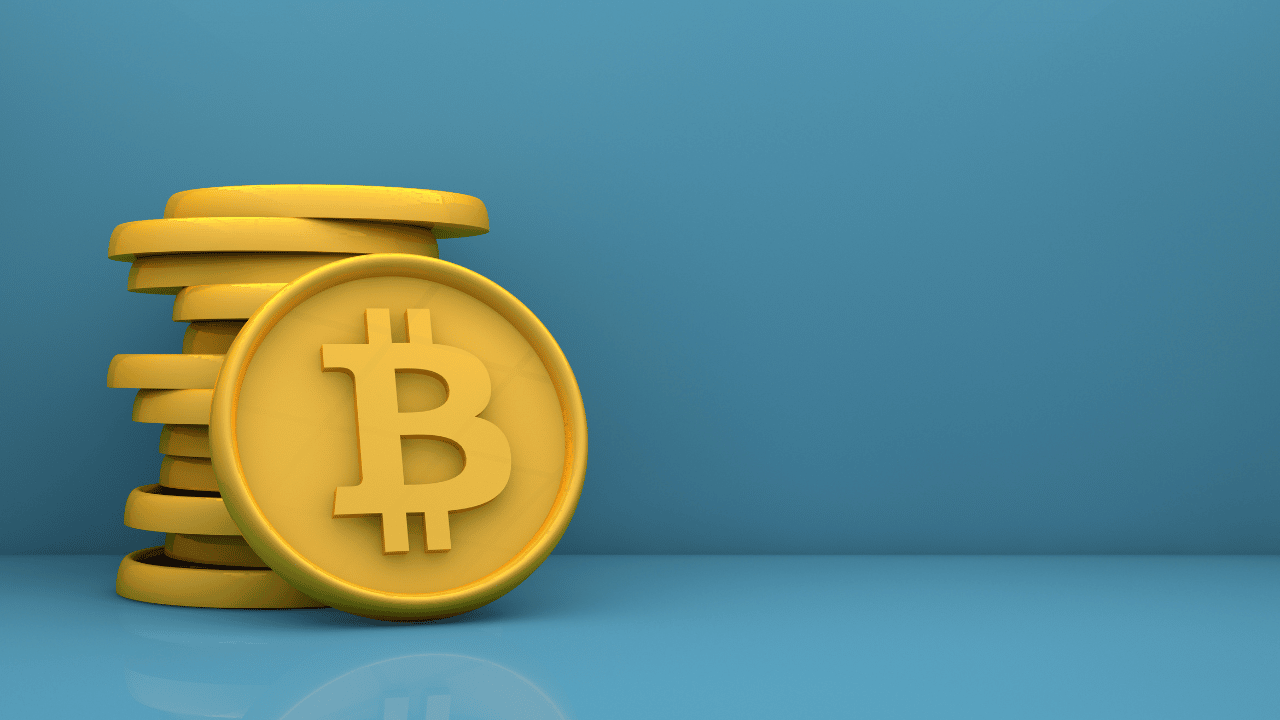 Bitcoin [BTC] has recovered decently in its up-channel trajectory since the beginning of July. However, the $23.8k-$24.4k resistance range evoked a reversal and brought down the king coin to confirm a patterned breakdown.

The ongoing selling pressure has inflicted a bearish flip on the EMA ribbons. With the $20.8k-level reflecting reversal tendencies, the buyers could aim to close beyond the $21.6k hurdle in the coming sessions.

A close above this hurdle could position BTC for near-term upside before a likely bearish reversal.

After facing up to its December 2020 lows in mid-June, the buyers have shown some resilience over the last two months. As a result, BTC jumped above its four-month trendline resistance and flipped it to support.

A nearly 32% ROI during this phase has helped BTC jump above its EMA ribbons on the daily timeframe.

At the time of writing, BTC was striving to recover from its recent up-channel breakdown. Should the $20.8k-level uphold its value in investors’ minds, the coin could see a sluggish phase near its Point of Control (POC, red). In this case, the potential targets for the coin would lie in the $22.5k zone.

However, with the 20 EMA looking south after the bearish flip on the ribbons, the sellers would aim to constrict the bullish advantage. Also, recent selling volumes have exceeded the near-term buying pressure. Any drop below the $20.8k-level could hint at a selling sign.

Here, the sellers could provoke a pullback toward the $19.8-zone before any revival hopes.

The Relative Strength Index (RSI)’s decline below its equilibrium resonated with the bearish edge. The bulls must provoke its growth towards the midline to create a near-term bullish bias.

Interestingly, the Volume Oscillator fell below the zero mark during the recent green candlesticks. This reading reflected the scarcity of buying volumes in the current picture. Nonetheless, the ADX projected a weak directional trend for the coin.

Given the confluence of the POC and the $20.8k support, BTC buyers might aim to stop the current bleeding. However, the bearish crossovers on the EMA ribbons and the lack of volumes put BTC in a rather fragile situation. The targets would remain the same as discussed.

Finally, investors/traders should factor in macro-economical factors affecting the broader sentiment. This analysis will help them increase the chances of a profitable bet.

Eight unlocks down, could this be the key to CVX’s price action

Identifying if Cardano [ADA] is still worth buying