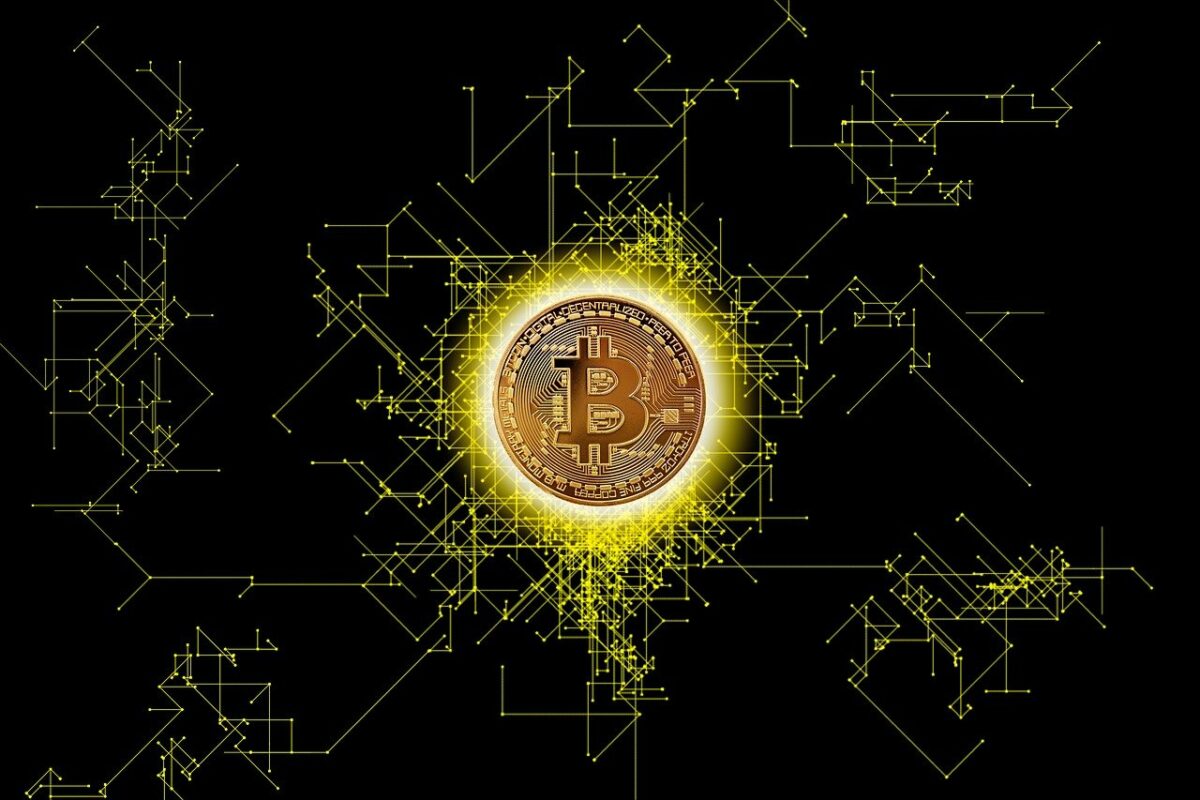 The crypto-market crisis, according to Michael Saylor, Co-Founder, Chairman, and CEO of MicroStrategy Inc., is “great” for Bitcoin. Contrary to most, the frantic price action in the Bitcoin market does not appear to disturb the exec. In fact, he has another bold prediction for Bitcoin, despite it struggling to stay above $30,000.

The exec, who started building his Bitcoin reserves in 2020, recently claimed that he is in it for the long haul. And, his strategy has remained unchanged – Buy and hold the world’s largest cryptocurrency.

According to the MicroStrategy exec,

“I think this entire crypto crash is going to be great for Bitcoin. It’s going to accelerate some much-needed regulation of stablecoins, Altcoins, and the exchanges. It’s eliminating the political deadlock. It’s educating the world on the difference between Bitcoin and security tokens, and that’s going to facilitate the entry of institutions into this space.”

Investor confidence was severely shaken by Terra and UST’s disastrous downward spiral. According to Saylor, this episode will aid in the regulation of stablecoins and security tokens.

He added that this decline, as well as associated regulations, are “good for the industry.” People will eventually see that Bitcoin is better than the thousands of other crypto-assets.

The MicroStrategy CEO also indicated that Bitcoin is the future of money. However, scaling out to billions of transactions requires an “ethically, commercially, and technically sound” foundation layer and second layer. Something like the Lightning Network.

It is quite unclear how long this bullish psychology is going to last. MicroStrategy remains the top corporate Bitcoin holder, with 129,218 BTCs. Their big BTC ownership is slightly in the red as of this writing, with an unrealized loss of around $70 million.

Saylor, on the other hand, remains adamant in his belief, insisting that MicroStrategy will not start liquidating its BTC holdings at any price. Despite the market’s trillion-dollar losses, the well-known Bitcoin maximalist and his firm are patiently holding their position.

Earlier this month, however, MicroStrategy CFO Phong Le had claimed that if Bitcoin fell to $21,000, a 46% drop from its value at that time, the company would face a margin call.

So, is a sell-off happening?

In March, MicroStrategy received a $205 million Bitcoin-collateralized loan from Silvergate Bank to buy more Bitcoin. The software company’s total Bitcoin holdings are now worth more than $5 billion, with a cost base of more than $30,700.

MicroStrategy, on the other hand, has a market capitalization of only $2.29 billion, implying that the stock is trading at a discount to its underlying crypto-holdings. This also implies that investors are wary of the company’s billions in debt, slowing software business, and exposure to a highly volatile commodity.

Therefore, it won’t be surprising if the market witnesses a big sell-off from the firm. It is worth mentioning that a sell-off during these tough times is something that institutional investors follow.

Avalanche: Is AVAX all set to lift off yet? Should you still HODL or sell

Hot take: Bitcoin’s [BTC] next bull phase might be driven by energy companies…