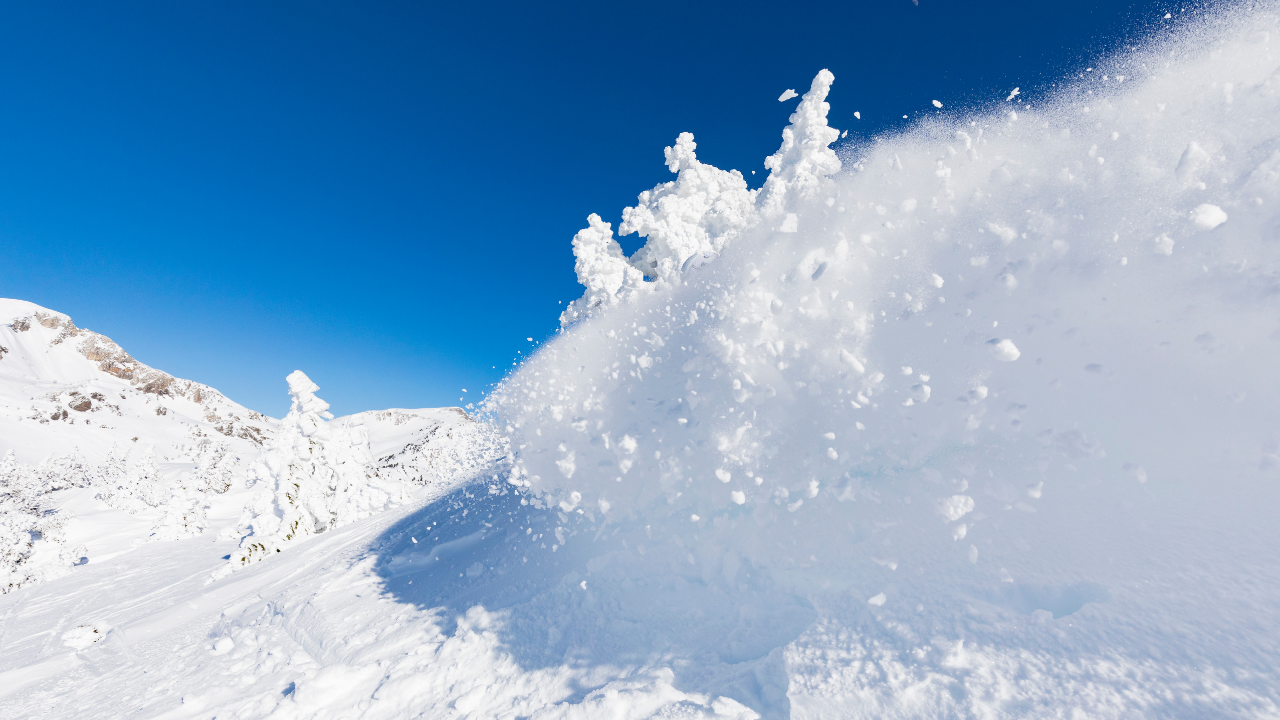 Over the past week, the altcoin market has witnessed a classic clash between the buyers and sellers as the bulls try to hold their immediate grounds. Avalanche [AVAX] had persistently dropped after slipping from its early April highs.

Now that the buyers have gathered some thrust to challenge the bonds of the EMA ribbons, AVAX stood in a critical position. To bolster the alt’s current endeavors of a bull rally, it needed to find a spot above the ribbons in the $32-level. At press time, AVAX traded at $31.94, up by 4.05% in the last 24 hours.

AVAX shed more than 77% (from 2 April) of its value and swooped toward its nine-month low on 12 May. Since then, buyers stopped the bleeding by provoking a slight uptrend and testing the resistance of its EMA ribbons.

The digital asset’s price has been holding up well since the buyers re-established their presence in the $28-zone. For over nine months now, this support has offered rebounding opportunities for the buyers. This time, the EMA ribbons ditched their southbound direction after approaching the Point of Control (POC, red).

Should the 20 EMA continue to look north, a potential bullish crossover with the 50 EMA would open doorways for a $36-level retest. But the 50 EMA could play a spoilsport in the current revival phase and delay a potential bull run in the coming sessions.

For the most part, the RSI has corresponded with the recently increased buying power. Consequently, the index closed above the mid-line after a few weeks. The buyers still needed to amplify the buying volumes to trigger a robust rally on AVAX’s chart.

The CMF also iterated an increase in buying power, particularly over the last day. Despite the spike on its peaks, any reversal from the 0.08-level would affirm a bearish divergence with price.

AVAX stood in a tight corner at press time. Historically, the EMA ribbons taking a turn from the POC have laid a foundation for potential bull runs. But the threats along its CMF could cause an unwanted delay in trend-impacting buying rallies.

At last, a broader sentiment analysis alongside on-chain developments should be taken into consideration to make a profitable move.