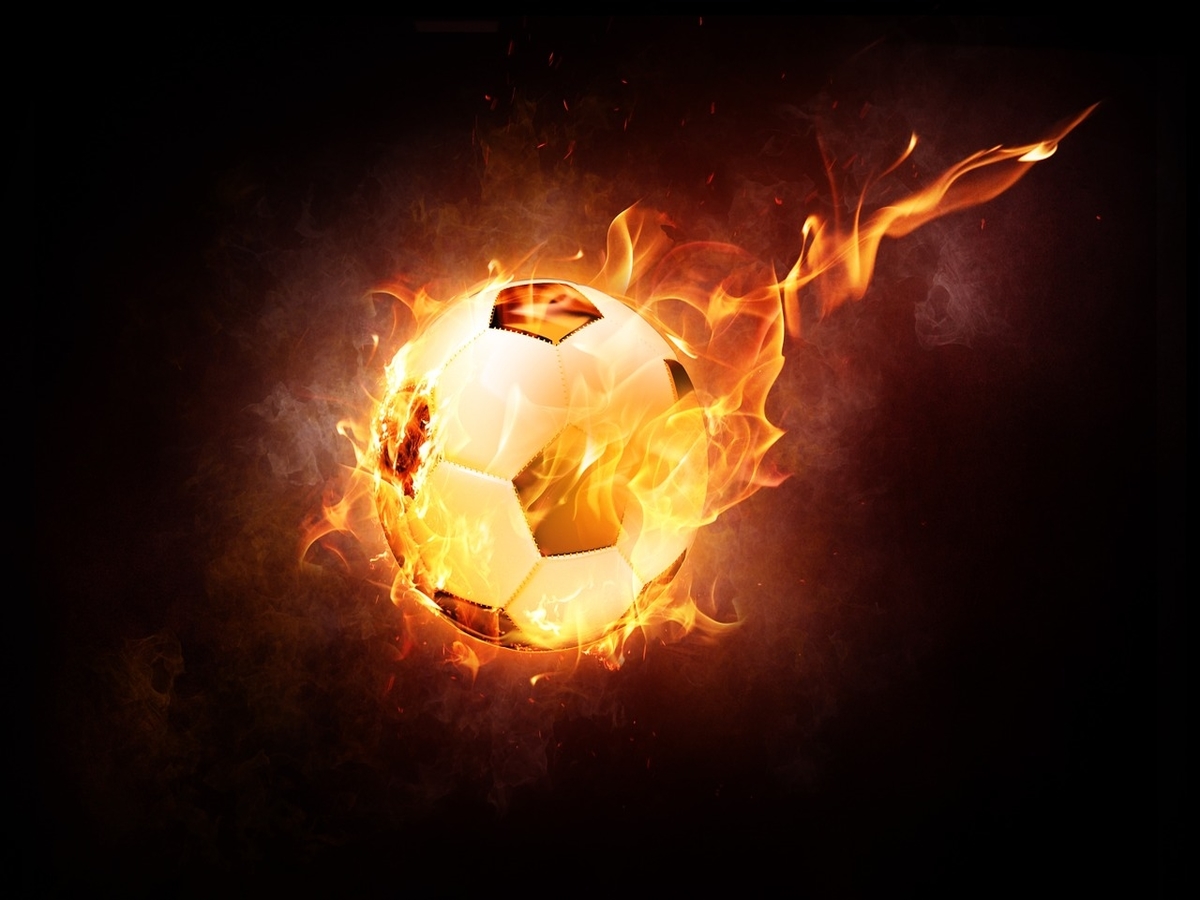 Despite many crying that Bitcoin’s bullrun was coming to a halt last week, it managed to pick itself and other alts up over this week. Many fingers pointed towards China and the seed of uncertainty it had sown in the minds of the community. China’s central bank and a host of other Chinese financial firms modified rules that a governed crypto transactions.

Even as the coin was trading in the $39k level at press time, analysts firmly upheld the “fact” that Bitcoin’s bull run was far from over. Even so, as pointed out earlier, Bitcoin’s recent correction was ‘expected’ and ‘routine’ in nature.

On-chain analyst, Willy Woo, recently brought to light that Bitcoin’s user count has been roughly doubling itself every year since inception. He further proclaimed that this year’s peak was expected to end at levels “MUCH higher” than 2017’s peak. Owing to the aforementioned trend, the analyst claimed,

“We are just warming up… In case you’re wondering, the bull market is very much intact.”

Additionally, May’s data on the chart exaggerates to the high side. Woo added, “It takes time to bake in accurately.” Commenting on similar lines, economist and technical analyst, Alex Krüger said,

“March 2020 & May 20201 are very similar. Both black swans in magnitude and speed. Similar charts. This is the short-term playbook for most.”

Krüger, however, asserted that Chinese miners were the only ones who could “change the playbook.” Further highlighting the fact that “hurt speculators” were selling in the upper $30k and $40k range, Krüger contended,

“This week’s massive bounce has been a new money rally. Market needs to clear up the sellers before continuing its upward trend.” 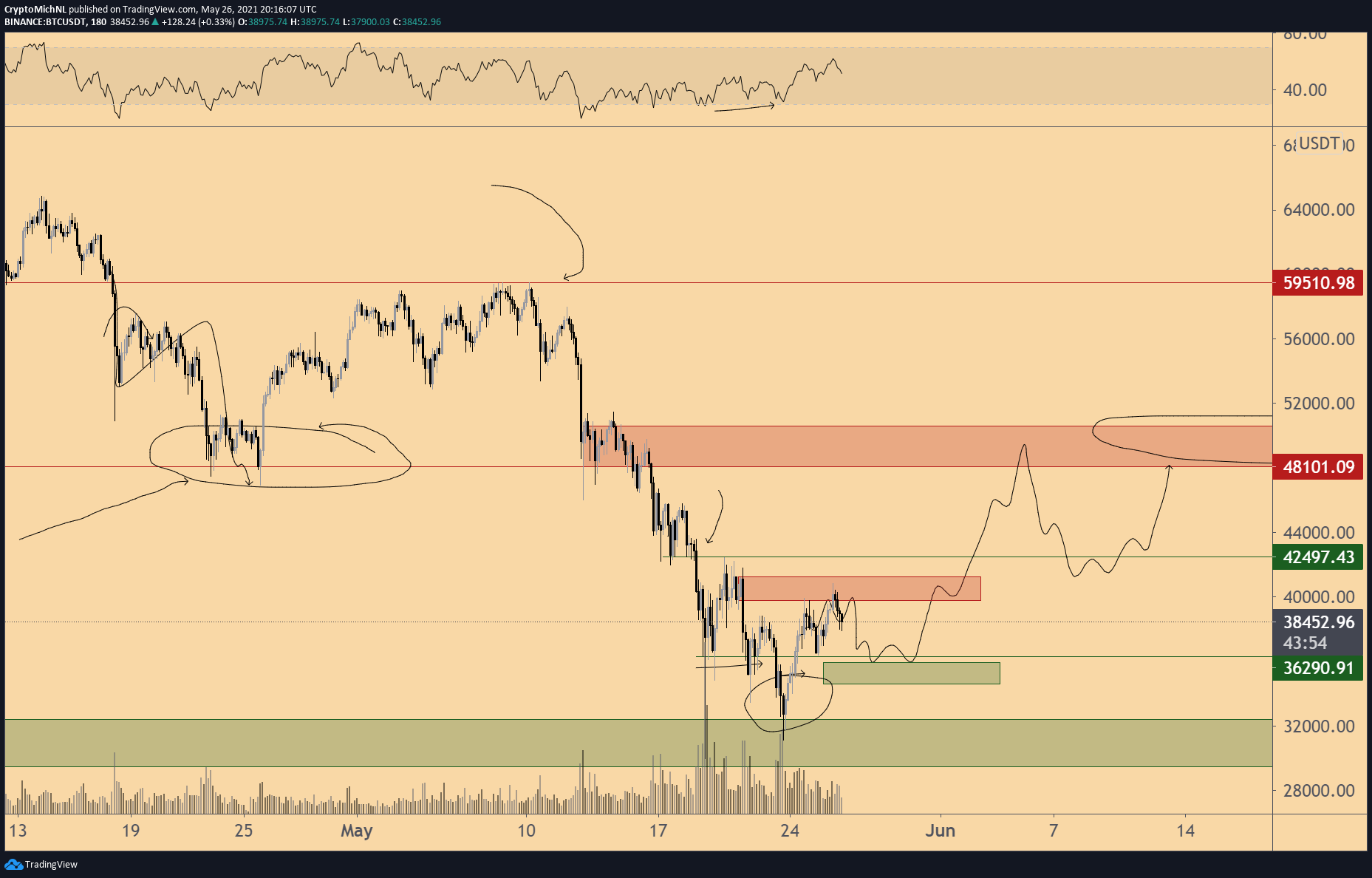 Nonetheless, another analyst Michaël van de Poppe claimed that Bitcoin was pretty much on track and expected the coin to bounce back in the coming days. The above chart further highlights that Bitcoin might fumble slightly towards the end of May, but would continue to gradually rise in June. By the second week, the coin would likely test itself again in the $48k range. The analyst added,

“Must say, Bitcoin is stabilizing fine here, so I assume we’ll see $42k+ relatively soon… Bitcoin will grind up and consolidate.”

Solana or Binance Smart Chain? Which is the biggest ‘existential threat’ to Ethereum