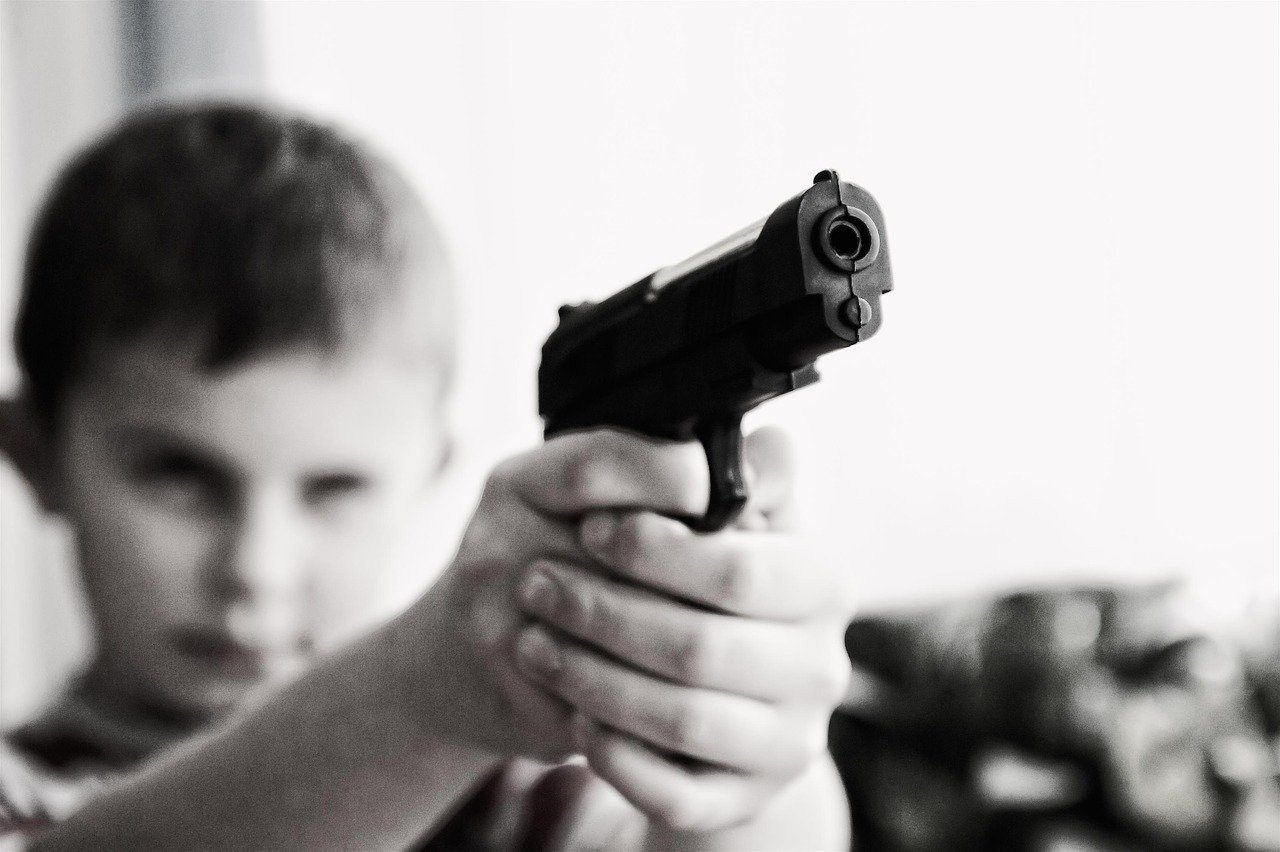 An argument can be made that Ethereum’s bullishness and value and popularity over the first quarter of the year (Before market-wide corrections set in, that is) have also fueled the same for others. Projects such as Binance Smart Chain and Solana have emerged lately to take up the mantle of being an “Ethereum killer.”

In fact, this was a subject touched upon recently by Synthetix’s Cain Warwick, with the developer claiming that both Solana and BSC have gained more organic traction than EOS or Tron in the previous cycle. Warwick, alongside Multicoin Capital’s Kyle Samani, was the latest guest on Laura Shin’s podcast this week.

According to Warwick, there is a justified basis for such a comparison. While the likes of Tron and EOS “did throw a lot of money,” they didn’t gain enough traction thanks to the fact that the previous market cycle was a bear market. This one, however, is a bull market, he went on to point out, with Warwick adding that high gas prices on Ethereum are opening up market opportunities for other competitors.

The same was highlighted by a recent OKEx report too. For instance, while the average transaction fees for Ethereum were just under $10, the same for Solana was as low as $0.0002.

In doing so, the Synthetix Founder also sought to clarify the positions of a few of those competitors, namely, Solana and Binance Smart Chain.

The latter, for instance, has been in the news a lot thanks to concerns associated with its supposed centralization. Warwick, alas, believes that decentralization is more of a need for developers, not users, with the latter more interested in the benefits they might accrue.

What’s more, he also went on to characterize Binance Smart Chain’s approach as “smart,” citing the efficiency of its profit-maximizing strategy.” This, he said, doesn’t necessarily have to align with the Ethereum community’s vision.

What of its users, however? In what might be a take contrary to what has been presented in the past, Warwick asserted that BSC’s traction did not come at the expense of Ethereum.

The said “traction” can be underlined by the scale of growth seen in select BSC metrics. For example, while the Unique Address count has continued to hike, the figure for the number of daily transactions hit an ATH on 14 May, before wider corrections set in. 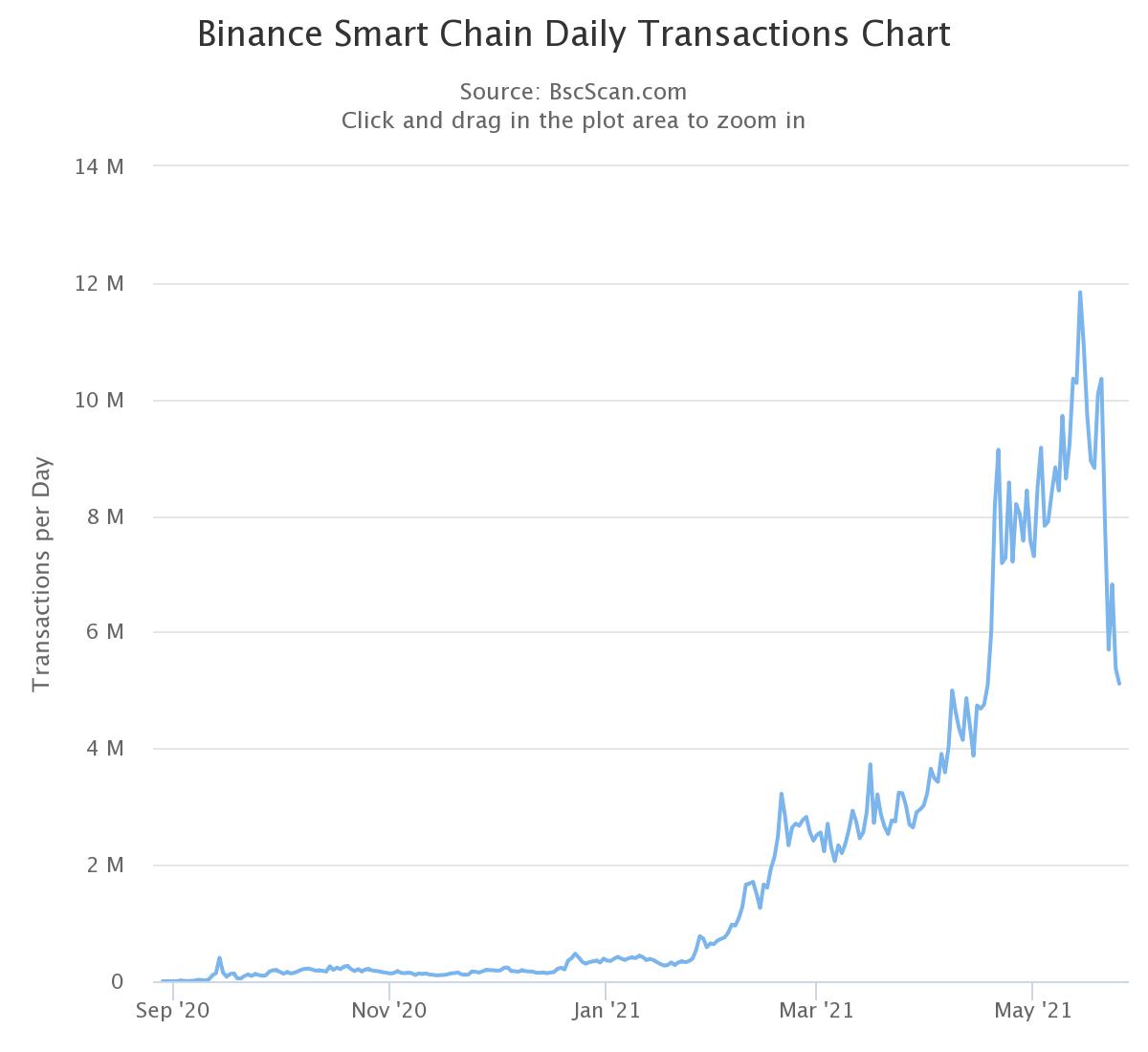 Curiously, according to the Synthetix exec, Solana, not Binance Smart Chain, will be the biggest existential threat to Ethereum, despite its EVM incompatibility. An average person, he argued, does not care for “wonky considerations” like centralization or decentralization. Ergo,

A certain degree of immunity to second-order effects and its barriers to entry, Warwick concluded, also point to Solana being the stronger threat to Ethereum’s dominance.

‘If anybody can change’ Bitcoin’s playbook, it’s…