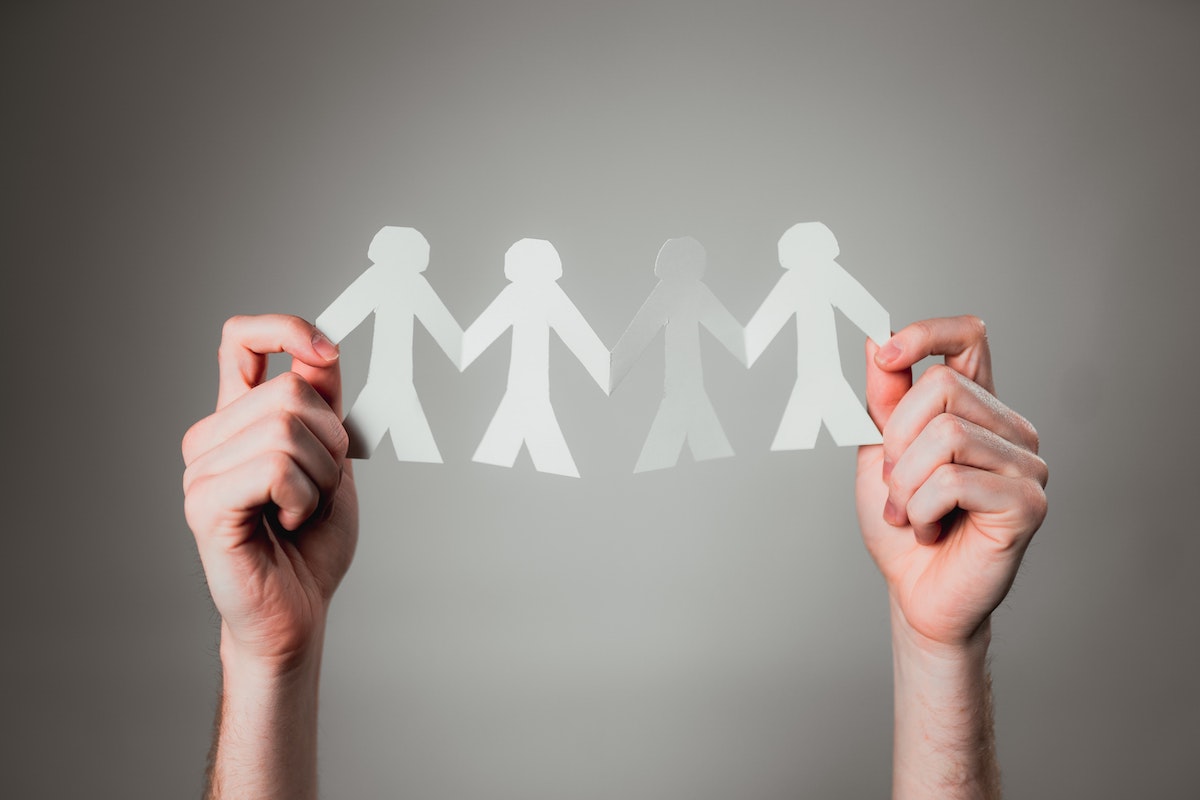 The competition between layer-one smart contract platforms has been heating up over the past couple of months. While traders and developers continue to embrace Ethereum, network alternatives that offer faster transaction times and lower fees have also popped up.

“Ethereum killers,” a widely used term within the crypto-community, has gained notoriety lately because of this narrative.

Sam Trabucco, Co-CEO of Alameda Research, on the latest edition of the Unchained podcast, shared his perspective on the same, especially in light of Solana’s growth. What’s more, he also touched upon the reason behind SOL’s price hike.

Clip: How Solana compares to Ethereum, according to Alameda Co-CEO Sam Trabucco.

What do you think of @AlamedaTrabucco's breakdown?

SOL’s rally over the past few months has been beyond impressive. Despite minor setbacks, the altcoin has been able to keep up with its macro uptrend. The #5 largest token was trading above the $235-mark, having hiked by 4% at press time.

Consider this – The alt went from being valued at around $3 to the aforementioned price, in a matter of months. But, what exactly drove this insane rally?

According to the exec, for starters, its transaction speed. Solana can perform 50,000 transactions in a single second. It can quickly add multiple properties to its existing network. Whether it’s building applications or mining SOL tokens, the network claims to perform all within “microseconds.”

Meanwhile, the network also claims to offer an incredibly low transaction fee of just $0.00025 per transaction. the exec added,

“There’s a lot of exciting projects that are being built using Solana…(it) has gotten investors quite excited as well. These projects  are composable with each other and represent a future of finance, to some extent, are like legitimately happening.”

This network also has different perpetual, lending platforms, DEXs. Solana has had a hand in bringing over 350 projects to life. Most of these projects focus on the hottest niches in the market, including DeFi, blockchain games, and NFTs.

For example – Serum, a non-custodial, decentralized exchange (DEX) and Solarians (a collection of 10,000 fully randomized, generative NFTs robots), among others.

According to Trabucco, “As for all the talking I’m doing about how much is being built on Solana, much more already is built on Ethereum. It’s impossible to deny that.” He further opined,

“It’s unlikely that within a couple of years, Ethereum goes away. It already has so many uses, many people (are) using it for applications. I do think that it’s quite likely that both, Ethereum and Solana will exist.”

In addition to this, Solana Co-founder Raj Gokal too reiterated a similar sentiment recently. He denied the possibility of “killing ETH.” Despite what people thought about the L1 competition, he disagreed. Simply put, he believes both BTC and ETH are crucial elements of the crypto-ecosystem.

That being said, SOL did have an amazing start to the year. The crypto’s valuation managed to hit stratospheric levels, up by more than 60% in just the last month. In fact, according to a recent analysis, it is unlikely Solana would end up becoming a victim of a potential “crypto-winter.”

If AVAX goes past $100, it will hold that price level for…