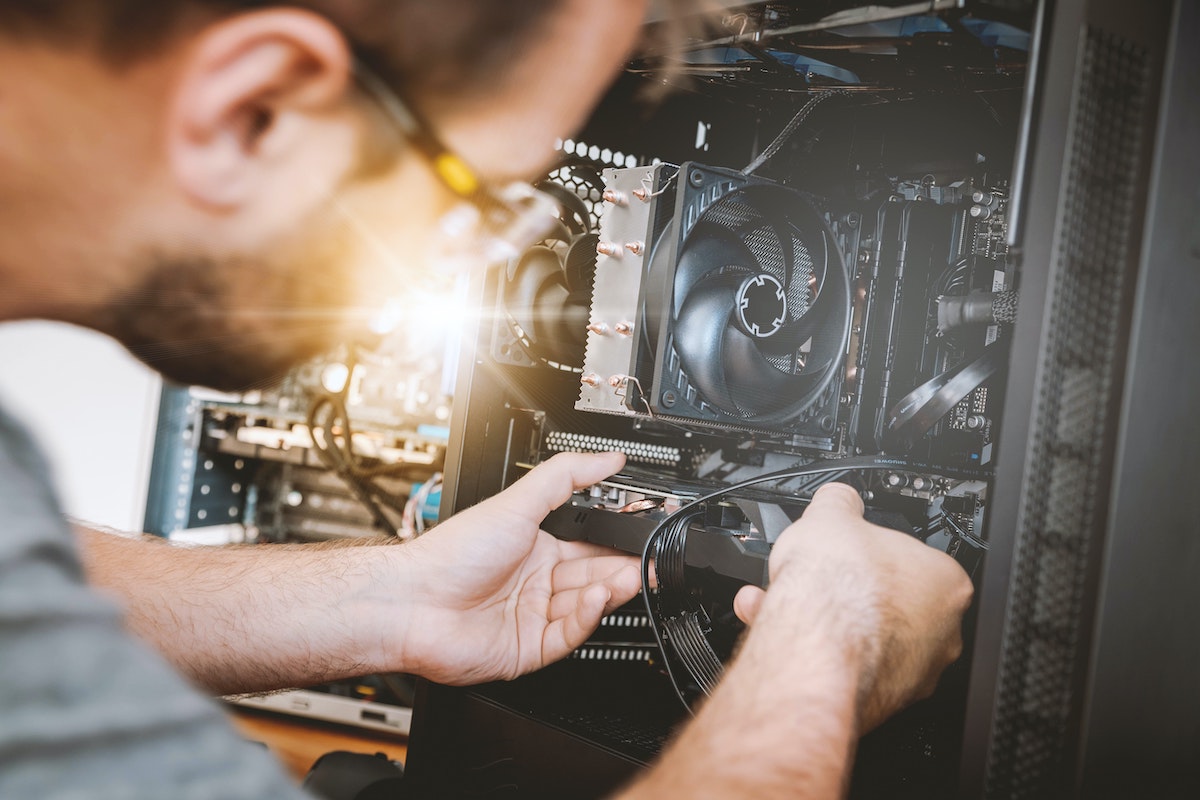 VeChain, an enterprise blockchain solution designed to bring accountability, efficiency, and transparency to supply chain management, has been trending. VeChain’s native token, VET, made solid gains on the back of recent project developments.

Similarly, different analysts portrayed their bullish narratives around this token. For instance, consider this analysis by analyst Justin Bennet, who has been accumulating,  irrespective of the FUDs against it.

Investors could take up this opportunity to increase their holdings as VeChain enters a key channel. Now, let’s talk about this element.

After much hard work, we are excited to announce the vote to launch the first phase of POA2.0 on mainnet is LIVE!

Cast your vote and join us for the next epic chapter for #VeChainThor – the world's leading L1 enterprise smart contract platform $VET $VTHOhttps://t.co/qNc7tC6QCW pic.twitter.com/kR7kZQEhSE

Just recently, the VeChain Foundation is taking some major steps to make update to their network – the primary being Proof-of-Authority (PoA) 2.0. However, here’s the interesting part.

To do so, the foundation is going through a voting process (VeVote) that will allow the community to decide to implement or reject the said update. If approved, the upgrade will enable blockchain VeChainThor to benefit from a high throughput capability.

Nevertheless, this could see a new wave of blockchain “mass adoption”, the announcement stated. This step will incorporate guaranteed data finality into the network to attract more companies and high-volume use cases without compromising its security.

“For this reason the VeChain Research and Development teams have been working on a massive upgrade of the VeChainThor blockchain called  SURFACE (PoA 2.0), standing for a Secure, Use-case-adaptive, Relatively Fork-free Approach of Chain Extension.”

Nevertheless, the team is confident about this milestone. It added,

“After months of testing by the core team, as well as our partners and community developers, we are now confident that this upgrade is ready to be deployed on the main net.”

Here’s the roadmap for the implementation of the PoA 2.0. 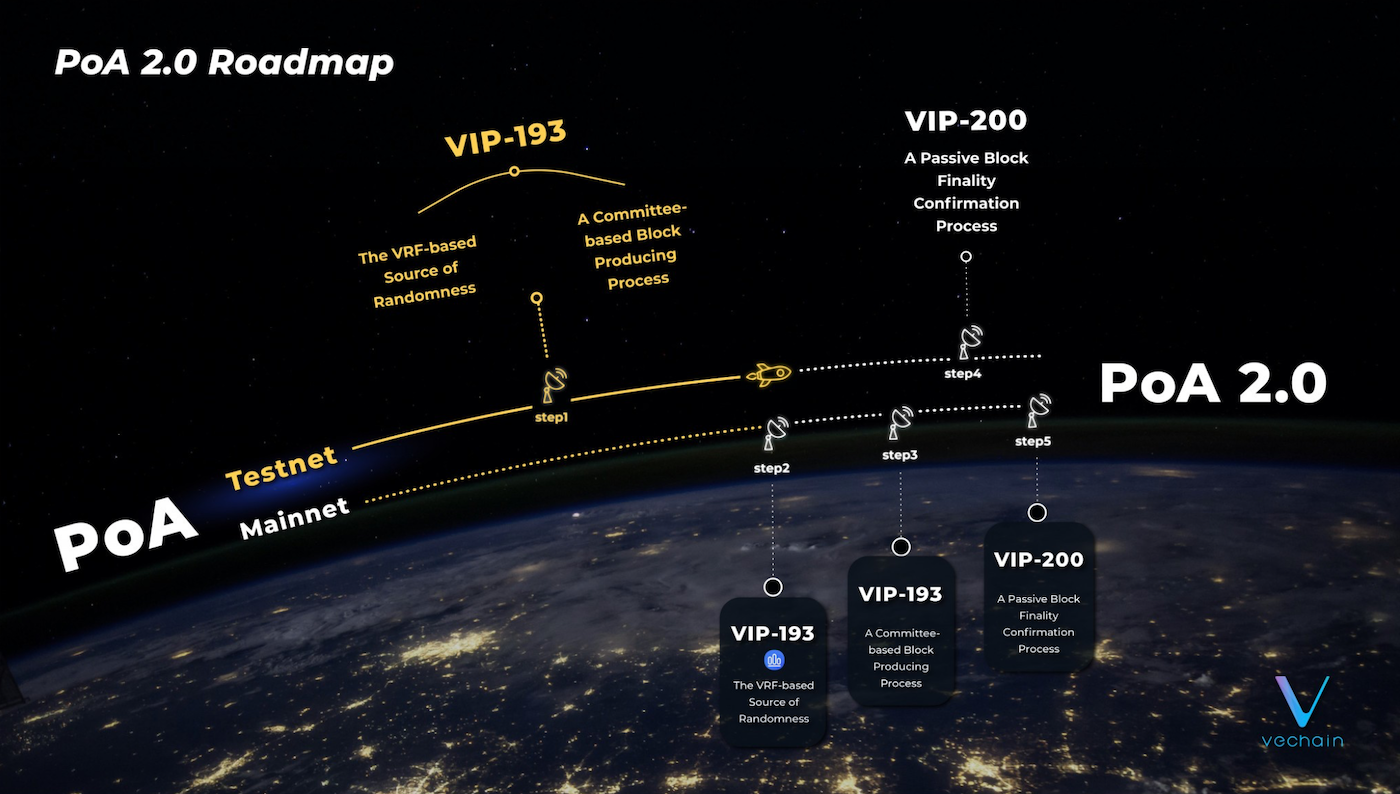 In addition to this, this upgrade will eliminate the tradeoffs of the Nakamoto Consensus and Byzantine Fault Tolerance (BFT) consensus implemented on cryptocurrencies such as Bitcoin.

Not so surprisingly, analysts portrayed an ATH narrative as well, concerning its price and its ecosystem. Pseudonymous trader ‘NORDES’ in a series of tweets laid down his perspective concerning the token in question. His price projections for VET are as follows:

36/ Now, I encourage you to take into account other analyses than mine, you will find on Twitter very good analysts. I also encourage you to DYOR and do TA yourself. By doing so, you will be less influenced by the FOMO that is likely to intensify by December. Trade Safe! 🙏🏽

That said, VET has failed to positively react to the announcement by the VeChain Foundation. The flagship token was trading in the red zone with a 7% correction in 24 hours at the $0.106 mark.