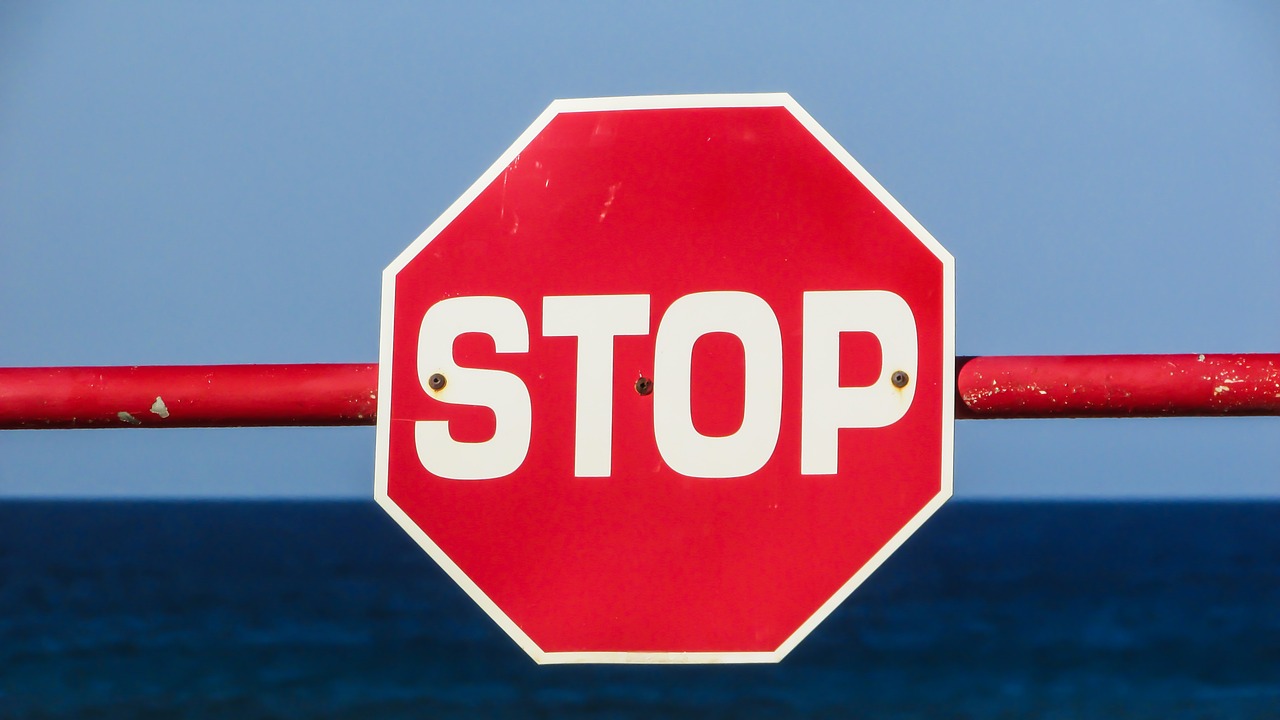 Ethereum Classic’s 330% hike in early May seems to be a distant memory now. Since then, the price has declined sharply, dropping by nearly 80% to its 19 May swing low of $40 at one point. Now, while there have been recovery attempts in the market, the $82.6 resistance denied any further upside.

A further 60% plummet would push the price towards the $33-support and even though the region did alleviate recent losses, ETC’s down-channel remained intact.

ETC cushioned its decline at its daily 200-EMA (blue) present at $33. A 30% pickup resulted in a hike above $40 but several challenges lay ahead for the bulls. The upper trendline of ETC’s down-channel clashed with the daily 20-SMA (red) and the resistance point at $50. Penetrating this zone could trigger a hike towards $65, but the market seemed to lack the bullish momentum for a such a move.

Instead, the altcoin’s price might oscillate between $40-$50 over the coming days, with $33 ready to provide another northbound push if bears regain control.

The Relative Strength Index bounced back from the oversold region as ETC cut its losses at $33. However, the index has failed to hike above 50-55 since the crypto-crash and it is unlikely that this would change going forward. While the MACD was on the cusp of a bullish crossover and bearish momentum was receding on the Squeeze Momentum Indicator, stronger signals were needed to back a rise above $50.

The Visible Range pictured a lot of interest for ETC between $33-50 and this could be its resting zone till the start of next week. Meanwhile, traders would need to exercise caution in a rangebound market.

Ethereum Classic did note a recovery over the past few days, but an uptick above its daily 20-EMA and $50-resistance looked unlikely considering the dearth of sustained bullish momentum. The altcoin’s price can be expected to move between $40-$50 till the broader market signals a more definitive direction.

If Bitcoin isn’t a ‘real cryptocurrency,’ what is?

A bullish breakout for Cardano – How likely is it?