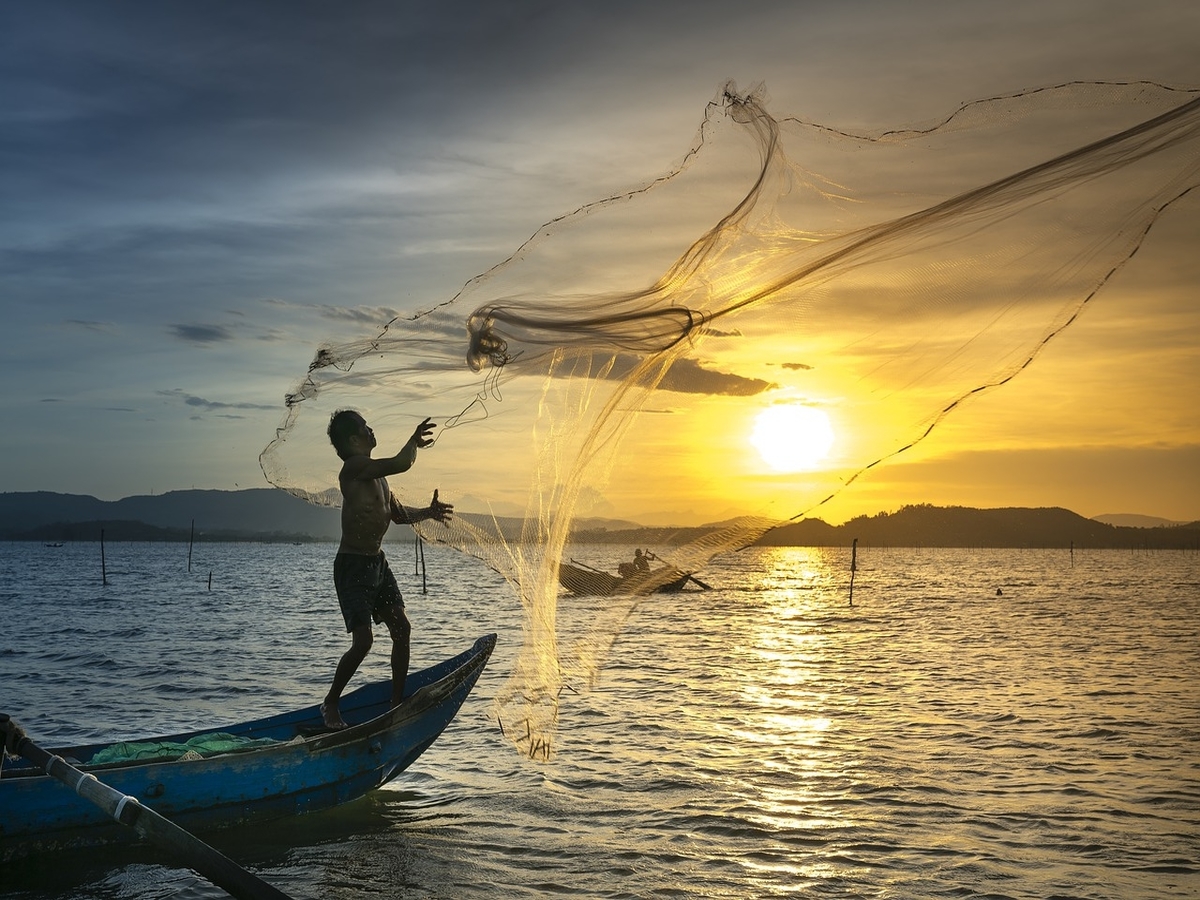 Ripple Labs, its executives, and XRP have consistently been on the radar over the past six months, primarily because of the ongoing lawsuit against the U.S. Securities and Exchange Commission. What’s more, the hostility between XRP holders and the rest of the crypto-community has been evident on platforms like Twitter. In fact, many have raised concerns over XRP’s apparent centralization – Say, if Ripple decides to (hypothetically) give up everything it possesses and disappear one day, would it really affect the XRP market?

In a recent interview with ‘Crypto Jebb,’ Matt Hamilton, Director of Developer Relations at Ripple, set the record straight by elucidating on the market implications if Ripple ever decides to shed off its XRP holdings. As a matter of fact, Ripple securely holds the lion’s share that comprises 55 billion XRP, but a major chunk of it (over 47 billion) has been placed in escrow to alleviate the concerns that surround its supply.

On any given day, if Ripple wishes, it can back off and vanish with the profits after selling the XRP it holds. However, the presence of tokens in escrow would not pave the way for the blockchain company to sell its entire share of 55 billion tokens. Even if the company decides to shed 1 billion tokens, for that matter, it would hit the market hard.

Elaborating on the scale of the hypothetical impact, Hamilton said,

“Yes, that would have an effect in the same way if Michael Saylor suddenly decided that I’m wrong on this, I’m joining Peter Schiff, and I’m going to sell all my Bitcoin and buy gold.”

Whales have time and again placed a considerable amount of influence on the Bitcoin market. Nonetheless, apart from BTC whales, even XRP whales have been pretty active of late. As can be observed from the attached chart, their transaction count has seen a series of noteworthy spikes over the last few days. 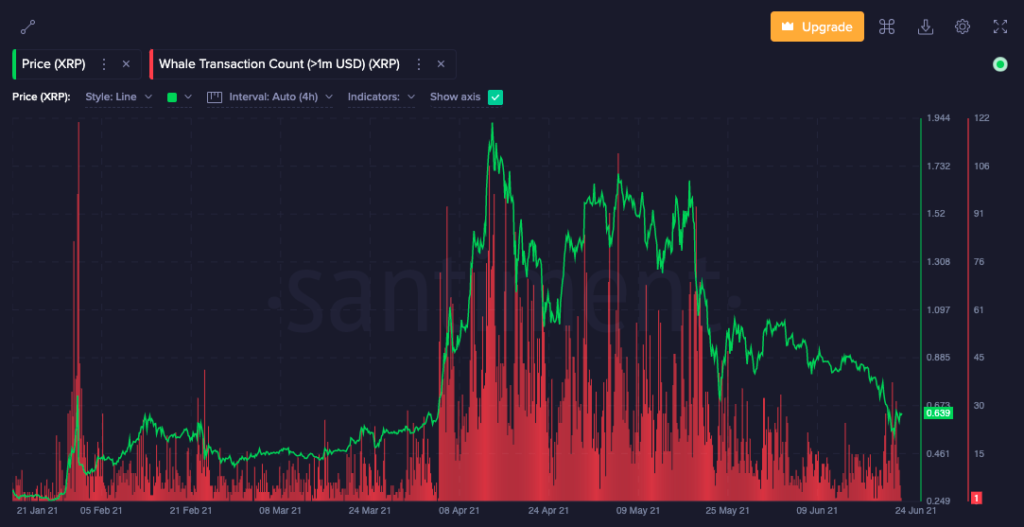 Further commenting on the consequences that would follow if Ripple dumped its holdings, the exec went on to say,

“Now if Ripple does that, the rest of the community would band together and pass an amendment on the network… They could get together and say we’re going to effectively burn the rest of Ripple’s escrow holdings.”

At the end of the day, Ripple would be at a more disadvantageous position when compared to the XRP market as a whole. Here, it should be noted that the XRP ledger currently has 156 validator nodes, of which only 19 are identifiable as Ripple’s. That implies that the company merely controls 12% of the nodes, while 80% consensus is required to validate transactions. So, Ripple single-handedly cannot manipulate the network.

“If they dump 1 billion, the rest of the 54 billion would be burnt. So, it is really in Ripple’s best interest to BEHAVE.”

Where do things stand for Bitcoin and Ethereum’s networks?

If Bitcoin isn’t a ‘real cryptocurrency,’ what is?