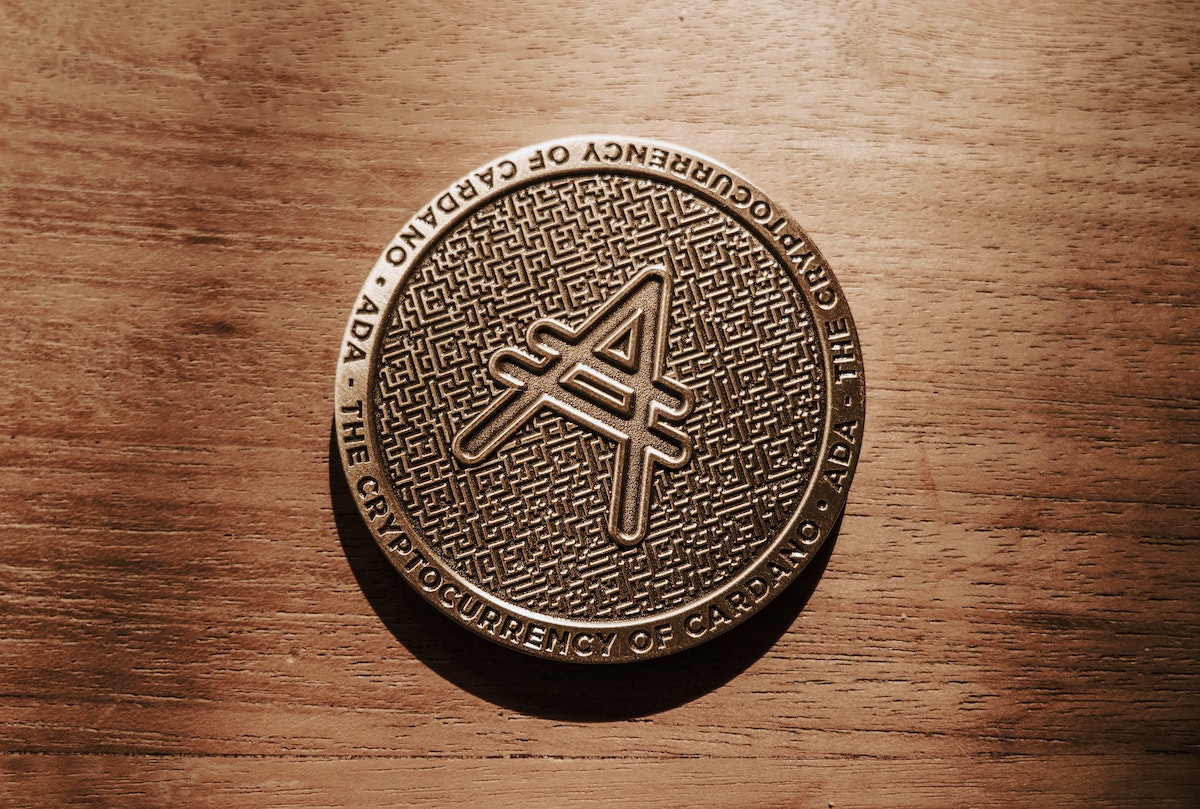 All eyes are on Cardano and its native coin ADA thanks to its Alonzo event. It’s no surprise that popular analyst and trader “Crypto Capo” (“@CryptoCapo_” on Twitter) stated that he preferred Cardano (ADA) over Ethereum (ETH) in the short term. He even supported his stance by incorporating his technical analysis in a series of tweets.

“I prefer holding more ADA than ETH for the next few weeks. Last bullish confirmation above 57k sats.”

He further explained why he currently preferred holding ADA to holding ETH — via a pair of ADA-ETH price charts, it looked like this:

He stated, “Damn, this chart is bullish af.” According to data by TradingView, ADA-ETH was trading at the $0.00063 price level- witnessed a massive surge of about 6% in 24 hours.

CoinCodex’s tweet shed light on the effect of this “hype”, which boosted ADA above the $2 mark.

In anticipation of #Alonzo update and the smart contract announcement, @Cardano is having a massive day that pushed the price over $2. $ADA +12.5% today, +47% in the last week and 10x YTD. 👀🚀https://t.co/O6Pxo1BU7Q pic.twitter.com/5JfAE2vuv0

In addition to this, Charles Hoskinson, CEO of IOHK (the company that is responsible for the development of the Cardano protocol) too played a vital role in boosting investor sentiment. As per Cardano’s mid-month update event, IOHK will announce the date for the Alonzo hard fork (on the mainnet). He stated:

“We had a lot of discussions with partners and other people, and it looks like we are on track for Friday to announce the date… I think it is a very achievable date. The community is going to be quite happy about it.”

“We’ll be able to announce when the Alonzo hard fork is going to happen, and at that point, you’ll be able to run smart contracts on Cardano,”

Hoskinson said the hard fork would occur before the Cardano Summit, currently scheduled for the next month.

What Wyoming is doing for the Bitcoin and crypto industry