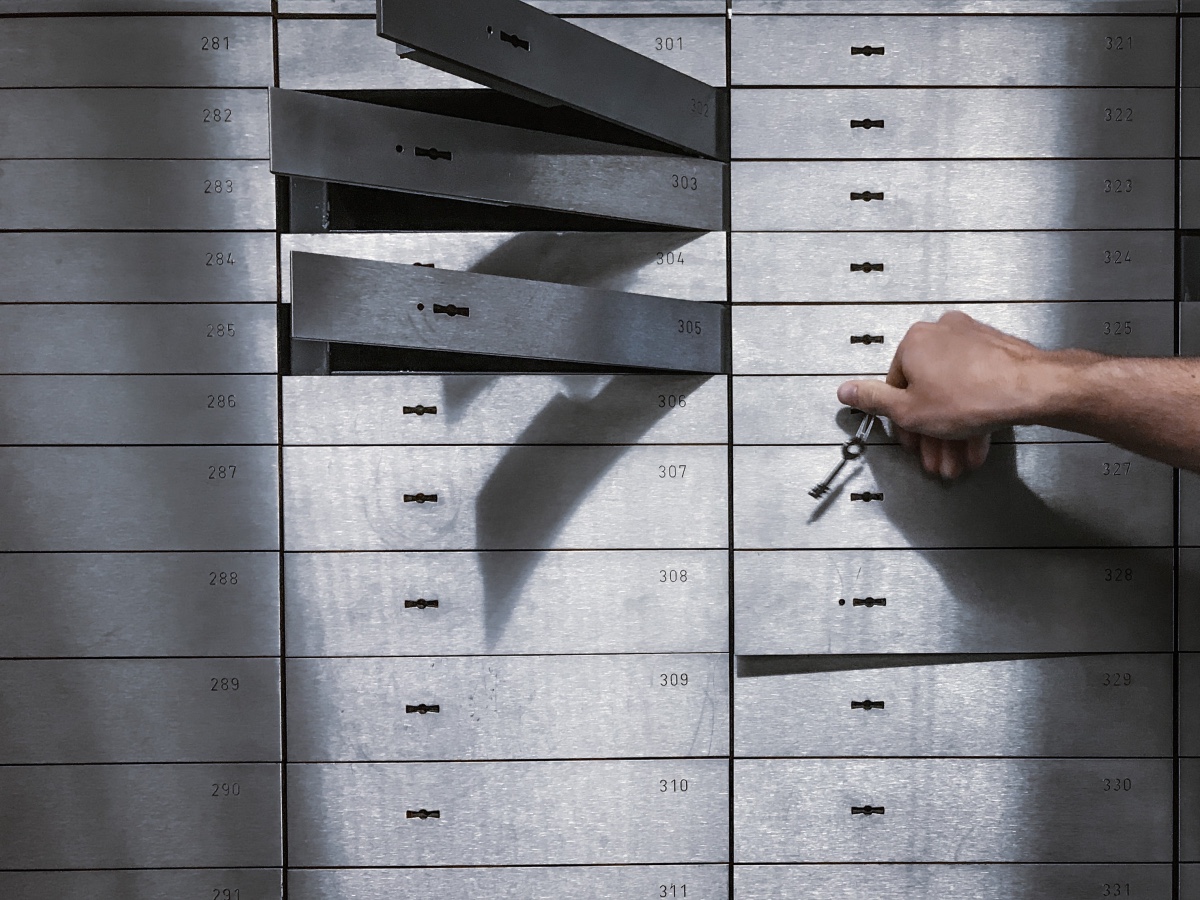 Here’s the (literally) life-changing, million-dollar question that countless wannabe crypto-investors ask themselves before diving in: Should I take a loan to buy Bitcoin? Two well-known personalities in the crypto-industry sat down to discuss just that recently.

What Bitcoin Did host Peter McCormack and Swan Bitcoin’s top executive Andy Edstrom discussed both good and bad leverage positions. For his part, McCormack explained that he holds two leverage positions: A bank loan he took last year to buy the Bitcoin dip at around $17,000, and getting paid in Bitcoin by his sponsors – which he then kept in BTC. He also took the longest mortgage term he could get.

However, the podcast host warned others trying out this strategy to ask themselves if they can service the loan easily.

“…one of the things I’ve learned is taking long-term debt to buy Bitcoin, is actually a very good trade.”

The two takeaways here are evidently a long-term plan, and playing it safe when it comes to taking loans.

For his part, Edstrom agreed with McCormack’s leverage strategies. Stressing on the difference between margin debt and term debt, he said mortgage debt is “amazing.” He explained,

“As long as you can make that mortgage payment and it’s a multi-year term, you’re good. So I believe in that type of debt. And that, by the way, is what people knows Michael Saylor does.”

Edstrom also noted that the five-year maturity worked to Saylor’s advantage in both corporate terms and Bitcoin halving terms.

McCormack did temper his optimism by commenting that the market had changed, however. In fact, he believes that the rising awareness of Bitcoin in 2021 made 2022 defy investors’ expectations. Edstrom seconded this view and added that when multiple clients of his asked about a possible occurrence in the market, the opposite can usually be expected instead.

Even so, Santiment’s data revealed that weighted sentiment was still well inside negative territory at the time of writing. It was clocked in at -1.43 on 6 March. In essence, investors seem to have taken Bitcoin’s drop below $40,000 quite hard.

However, sustained negative sentiment could potentially trigger a rally once again. So, bulls should remember that gloom isn’t always followed by doom. 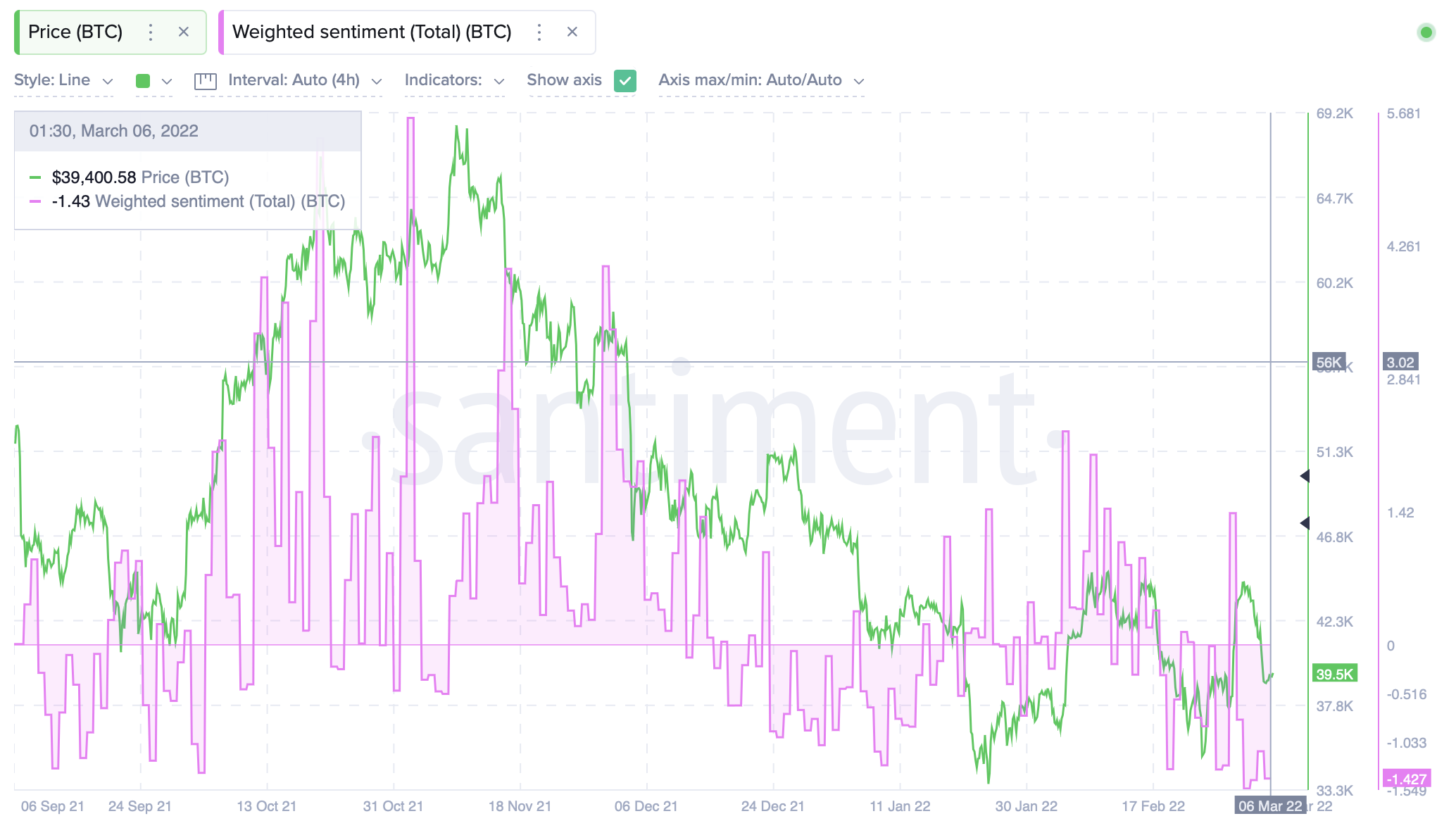 SAND’s ‘historical tendency of reversing’ has these near-term effects

What must happen before LUNA’s market bulls can take over