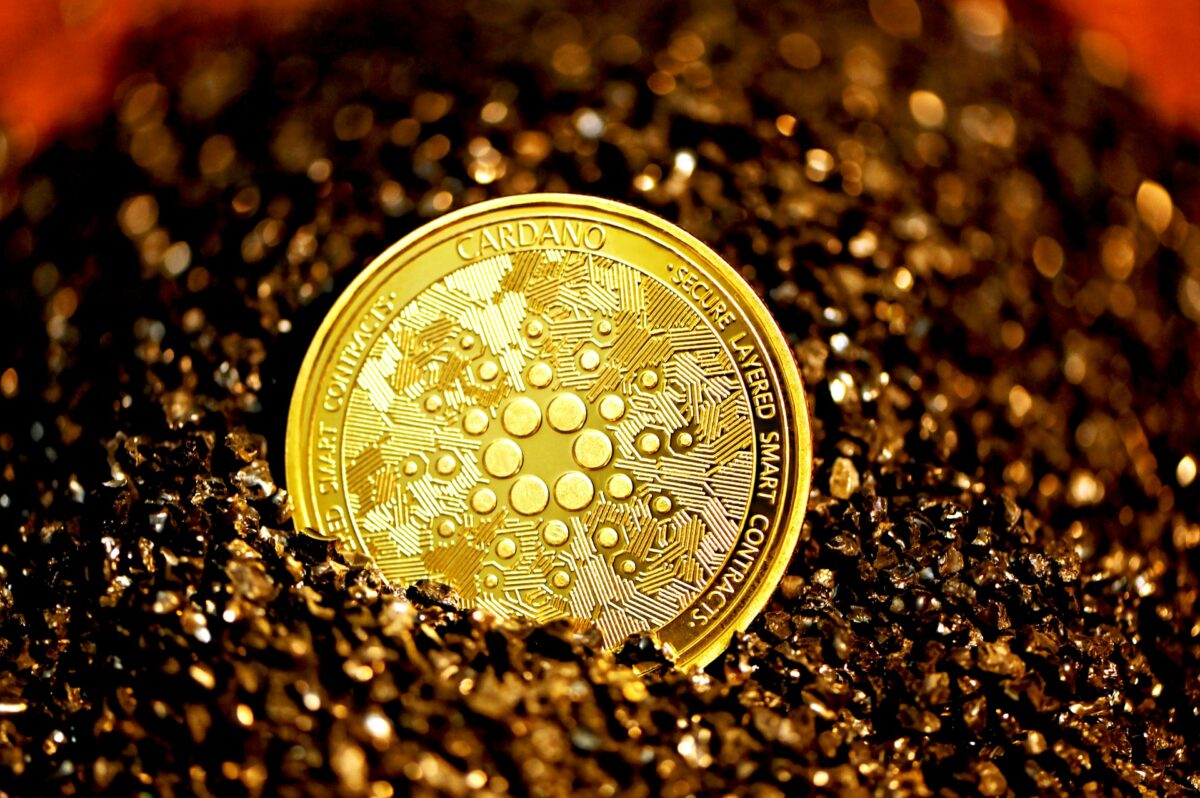 Thanks to the hike in Bitcoin volatility over the last few days, altcoins have eschewed from walking on paths to recovery. Cardano’s market capitalization, for instance, had fallen by 7.45% at the time of writing, with ATOM noting a 6.74% decline. Finally, Dash depreciated by 5.1% over the last 24 hours.

On the Awesome Oscillator, Cardano noted the weakening of bearish momentum as a green bar was seen on the histogram. With respect to price fluctuations, the Bollinger Bands were contracting at the time of writing.

The crypto has also seen a decline in buying pressure since 24 June. At press time, the crypto-asset was seen hovering just below the neutral zone, but sellers still dominated the market as pictured by the Relative Strength Index.

ATOM‘s charts saw sideways movement starting June first week. However, towards mid-June, the altcoin started depreciating. It breached its key support level of $9.23 on 21 June and ever since, it has been trading below it. At press time, the coin was valued at $8.9 on the back of an 8.5% fall over the last 24 hours.

On 26 June, the MACD indicator registered a bearish crossover after 3 days of a bullish trend. The Bollinger Bands have been holding steady over the past two days, highlighting uniformity in volatility.

On the Relative Strength Index, selling pressure remained dominant over the buying pressure.

Dash, just like any other altcoin, has seen sideways movement for most of this month. However, it then went on a southward journey and was trading in the red, at press time. The crypto-asset was valued at $118.4, at the time of writing, after falling below its $135 crucial support.

The Parabolic SAR pictured a downtrend in the price as the dotted markers were spotted above the candlesticks, at press time. The Bollinger Bands stayed narrow over the last 24 hours as there has not been much price action.

Finally, the Chaikin Money Flow fell sharply over the last 24 hours, a finding that translated to a hike in capital outflows over inflows.

A quick peek into Bitcoin spending reveals this

If you’re a Chainlink trader, here’s what you should know