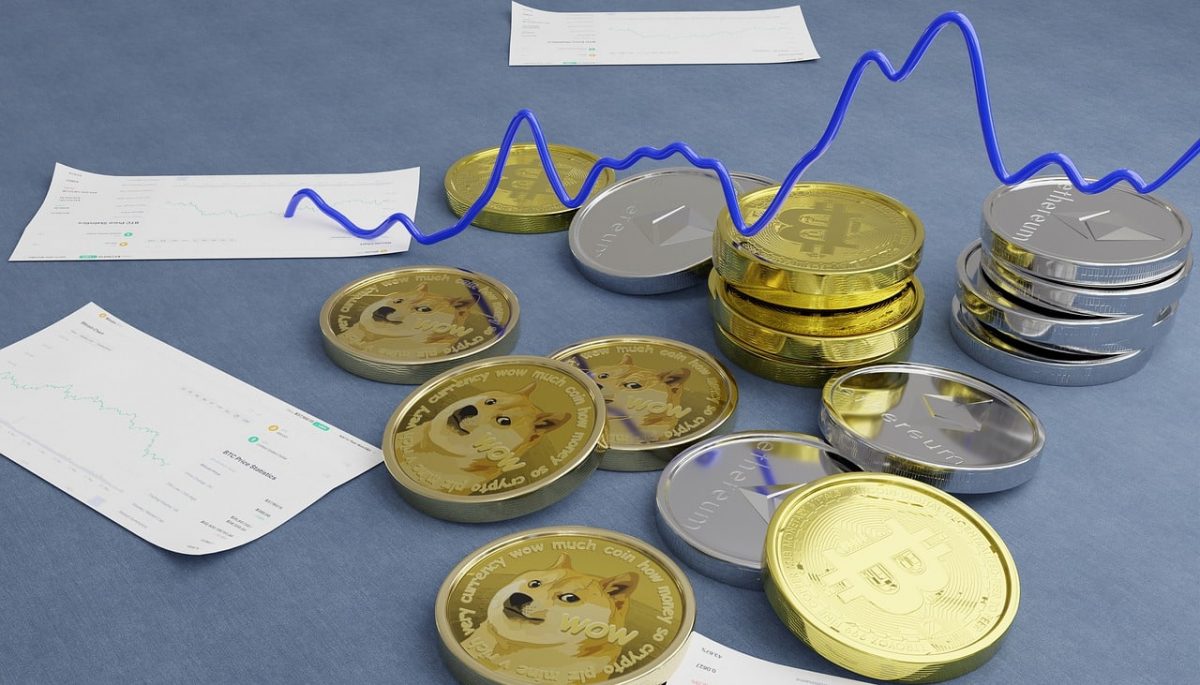 Dogecoin traders are once again contemplating their unfair predicament as yet another week comes to an end. Many of the top cryptocurrencies have seen healthy price swings this week, but DOGE continues to behave like a stablecoin.

To sum up its price action, Dogecoin was trading at $0.70, at press time. It has been hovering around this price level for more than 6 weeks.

Dogecoin doesn’t have much going for it outside its status as a ‘memecoin,’ from an objective point of view. Now, die-hard fans may argue that it can be used for transactional purposes, but very few retail outlets have adopted it for that purpose. It has predominantly been used for speculation in the past. This would explain why it has attracted very little investor attention, now that the market has shifted in favor of utility.

The shift in investor interest manifested between 18 and 22 July when roughly 19.46 billion DOGE was moved between exchanges. This registered as the largest spike in the dormant circulation metric in the last 6 months.

The spike occurred around the same time that Dogecoin was on a recovery rally. The spike marked the end of the rally, and the outflows during this period may have prevented any further upside. Dogecoin’s on-chain volumes dropped significantly in the last 6 months. Also, the volume dipped to its lowest level in 6 months earlier this week.

Despite its shortcomings, Dogecoin is the 11th largest crypto by market cap. At press time, it had a $9.4 billion market cap, which means there are many investors that still believe in it. In fact, Tesla CEO Elon Musk recently confirmed that he still supports Dogecoin.

Dogecoin’s underperformance might put it in an unfavourable position in the short-term. This does not necessarily mean it is condemned to remain in limbo, however. Investors should note that Dogecoin still commands a large community, and the backing of one of the wealthiest individuals in the world is the cherry on top.

Ergo, it would not be surprising to see a major Dogecoin rally when it is least expected.